Timing Is Everything: Why I Invest in Silver 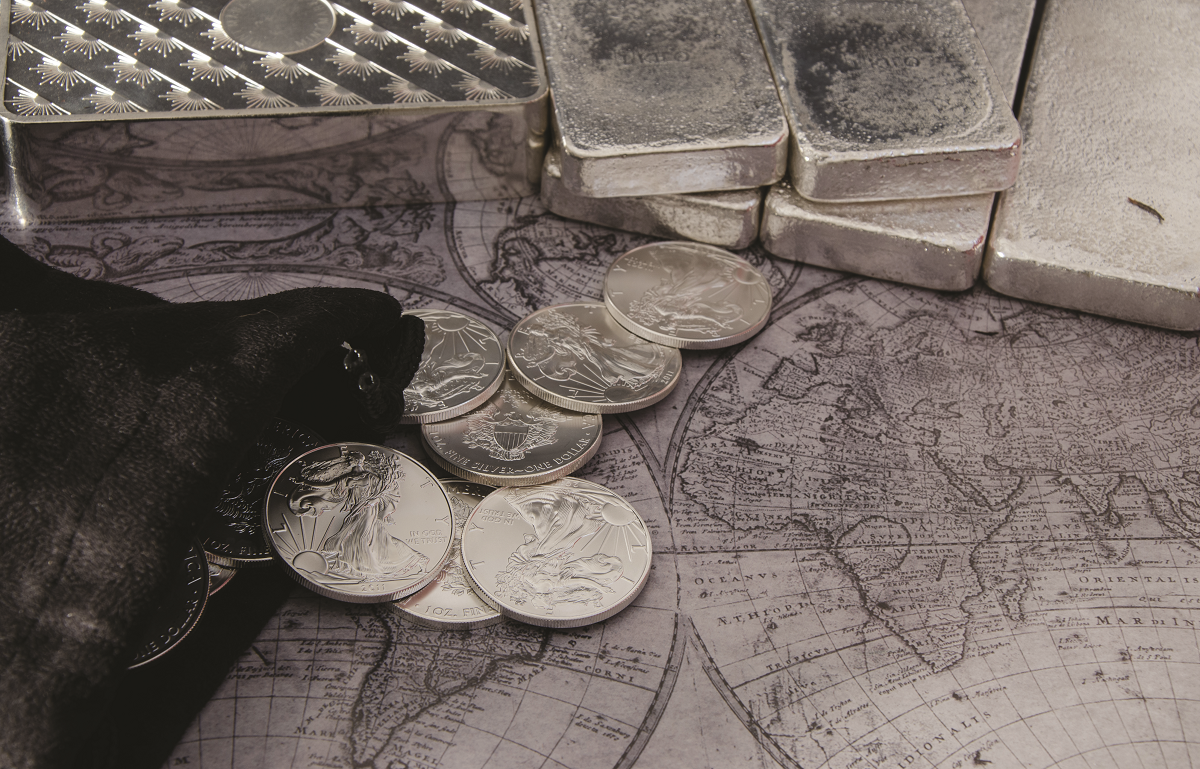 I remember the first time I was on Fox News, in an interview with Neil Cavuto, and was asked about what I was investing in. Without a moment’s hesitation I stated, “I’m investing in silver.”

The more important question is: why silver?

I began investing in silver in 1964, when I was 17 years old and a junior in high school. My investing career began when rich dad’s son and I noticed our “silver” coins, U.S. dimes, quarters, and half dollars, were no longer “silver.” After 1964, “silver” coins had a copper tinge around the edge. Today, I realize our silver coins had been debased, which means a base metal, such as copper, was added to a precious metal coin, in this case, silver coins. The copper tinge was a dead giveaway that something was wrong. We the people were being cheated, via our money. Our own government was ripping us off, via the money we worked for.

Today, I realize that rich dad’s son and I were following Gresham’s Law, a monetary principle which states, in essence, that “when bad money enters the system, good money goes into hiding.” In 1964, we did not know about Gresham’s Law. We just, intuitively, sensed an “opportunity.”

It was not long before we had several large bank bags, made of heavy canvas, filled with real silver coins. In 1965, we both graduated from high school. Rich dad’s son went to the University of Hawaii and I went on to school in New York. 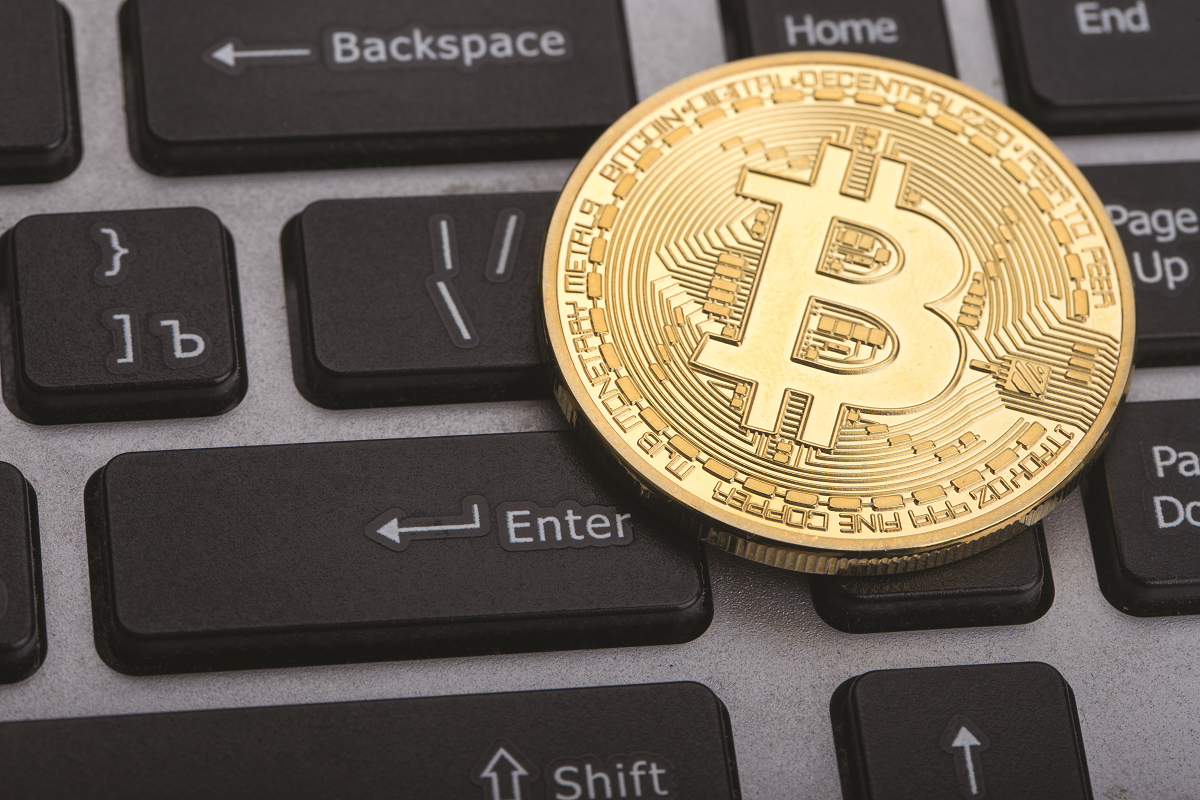 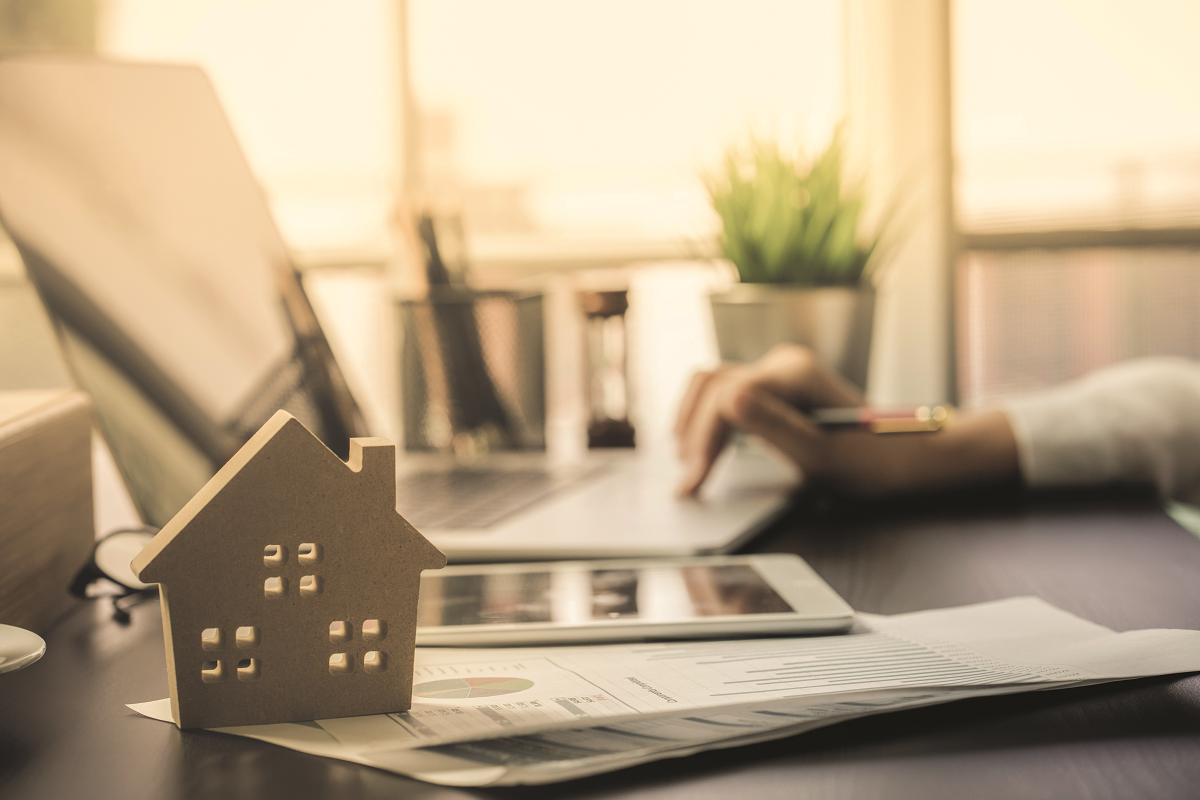 About 10 years later, I was home in Hawaii and asked my mom, “What happened to my bags of silver?”

“You mean those bags of dirty old money?” she asked.

“You mean my real silver coins,” I replied, correcting her.

Without missing a beat, my mom replied, “I spent them. I needed the money.”

I do not recall the spot value — “spot” means the international price of silver — on that day. I estimate the silver coins were worth 20 percent more, as “real” silver, than the “fake” money — the U.S. dimes, quarters, and half dollars that had been polluted with copper.

My mom could not understand why I was upset. “Why don’t you just go out and find more silver coins?” she asked.

“Because that ‘window’ has closed,” I replied.

“Window? What window?” she asked.

“The window of opportunity. The real silver coins have been picked over. There are only fake coins in circulation today,” I explained. 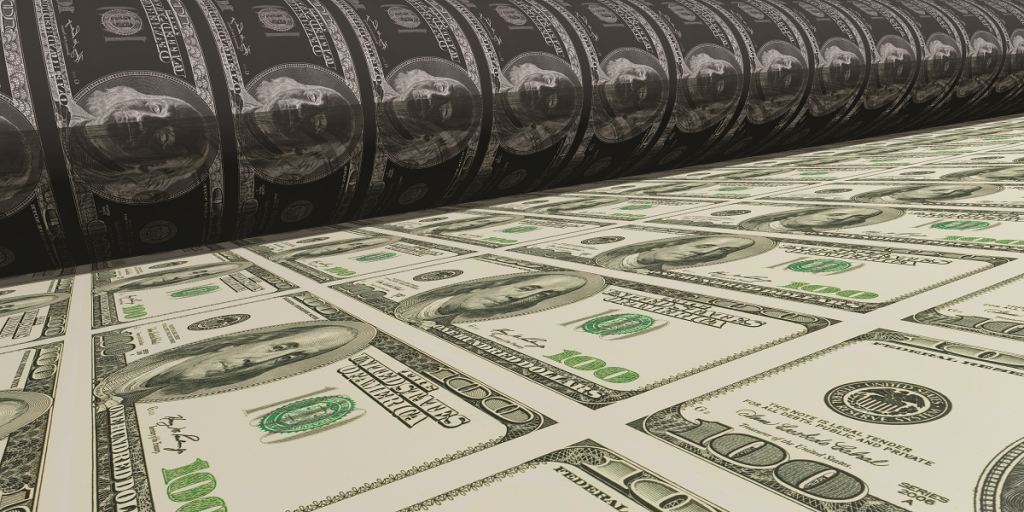 In the 1980s, the Hunt Brothers out of Texas cornered the silver market and the spot price of silver soared to nearly $50 an ounce . . . and then crashed.

Today, I am often asked, “Do you invest in Bitcoin?” My reply is, “No, I wish I did, but I missed the window.”

A friend of mine did not miss the Bitcoin window. He invested $100,000 with Bitcoin at under $100 a coin. Needless to say, he did OK. By the time I found out about cyber currency, Bitcoin was about $9,000. The window was still open, but it was too high for me.

One reason why so many people struggle financially is because they fail to see “windows” opening and closing. If they do invest, they listen to their financial planner who advises them to invest for the long term, in a well-diversified portfolio of stocks, bonds, mutual funds and ETFs.

Personally, I do not invest for the long term. I invest when windows open. 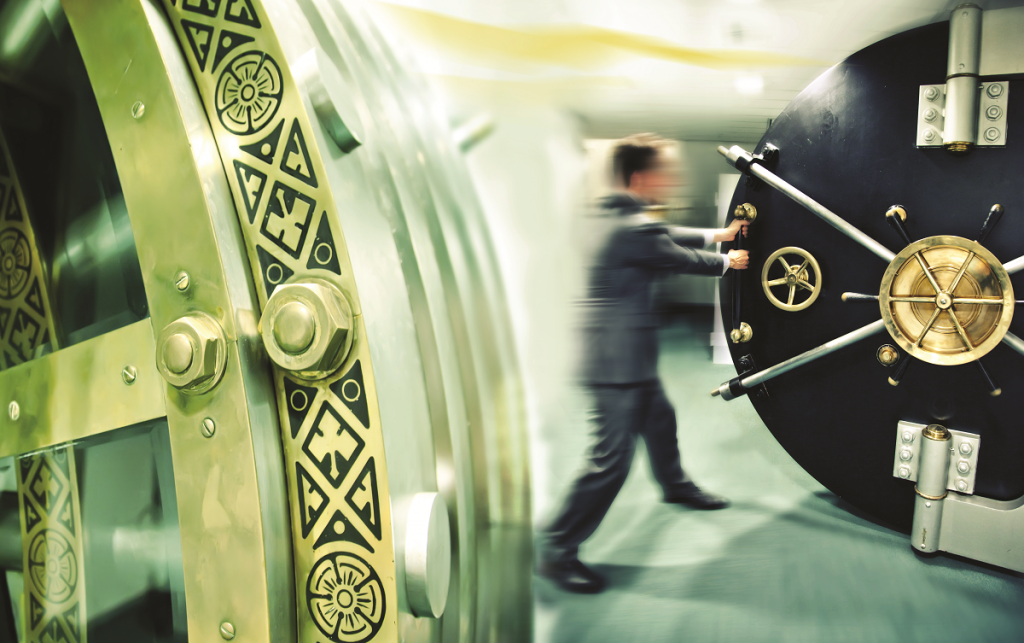 I invested in real estate in 2008, after the subprime real estate crash. It was a time when prices came down, as did interest rates. The years between 2008 and 2015 provided one of the biggest windows of opportunity for investors in real estate, gold, silver, stocks and bonds in the history of the world. Ninety percent of the U.S. population missed that window of opportunity because the crash terrified them.

The Case for Silver

Today, as I write, in September of 2019, the date is very important. Today the silver window is wide open. As you know, windows open and windows close. That is why I am a guest on news and business programs stating, “I am investing in silver.” I believe the silver window is open, and may be the biggest bargain of 2019.

#1: Has the Problem Been Fixed?

In 10 years, in 2030, how big will this problem — this problem that wasn’t fixed in 2008 — be?  What will real silver be worth if governments keep printing fake money?

Due to negative interest rates in the bond market, pension plans have not performed. Many government and private pensions are underfunded . . . leaving millions of Baby Boomers without pensions.

In 10 years, will the Baby Boomers know the difference between real money and fake money?

The world is going bankrupt. The national debt of America will soon be $23 trillion. Many countries — including China, Japan, and Europe — are in worse shape. How will this debt be paid? Will it be with more fake money?

In 10 years, how many college graduates will still be deep in debt?

As I write, there is over $17 trillion earning below zero interest rates. People are now loaning money to banks and expecting to lose money, receiving less money in return. This is nuts. 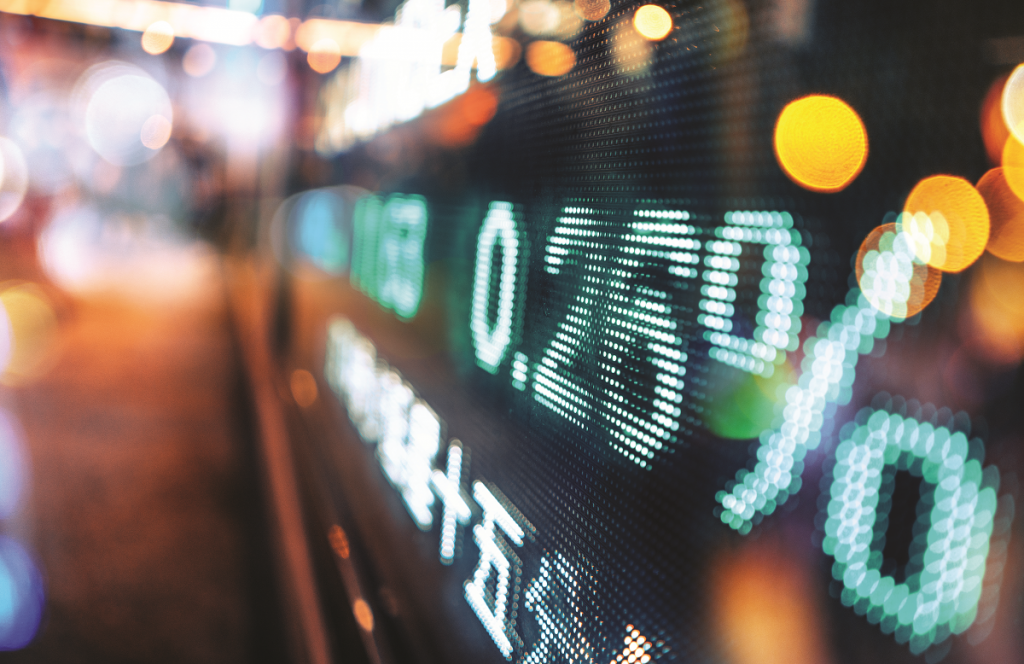 In 10 years, what will happen to the trillions in debt if interest rates climb to 10 percent and higher?

As compelling as they are, these are not the real reasons I am investing in silver at this time.  The real reason is a simple one: the silver window is open. To me, this is 1964 again. Look at the following statements and see if you can see the window.

– Like it or not, electric vehicles are the future and EVs use a lot of silver.
– Silver is an industrial precious metal. That means gold is saved, but silver is “burned” . . . used.
– Gold is not essential for an economy to grow. Silver is essential for economic growth.
– In my opinion, silver is today’s biggest bargain.

How long will silver remain a bargain? Only time will tell. The important lesson for today: the silver window is open. Now. 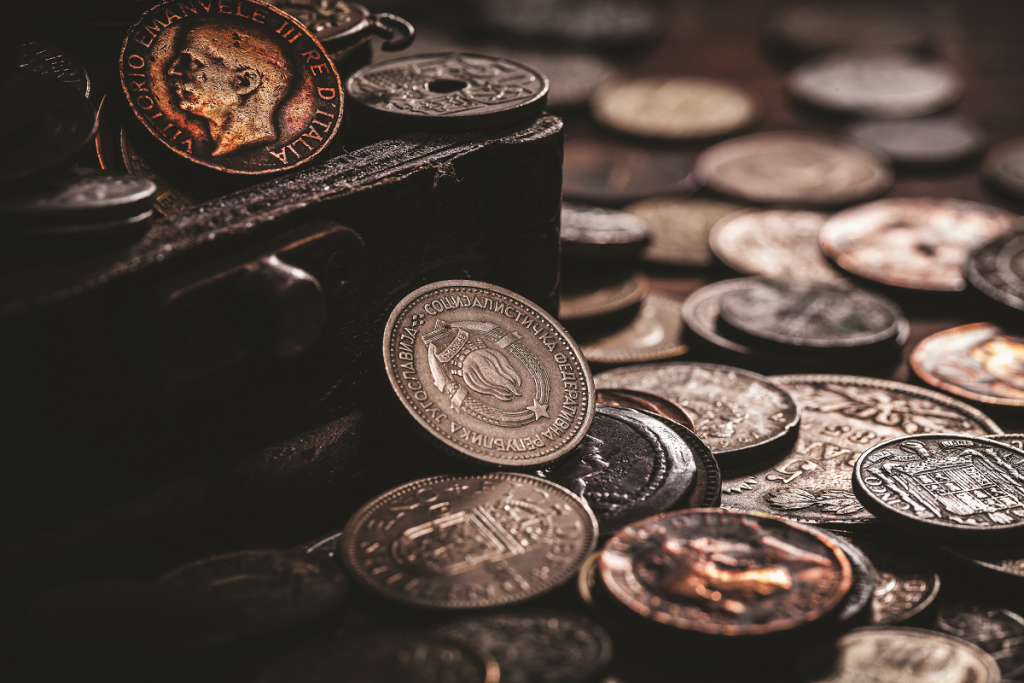