The Uncertainty in Investing: Learn to Protect Your Assets and Hedge Inflation 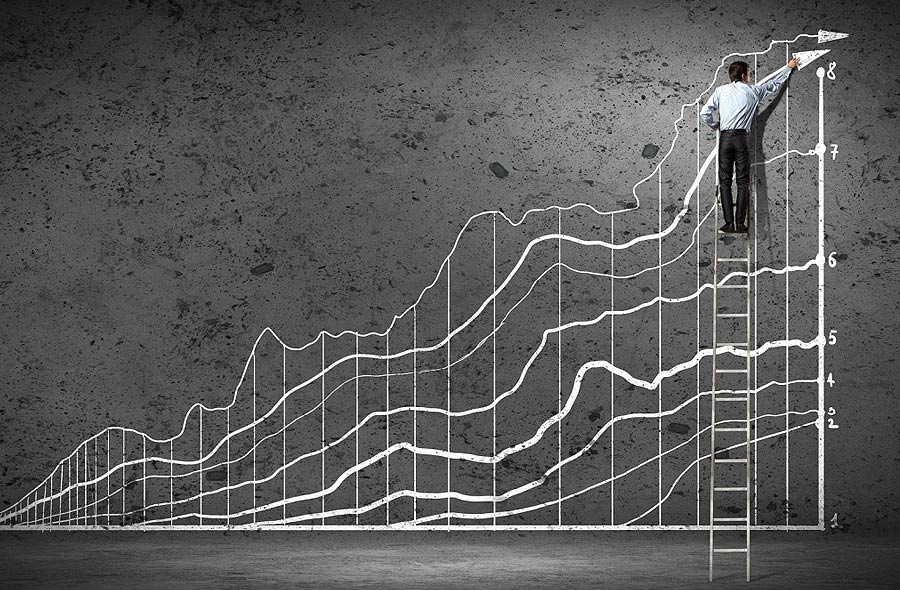 For the last five years, I have attended an Investor Summit at Sea on a cruise ship as a speaker.

This year, I was also able to bring my wife and two boys, as it happened to be on our kids’ spring break week, which was lucky for them. The Investor Summit concept is simple. While cruising at sea (which can be boring), there are a number of well-qualified speakers discussing their professions or investment strategies in a designated conference center on the ship. While at port, which was Belize, Roatan and Cozumel, you do what you want to do. For me, this is the best of both worlds. The founders, Robert Helms and Russell Gray, have been doing this for 12 straight years. In addition to this summit, they have a hugely successful podcast and educational company. They can be found at realestateguysradio.com.

What continues to amaze me is the quality of the attendees that participate in Investor Summit each year. These people are concerned about their financial futures and are taking action by getting educated. I enjoyed spending time with my fellow speakers, as well, which included real estate legend Tommy Hopkins, tomhopkins.com; Peter Schiff, CEO of Euro Pacific Capital, europac.net and Simon Black, sovereignman.com, to name a few.

The overriding theme this year was uncertainty and we discussed ways to protect your assets and ideas to hedge inflation, which everyone seems to expect. Simon Black has taken this to an extreme and has built a huge following with his company, Sovereign Man. His blog is dedicated to the achievement of true freedom. In Simon’s view, that is accomplished by making money (without geographic constrictions), controlling one’s time and embracing personal liberty. He specializes in teaching people how to embrace financial and lifestyle opportunities across the globe. Trust me when I say that this is more important than hanging out in the ship’s casino or by the pool.

While each speaker and the attendees sometimes have conflicting viewpoints on a number of topics, I was pleased to see the overall camaraderie and openness as we all searched for our own answers while respectfully listening and letting new ideas in.

Most people associate me with my personal investing philosophy being only real estate, which now tops about 8,000 multifamily units across the western United States. This couldn’t be further from the truth. My personal holdings include oil and gas, gold and silver and many operating businesses unrelated to real estate. On this recent cruise, I learned about several new investments in places like Chile, Columbia, Belize and Brazil.

It seems that there is an entire movement of sophisticated investors flocking to overseas markets doing direct investments. Doing this takes effort and education and resources, which can be found on this annual Investor Summit. I encourage you to go next year.

Having Peter Schiff on the Investor Summit is always a highlight as he is not your normal global strategist. Most of his work is well documented in his books, The Real Crash and Crash Proof 2.0. He has a radio show as well, schiffradio.com. I enjoy listening to Peter’s very different views on the economy and markets. He deserves kudos for calling the recession before it happened, too. On the way home, I also read Peter’s article titled “Taxed by Debt” that he brought to the summit. In this article, there is a great piece on inflation.

Inflation is a huge concern for most everyone. And it should be. I can tell you this: if you have huge savings in a bank that provides less than one percent interest, you are most certainly losing your wealth. If the rate of inflation is higher than you’re making on your money, you are moving backwards.

“Inflation is not new and if you are positioned well, you can certainly hedge and even become incredibly wealthy during inflationary times.”
– Ken McElroy

There’s a reason McDonald’s hamburgers sold for 15 cents in 1955 and are now $1 plus, depending on where you live: it’s inflation. Inflation is the economic principle that explains why everything costs more over time. Or, for a more depressing spin on inflation, it’s the reason your money is worth less today than five years ago. If you’re wondering how much more you can expect to shell out this year for everything from basic living expenses to your kid’s college tuition, there are numerous sites on the Internet that will give you the lowdown on how much prices are expected to rise year to year.

The million dollar question is “what can I do?” The answer is that you can do a lot. Inflation is not new and if you are positioned well, you can certainly hedge and even become incredibly wealthy during inflationary times. People have done this for years. It just takes some basic understanding.

According to a recent article about sudden inflation by Amity Shlaes, a columnist for Forbes, U.S. inflation was one percent in 1915 (based on an earlier version of the CPI-U) and in over just two years, it hit 17 percent. As she states, it happened because the Treasury “spent like crazy on the war, creating money to pay for it . . .” In 1972, the CPI stood at 3.2 percent, a level close to ours today. It soared to 11 percent just two years later. In 1945, the official inflation rate was two percent. It accelerated to 14 percent in 24 months.

You may think high inflation is further away than 2014, but don’t dismiss the fact that it can happen suddenly. Janet Yellen, who took the reins as Fed chief after Ben Bernanke’s term ended Jan. 31, has been particularly attuned to the threat of too-low inflation, explaining at a 1996 Fed policy-setting meeting that when inflation falls below two percent, “nominal rigidity begins to bite,” pushing up permanent unemployment. She argues that a certain amount of inflation, say two percent, is necessary to grease the wheels of the economy and put downward pressure on unemployment. As head of the Fed’s communications sub-panel, Yellen helped get the two percent inflation goal enshrined two years ago as an explicit policy. What this tells me is that we should expect to see inflation above two percent in the near future.

This brings me to the Rule of 72, which is one of those very simple and very useful tools that you can use in many aspects in your financial life. It is most often used to answer the question, “How long will it take to double my money?” However, you can also use it as part of an assessment of your investment strategy or to make projections about the impact of inflation.

What is the Rule of 72? It’s very simple: You just take the number 72 and divide it by your annual estimated (or desired) rate of return, and the number it gives you is the approximate number of years it will take for your money to double. For example, say you have an account that you would like to see returning eight percent per year: 72 ÷ 8 = 9 years to double your money. That’s it.

“I can tell you this: if you have huge savings in a bank that provides less than one percent interest, you are most certainly losing your wealth.”
– Ken McElroy

The rule also works for inflation: You can divide 72 by the inflation rate to find out how long it will take for the cost of goods and services to double. So, if inflation is two percent, 72 ÷ 2 = 36 years for prices to double. This is a good way to measure the direction you are heading financially. I encourage you to use it as you consider your investments.

As a final call to action, I would encourage you to read The Creature from Jekyll Island: A Second Look at the Federal Reserve by G. Edward Griffin. This book, while slightly marred by the occasional conspiracy theory, is a great account of one of the most important real-life conspiracies of our time. It is well researched with plenty of footnotes for anyone who wants to look more deeply. It tells the real story of how bankers have lured politicians with easy money and ended up in control of most of the world.

The last point I would like to leave you with is to take an active role in your financial future. Please don’t just turn over your hard-earned dollars to a money manager if you don’t fully understand what it is you’re investing in. Ask good questions and seek out advisors on various topics and start learning more, and hopefully, I will see you on next year’s cruise. 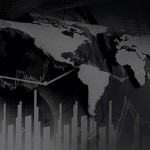 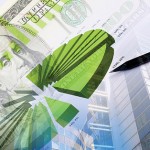 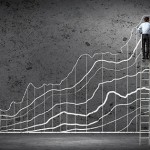