Where in the World Is John Galt?: How to Prepare for a Global Brexit 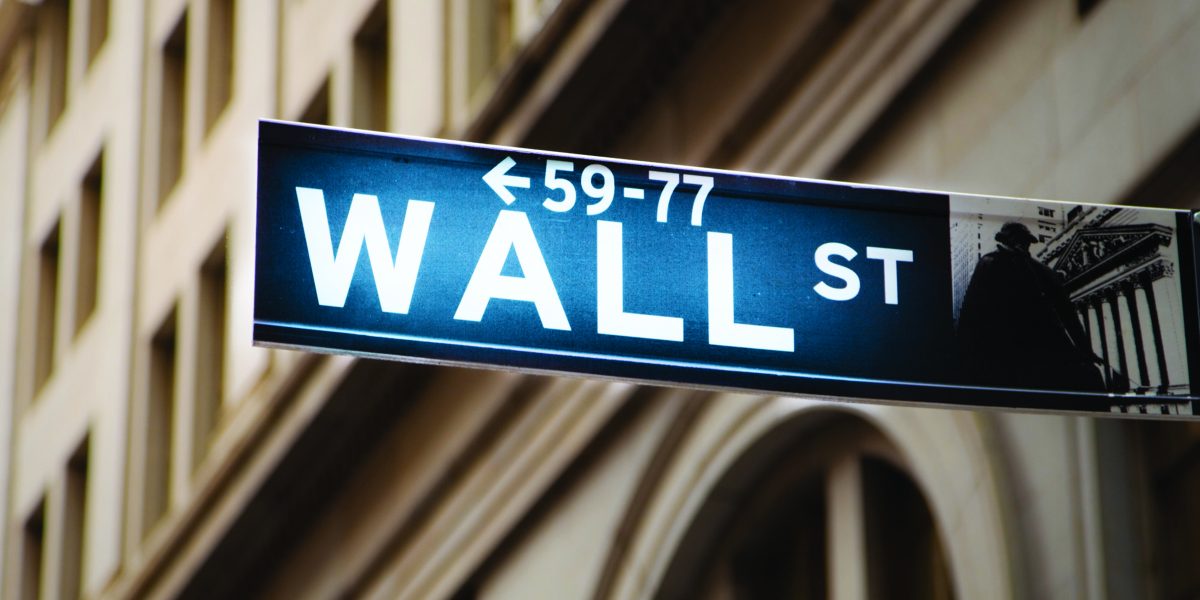 Over the past quarter century, in surveys by both the Library of Congress and Christian Science Monitor, readers of Ayn Rand’s Atlas Shrugged commented that the book “transformed” their lives. Many believe the novel is second only to The Bible as a work that most influenced readers lives. The book was published in 1957, and by 1984, five million copies had been sold. At the very least, Rand set off an “international shock wave” still felt today.

If you are among the few who haven’t read it, Atlas Shrugged describes how a genius named John Galt grows weary of supporting a society of ungrateful parasites — aka the political, academic, and financial elites who rip off the producers of the world and turn democracies into kleptocracies. So one day, Galt simply walks away and goes into hiding. And thus he becomes an inspiration to like-minded men and women who eventually follow his example. 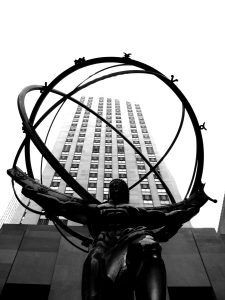 Today, many people are becoming modern-day John Galts…they’re going into hiding. On June 23, 2016, the British voted to leave the European Union in a historic event known as “Brexit.” In a close referendum vote, 52% of voters rejected the arrogant rule of the EU superstate run by unelected bureaucrats, courts, and commissioners. Much more than just an issue between the British people and the European Union, Brexit was a global issue — a referendum on the growing gap between the rich and everyone else.

Eight years from the biggest market meltdown since the Great Depression, the key lessons of the 2008 banking crisis still remain unlearned and our financial system is just as vulnerable as ever. Furthermore, people are angry. Rather than completely fix the problem, the government and central banks bailed out the elite that caused and profited from the crash. Add mass migrations of refugees from the Middle East and Africa and mass murders by terrorists into the equation, and Brexit was inevitable. And it’s likely that it will grow into a contagious political disease. Will France and Spain be next? Who knows. Even China has had to put down rebellions in Hong Kong. I believe that the Brexit was just the beginning. I believe that the populists who supported candidates like Bernie Sanders and Donald Trump will get more vocal and more active…like the Brits.

And where is John Galt hiding in all of this? The truth is, modern-day John Galts are hiding all over the world. French actor Gerard Depardieu moved to Russia to escape the parasites running France. (Things are pretty bad if a Frenchman has to hide from French moochers in Russia.) Speaking of Russia, Russian John Galts are buying expensive condos in Manhattan…next door to Chelsea Clinton. Asian John Galts are buying second residences in Hawaii, California, Australia, and Canada. Miami is very popular with John Galts from South America and Puerto Rico. And African John Galts left their country a long time ago. American John Galts? They now have dual passports, dual residences, and overseas bank accounts. 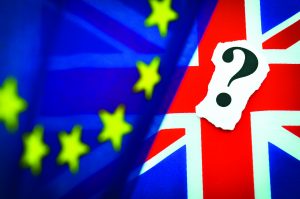 My wife and I considered acquiring another passport, but decided against it. (If things get worse, we may change our minds.) For now, we just purchased three John Galt hideaways in America. Our primary residence is an older, affluent Phoenix neighborhood. The problem with that one is that it’s not gated. (We do have a private “rent-a-cop” service, but they are as competent as Sgt. Schultz from Hogan’s Heroes.) Our second John Galt hideaway is in Hawaii. If airports are closed and we are stuck there, we have a sailboat with fishing gear for food, water purifier for water, sails and a diesel engine for power. — not too shabby.

But our primary John Galt getaway is on Brays Island in South Carolina. Why? For starters, it is a remote and secluded island with its own armed security force and two Marine Corps bases 30 minutes away. Secondly, while its inhabitants are as affluent as any Beverly Hills or Manhattan residents, they don’t flaunt their wealth with gaudy extravagancies (and many of them are armed). Also, the island has no debt nor is it subject to economic crashes or market volatility. And if push came to shove, the island could easily become self-sustaining with enough vegetable gardens, fresh water, fish, and game for residents and staff. But most important to Kim and I is the fact that Brays is only 45 minutes from the home of Gulfstream Jets if public airports are jammed, we can get to Brays by private jet from New York, Connecticut, New Jersey, Massachusetts, and Arizona.

You think we’re being paranoid? I read Atlas Shrugged as a teenager. Less than 10 years later, I was a Marine Corps pilot at the tail end of Vietnam’s own decades-long Brexit, rotating home just before the fall of Saigon. At a squadron reunion years later, three fellow pilots who were there told those of us who missed the evacuation about the last days of a collapsing South Vietnam. One said, “I saw human beings turning into animals, stepping on friends and family for a seat on the helicopter.”

French economist Thomas Piketty told Time‘s Rana Foroohar that “There is no algorithm to predict when revolution happens, but if current trends continue, the consequences for society in terms of social unrest and economic upheaval could be terrifying.” PIMCO co-founder Mohamed El-Erian said we have less than three years left before the economy hits a T-junction. (If you don’t know what a T-junction is, it’s basically “the end of the road.”) In Atlas Shrugged, Rand had John Galt come out of hiding when political parasites are gone and producers are once again respected. But when will that be? 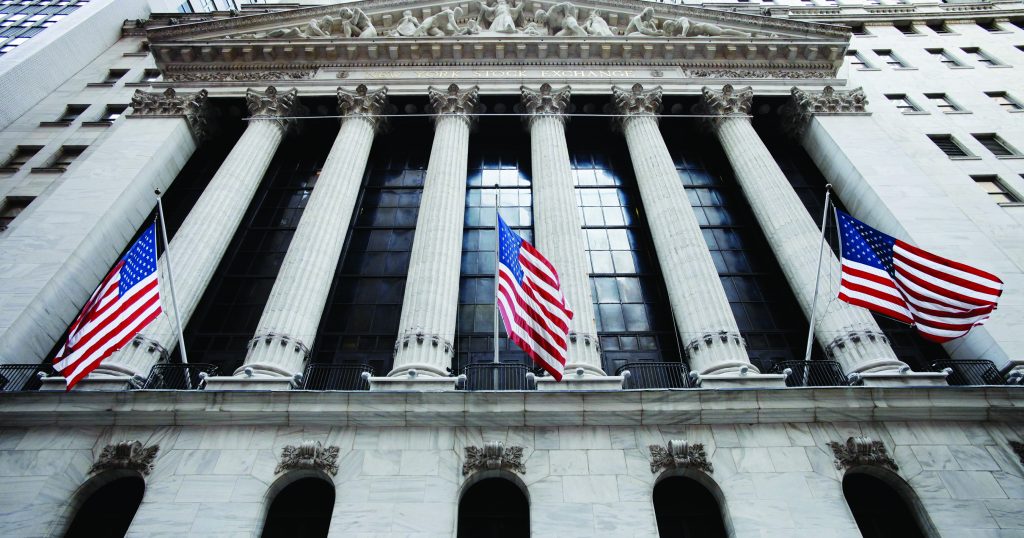 The people have voted, but the Brexit is just the beginning. Now of course, the financial, academic, and political elite will not give up without a fight. The central bankers and their compatriots at the EU, IMF, White House, Treasury, G-8, Wall Street, and the rest of the financial bubble machine will fight for survival. They will defend their greed and their disregard for the laws of sound markets, sound money, and capitalism, and it may be years before producers are once again respected — and John Galt can come out of hiding. Until then, plan accordingly….