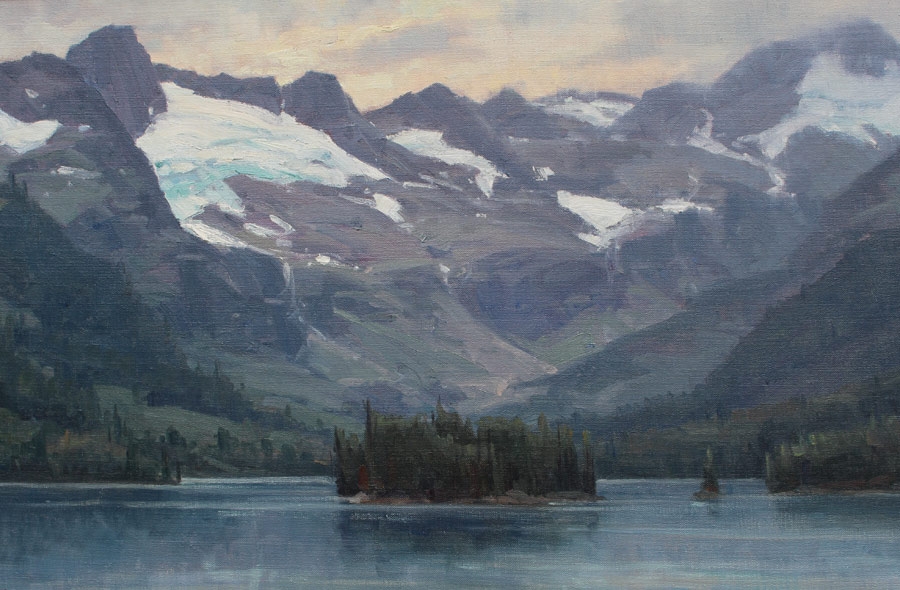 Dr. Bob and Diane White have lived in Southeast Alaska for 40 years. In the early years, they collected Alaskan tribal art. But in time their interest in art expanded to include realistic paintings and bronze sculpture.

From 1980 to 1995 they invited American artists to cruise with them in southeast Alaska, aboard their yacht, and commissioned art from their experiences. The artist’s names Include Sandy Scott, George Carlson, Bob Kuhn, Clyde Aspevig and Richard Schmid.

In 1990 with the help of the sculptor, George Carlson, Bob and Diane were invited to Russia. There they met and interviewed Russian artists. In 1991 they brought 8 of Russia’s best contemporary artists, to Sitka, Alaska for the summer, to paint with an emphasis on recording the history of Russian America.

Special Note: The Russian coupe occurred while the artists were in Sitka, Alaska. It was an extremely anxious time for everyone. The artists called home every day to ask about the political situation. When the news became favorable, they perservered, completed the painting project and returned home extremely relieved.

Bob and Diane have created an amazing collection that is now for sale for the first time. This gives you the opportunity of a lifetime to purchase some the most unique art by Alaska Natives, American and Russian painters with personalized provenance. 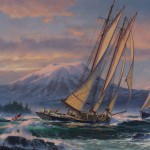 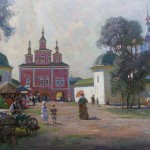 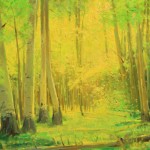 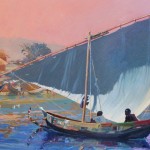 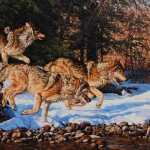 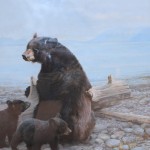 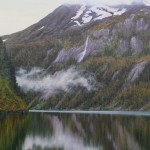 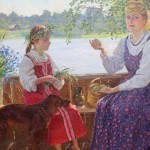 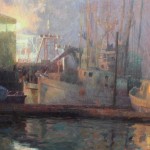 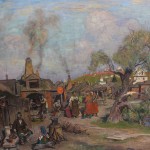 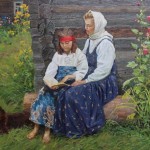 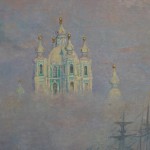 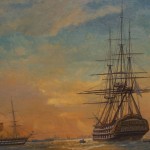 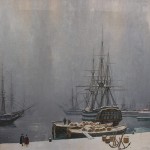 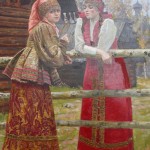 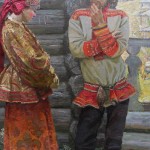