The Art Of Innovation 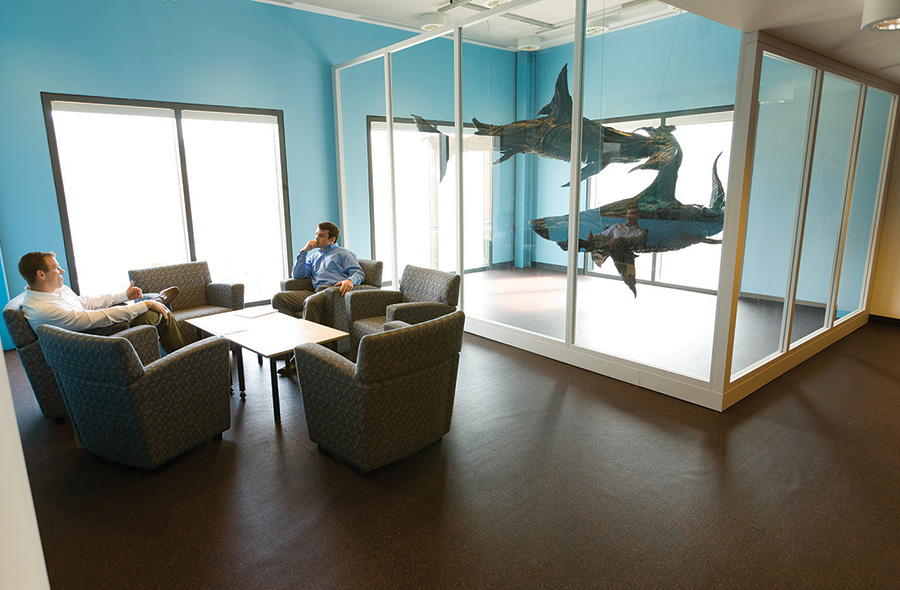 One day in 1990, Al West, the CEO of the investment services company SEI, broke his leg and was out of commission for three months.

Breaking his leg became a catalyst for change, and the effect had a massive influence on how corporations are designed today. As Al West sat in his bed during those three months, he asked himself: “How can I innovate the corporate workplace environment?”

After returning to work at the company’s corporate headquarters in Valley Forge, PA, he literally pulled the rug out from SEI. Down came the cubicles, and one large room emerged in their place. Stationary desks were eliminated, replaced by ones with wheels. Secretaries were eliminated, private offices vanished and executive parking spots evaporated. The goal of this new design was to foster collaboration, innovation and transparency.

He changed the company’s business model, too. Fast Company magazine described the reasons for West’s innovation: “The company had to speed up its reaction time, innovate more quickly, get closer to its customers and those changes demanded a reinvention. So the CEO . . . took a wrecking ball to the corporate pyramid. Two of SEI’s three division heads quit; the third was fired.” As West further explains in an interview with the Drexel University Le Bow College of Business, “Our business lines were fighting with one another. The enemy was inside the company, not outside. I flattened the organization and put everybody into about 90 teams. I truly believe that business is not a zero-sum game. You don’t need to compete internally.”

West recreated SEI. According to its company profile, as of June 30, 2014, SEI manages or administers $602 billion in managed assets.

Are you wondering what this company’s redesign has to do with the art world? Al West wanted to create a work environment that would stimulate thought and challenge assumptions. He looked to his daughter, Paige West, who studied the art business at Christie’s, and asked her to purchase art that would do more than simply decorate the halls of the company.

Most corporate art advisors select fine art that is easily digestible and offends no one. Some companies choose to reflect their power by collecting the work of blue chip artists. The West Collection doesn’t fit into any of these corporate art collection strategies. Paige West did something completely outside of the mold, and as a result has become a significant player in a larger movement in the art world, the emerging artist market.

She teamed up with Lee Stoetzel, a contemporary artist in his own right who is now her co-curator, and they sought artists who were committed to their craft and had a provocation. “The point is for the art to push the envelope,” explains Stoetzel. He describes the art works acquired in the West Collection as “question marks. A lot of this work is political. It focuses on the environment, global warming, politics, gender conflict and social issues. It is as if we have question marks on the wall. The question is, ‘do these provocative art works have impact on the employees?’”

Jeff’s favorite work is titled Dumpster, painted by Geraint Evans on four panels. It seems to depict two men putting a dog in a dumpster. However, the artist purposely creates ambiguity around the storyline. Are the two men saving the dog from the dumpster or putting the dog in it? “I was always staring at the work,” says Jeff. “Members of the team hated the painting. However, I told them the message of the work could be a good story or a bad story. Maybe, the two men were, in fact, saving the dog. To me, this work is a message about outlook. Every day you wake up and need to decide, am I going to have a good attitude or a bad attitude today? I choose a good attitude.”

The 3,000 works in the West Collection are owned by Al West and on permanent loan to SEI. Paige West and Stoetzel continue to acquire new artworks, and the reputation of the collection is known worldwide. Artists know that having a work purchased by the West Collection will have a direct impact on their future, and for many, it launches their careers. 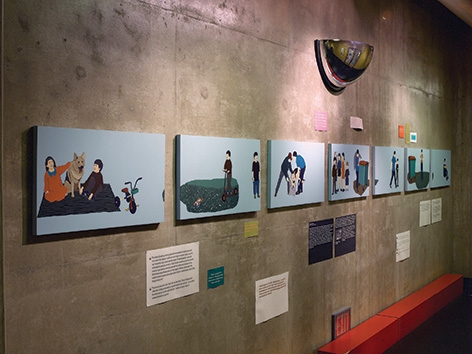 Four years ago, Paige. West instituted an international competition for emerging artists called “West Collects” that has attracted 11,000 applications. Ten thousand dollars of art will be purchased from each of ten finalists and twenty-five thousand dollars from the contest winner’s inventory.

When Paige West began to collect emerging artists, the market was in its infancy. Now, it’s highly dynamic. Blue chip artists have become “out of reach” and emerging artists are a more affordable option. There is also now a greater acceptance of challenging images. “People have become visually awakened,” says Stoetzel. “Our visual world has opened up. What was deemed crazy has changed.” Also, collectors have increasing access to artists through global art fairs such as Art Dubai, Art Singapore, and the more familiar Armory Show in NYC. Additionally, newly launched online platforms such as ArtSpace, Paddle8 and others have appealed to younger buyers and collectors.

Today, museums and collectors of up-and-coming artists are applying the same criteria that Paige West has always utilized. Sandini Poddar, a former curator of the Guggenheim, looks for originality and point of view. “Great art,” she says, “should communicate an idea.”

SEI challenged my stereotypes about corporate art. Under the leadership of Al West and the forward thinking of Paige West, SEI has become an amazing laboratory of innovation. Over 20,000 visitors a year tour the SEI collection.

CEOs take note. Art that is a “question mark on the wall” could point the way to innovation in your company. Next time you are in Philadelphia, I recommend that you visit the West Collection or you can take a virtual tour at Westcollection.org/West_Collection/Home.html.

Anita Heriot, President
Before becoming President of Pall Mall Advisors, a U.S. and U.K. appraisal and art advisory firm, Anita Heriot served as Vice President, Head of Appraisals, and ran the British & Continental Furniture and Decorative Arts department for Samuel T. Freeman & Company. She also worked for Masterson Gurr Johns International, a London based firm, as an appraiser.  Ms. Heriot is a member of the Appraisers Association of America and is USPAP certified. She has testified as an expert witness in major court cases involving art valuations. She lectures on various topics relating to the art market, collecting and valuation. She has appeared on several television shows demonstrating her knowledge of various art objects. She is a graduate of Bowdoin University with advanced degrees from University of London and New York University. 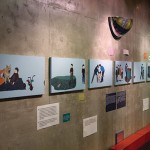 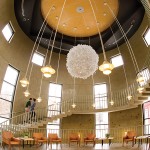 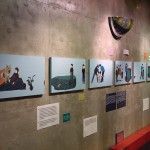 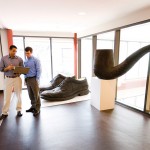 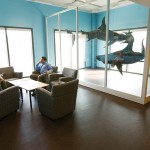 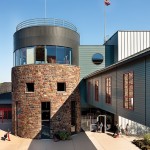 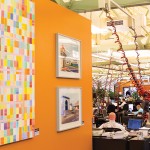 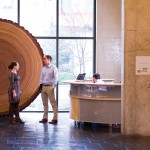