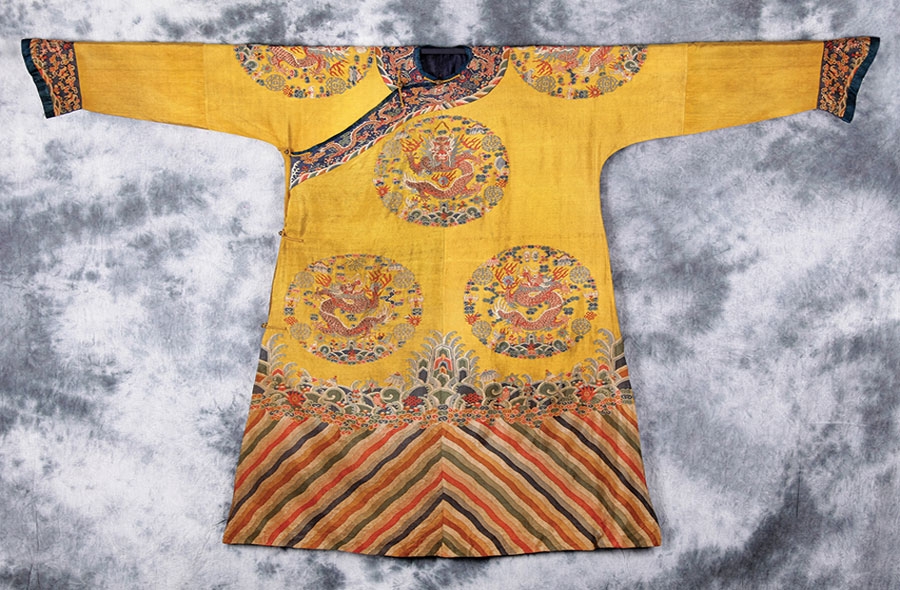 “Our exhibits will promote peace and harmony within and beyond our borders, regardless of differences, for the common good and progress,” says Paul Kan at the opening ceremony of the Imperial Museum in Hong Kong earlier this year. Paul Kan’s majestic vision for his new museum extends beyond personal connoisseurship. He believes in art as a sacred link to the past and a powerful tool for personal and global transformation.

The museum holds Kan’s personal collection of over 200,000 priceless Chinese and Western historical artworks, artifacts, documents, antiques and furniture. At the heart of the collection are some of the world’s most significant pieces of art made from agarwood, a rare organic material more valuable than gold.

“I live with integrity on a foundation of honesty and dedication.”

Hong Kong’s Secretary for Home Affairs, Tsang Tak-sing, stood beside Kan at the event, as did the head of the European Union office and consul generals representing Austria, Czech Republic, Egypt, France, Germany, Italy, Philippines, Singapore, Spain and Switzerland. Their presence demonstrated the high esteem in which Kan, an entrepreneur and philanthropist, is held by nations around the world. They’ve bestowed on him their highest designations, including Commander of the Most Excellent Order of the British Empire, Order of the Star of Italian Solidarity and Knight of the Legion of Honor of France.

Kan is a leading pioneer of the technology industry. In 1987, he founded Champion Technology Group, which he still chairs, and through it developed the world’s first wireless communication transmission technology in Chinese and various other languages. Because of this, he’s recognized globally as the “father of multi-lingual messaging” and has been honored for his role in the development of the information technology industry in Hong Kong. Today, his company conducts business in over 50 countries, providing innovative solutions in communications software, wireless, telematics, e-commerce, security, online entertainment and e-gaming.

When asked what matters most, however, Kan responded by putting forth his personal values, humbly stating, “I live with integrity on a foundation of honesty and dedication.” The Imperial Museum aligns his global perspective and personal values with his passion for art, culture and connoisseurship. This passion transcends mere aesthetics, for Kan has said that, “culture differentiates humans from animals and a human race without culture is no different than beasts.”

When Kan says that the Imperial Museum will promote “peace and harmony,” he’s speaking directly about the broader thread of Chinese culture in which these traits are highly ingrained. Kan believes that peace and harmony can be attained through the lessons proffered by art, which “collectively highlights a broad spectrum of human achievements in history.”

The agarwood in the collection has symbolic meaning that aligns with this belief. Agarwood develops a profound value after the tree is subjected to natural conditions such as scarring or trauma or becomes infected with a mold. This occurrence results in the creation of a resin that releases a pungent fragrance used in incense and also transforms the color of the wood to a handsome deep brown hue. Therefore, it can be said that agarwood become strong after affliction, yet it’s vulnerable to poachers and has been placed on the global list of endangered flora and fauna species. And, while it’s extremely rare and valuable, it’s also the only wood that sinks. That means that agarwood sculptures serve as a powerful metaphor for the mastery of self and the mastery of life lessons, important concepts in Eastern philosophies such as Buddhism. 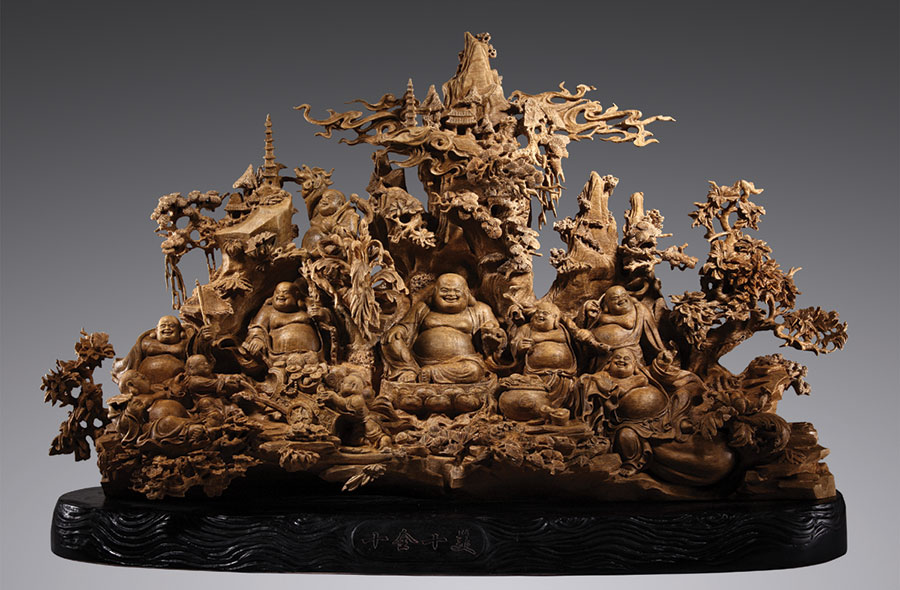 One of the most stunning agarwood sculptures in Kan’s collection is an enormous statue of Skanda Bodhisattva, a Buddhist symbol of enlightenment. Perfection, the title of another intricately carved, small agarwood sculpture, depicts multiple figures of the Laughing Buddha, a kind and approachable God who symbolizes wealth. These agarwood works reside alongside others made from Kinam, in the Aloes Gallery, one of the two galleries within the Imperial Museum.

“Aloes” is another name for agarwood, also often referred to as “aloes wood.” Agarwood has further significance at the Imperial Museum because the name Hong Kong translates to “incense harbor” and was chosen because the city was once an important port for global incense traders. So agarwood was intricately linked to the city’s economic growth. Because the incense was traded throughout Asia, India and Europe, it’s analogous to Kan’s entrepreneurial vision for global connectivity and cooperation.

The other gallery at the museum is the Peace and Harmony Gallery. The works within this gallery are of equal importance to those found in the Aloes Gallery, but here one will find Chinese and Western artworks, furniture, antiquities and rare Chinese historical documents. One such example is a hanging scroll titled, Voyage of Emperor Qianlong to Jiangnan, painted by Giuseppe Castiglione, who later became Lang Shining, an Italian-born, prominent Jesuit missionary and artist who lived and worked in China during the 18th century and was appointed court painter to Emperor Qianlong.

Another highlight is a vat carved from nephrite, a type of jade, used for water and wine also during Qianlong’s rein, which was part of the Imperial dynasty period that inspired the museum’s name and lasted from 1644 until China became a republic in 1912. (Hong Kong became an administrative region of China in 1997.) The vats depict beautiful carvings of mythical dragons, a Chinese symbol of power and strength.

“By appreciating the old, we shall build a new world with both modern innovations and proven old world values.”

Complementing these significant Chinese historic art and artifacts are outstanding pieces of Western furniture and antiques. These include an exquisitely detailed Austrian silver-gilt, enamel and lapis three-piece clock garniture – in pristine condition – designed by Hermann Böhm in Vienna around 1885. Böhm was known for creating magnificent high-quality enamelware objects in the Renaissance revival style. There are many other equally impressive examples of Western antiques in the collection.

Kan’s Imperial Museum is strictly private and those that wish to visit must make a written request, with preference given to scholars, students and donors. Now that the doors have opened, Kan will continue collecting, preserving and supporting academic research for the study of art, antiques and artifacts with cultural and historical value. As a technology maven, he stays abreast of what’s cutting edge, yet cherishes the past. He explains, “By appreciating the old, we shall build a new world with both modern innovations and proven old world values.” 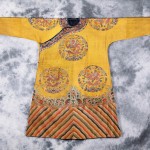 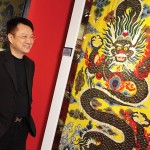 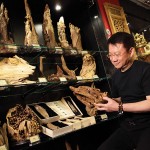 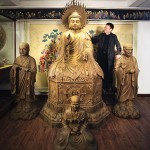 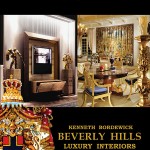 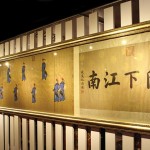 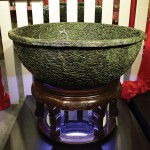 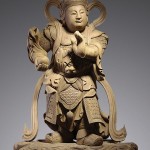 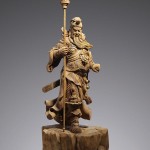 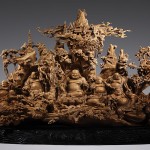