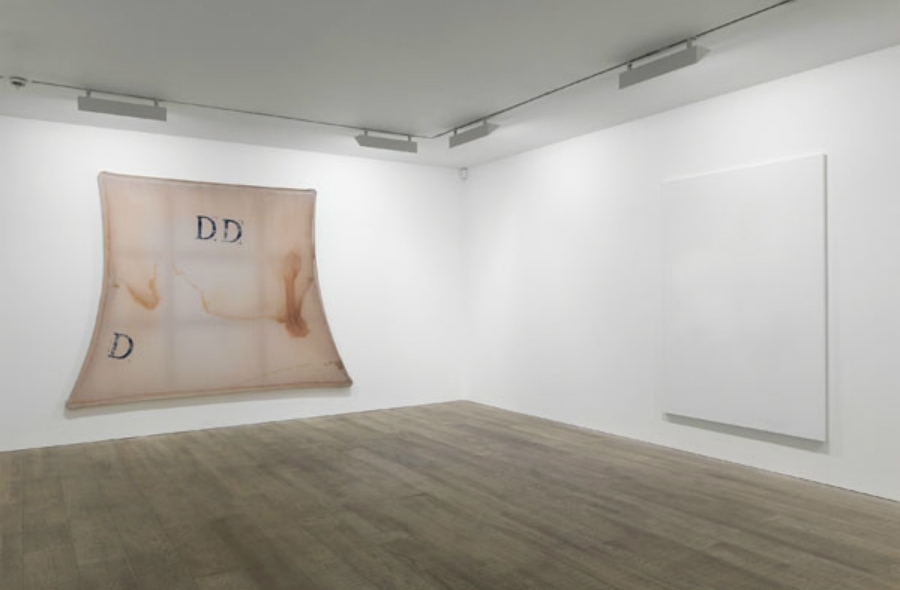 When it comes to adding a personal touch to your home or office, nothing can quite compare to incorporating paintings that you have selected because they reflect your interests, artistic tastes and personal style.

In this section, we’ve brought together a collection of talented artists for you to consider. Their artistic styles vary as widely as their subject matter. The choice is yours.

American artist Wayne Weberbauer has had a creative spark in his blood since the earliest beginnings of his life. Wayne was considered special by all of his art teachers, giving him a chance to expand his creative talents. Upon graduating from art school, Wayne settled in Carmel, California, where he concentrated on landscape and wildlife painting. Such galleries as The Wyland Gallery and The Lassen Gallery are but a few who have carried Wayne’s work. He is currently represented by the New Masters Gallery in downtown Carmel. He was commissioned by The Franklin Mint to create the world-famous “Mother Tiger Baby Series,” a set of six plates produced and collected worldwide. Wayne currently lives and works outside of Los Angeles, where his studio is located.

Since he was a little boy growing up in Brooklyn, New York, art was his passion. He attended Saturday art school at Pratt Institute and then he would go to the house of his seventh grade art teacher, Ms. Ellen Kuenzel, in Brooklyn Heights for more lessons. They would draw and paint and talk about art as well as visit the museums of New York City. This is when he really understood what it means to have a career as an artist. He would use his imagination to create art of all kinds, from 2D to 3D. At the time, he was copying mostly comics, but soon he was creating his own super heroes and characters. Alex graduated from Pratt Institute and received his master’s degree from Syracuse University. After more than twenty years of being an illustrator, Alex decided to further develop and focus on his personal work and he is now a traditional figurative artist.

Alex takes a romanticism approach to his art. He likes to create paintings that are romantic and tell a story. He uses color and light in his compositions and he paints imaginative environments for his figures. Alex paints figures in a natural, realistic style, using oil as his main medium, but he also uses a variety of techniques such as acrylic, colored pencils and watercolors. 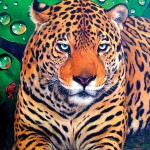 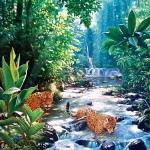 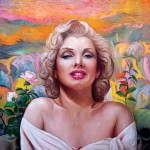 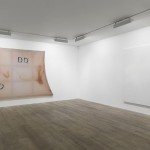 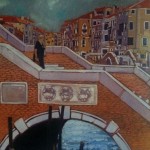