Dinosaur Bones: The Latest Must-Have Art Collectable for the Rich 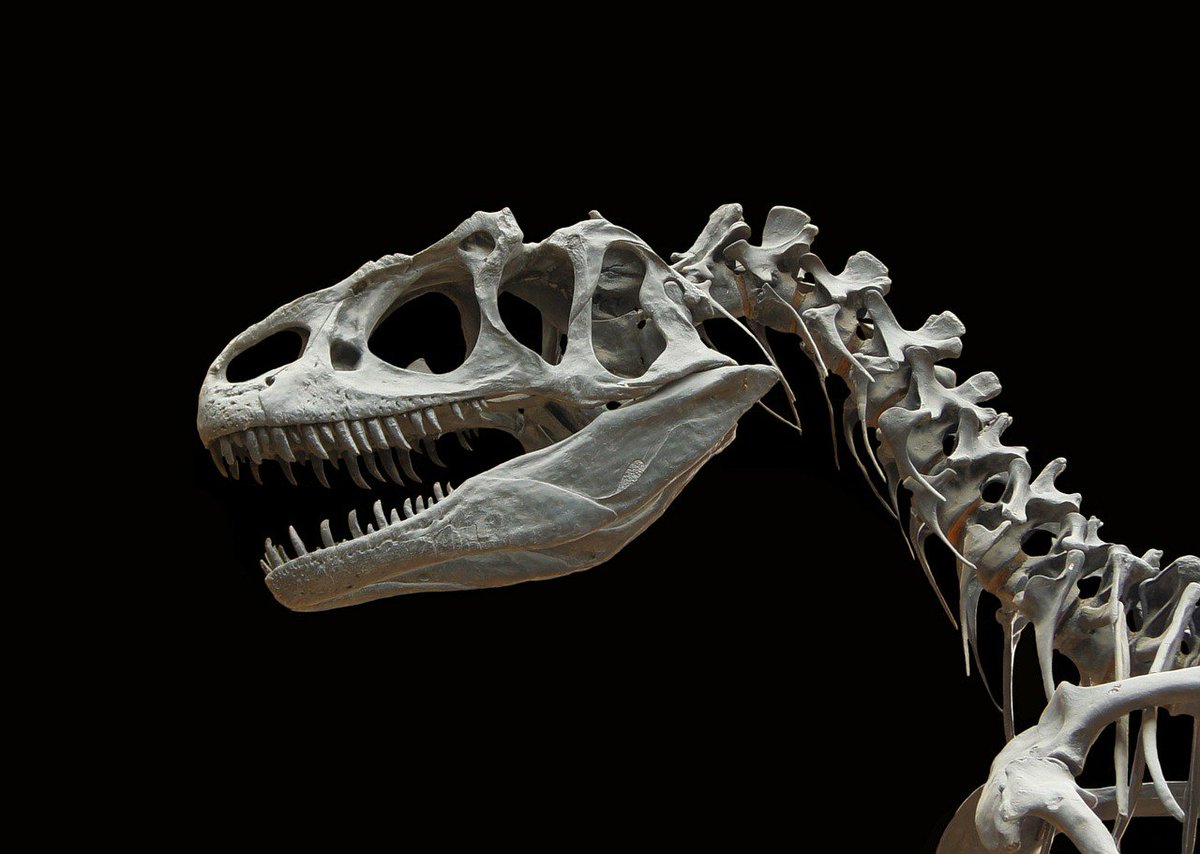 Once upon a time (fine, it was 2007), actors Nicholas Cage and Leonardo DiCaprio engaged in a pulse-racing bidding war over a ferocious-looking 67-million-year-old dinosaur skull. Cage emerged victorious, nabbing the fossil at a Beverly Hills auction for the neat sum of $276,000.

Now, the multifaceted actor had to return the skull to the Mongolian government in 2015, after it was discovered that it had been taken out of the country illegally (through no wrongdoing on Cage’s part). But by then, a new trend was in its adolescence: wealthy people collecting dinosaur bones. 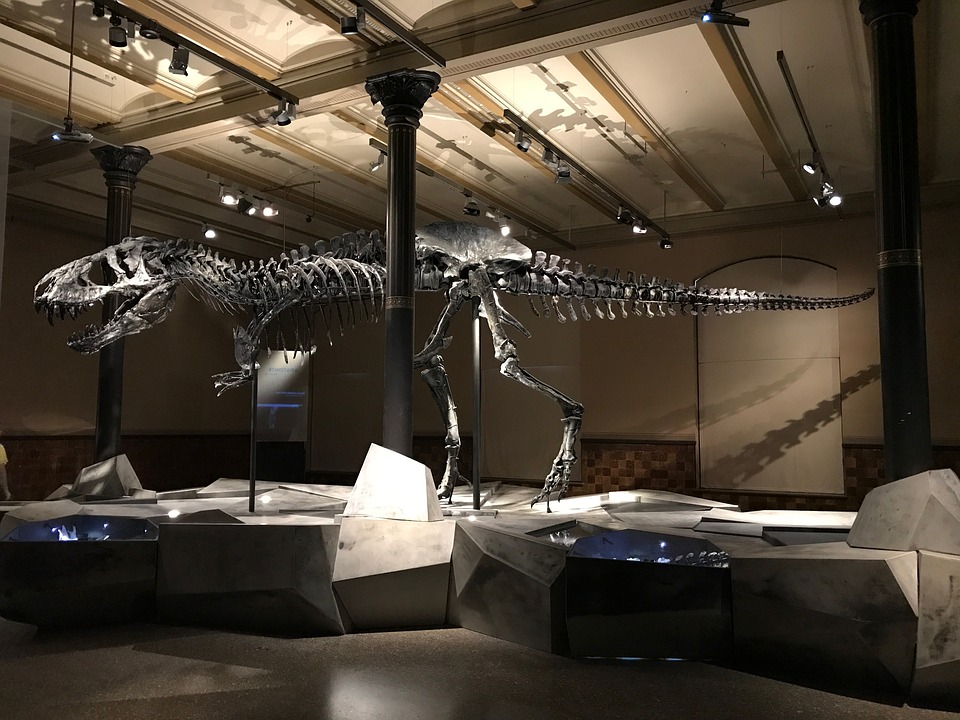 Yes, no bones about it — the hottest new trend among the jet set is collecting dinosaur fossils. They are now widely regarded as objets d’art, and Cage and DiCaprio aren’t the only big names collecting them. Among those known to collect dino fossils are Brad Pitt, Russell Crowe, directors James Cameron and Ron Howard, former U.S. House Speaker Newt Gingrich, as well as a variety of oil tycoons and software magnates.

DiCaprio reportedly owns a 28-foot-long skeleton of the carnivorous Allosaurus, and Page Six recently reported that he expressed interest in $2.5 million worth of dinosaur bones at Art Miami at the end of 2018. 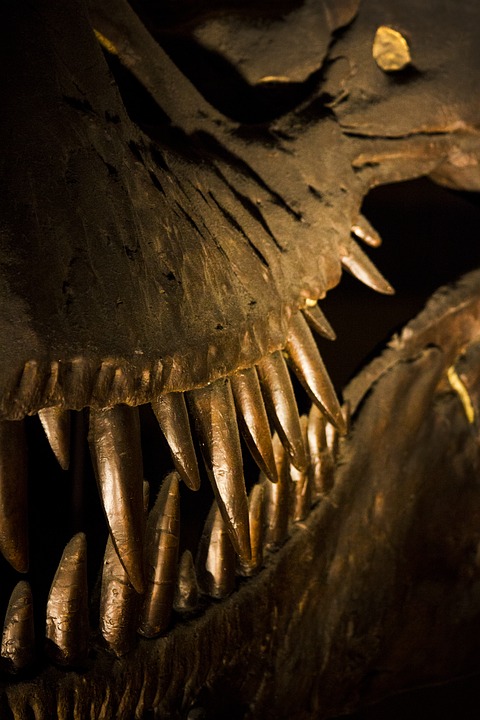 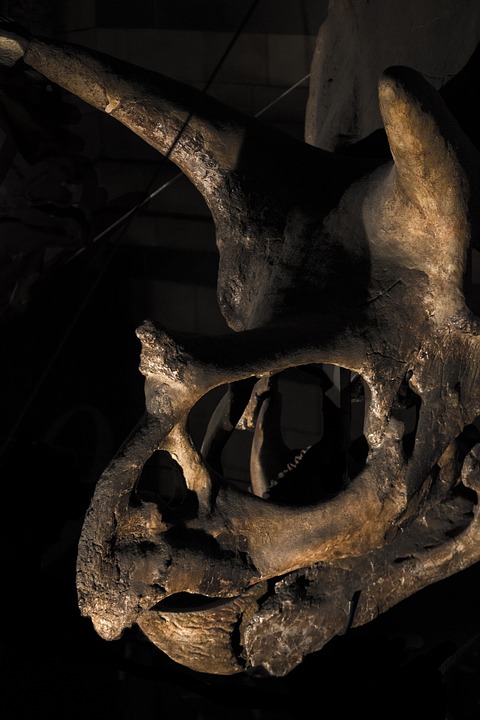 In June 2018, a nearly 30-foot-long skeleton of a theropod dinosaur sold to a private collector for $2.3 million at the French auction house Aguttes. Christie’s regularly gets in on the action too, most recently selling T. rex teeth and a Thescelosaurus foot online as part of its “Sculpted by Nature” collection.

The record price tag for dinosaur fossils sold at auction? Hold on to your excavator’s hat — it’s a stunning $8.3 million, for a 40.5-foot-long Tyrannosaurus rex skeleton that went to Chicago’s Field Museum at Sotheby’s in 1997.

Of all things, why are dinosaur bones so big among the wealthy right now? 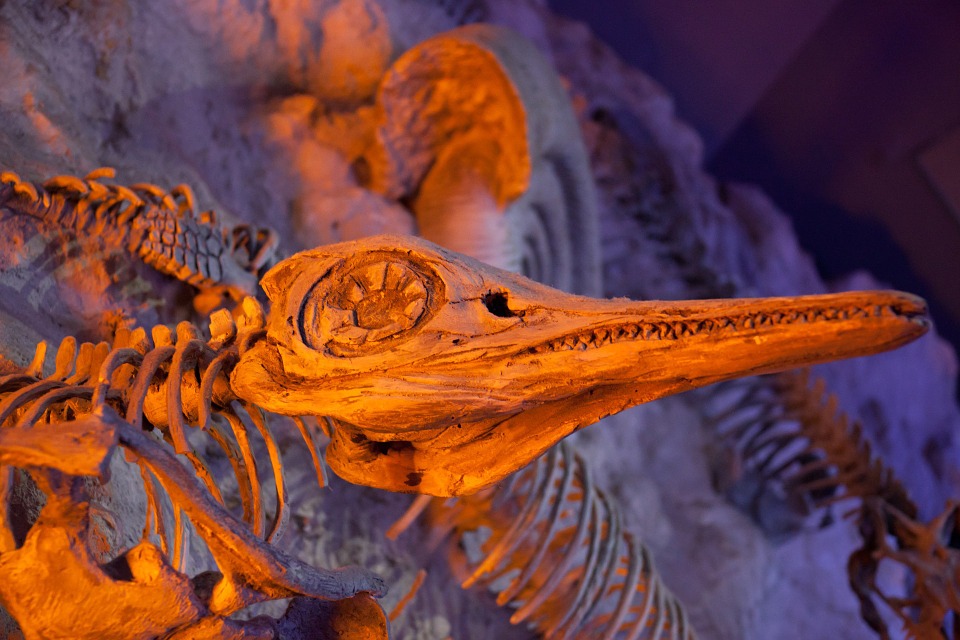 Almost everybody in the auction scene can attribute the craze at least in part to the Jurassic Park series of movies. The movies sparked a fascination with dinosaurs on a mass level, putting them in the forefront of everyone’s mind.

Also to credit: The “where do we go from here” sense of ennui found among the uber-rich. What do you collect when you already have everything? For the fantastically wealthy, so little in the art world presents a challenge or delivers a sense of real pride and accomplishment. Not so with dinosaur bones, which are in limited supply. 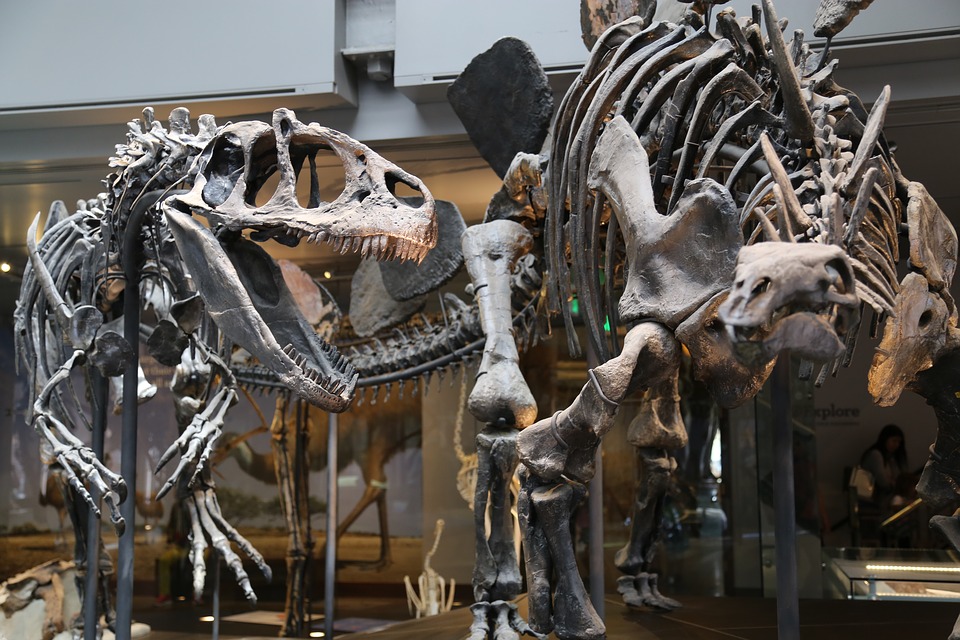 The final factor driving the obsession is the fact that dinosaur fossils are what’s known in the art world as a “masterpiece market.” A range of paleontologists, artists and designers are needed to rebuild and restore dinosaur fossils, and for the discerning elite who are concerned with reputation, they present the pinnacle of academic and artistic achievement. 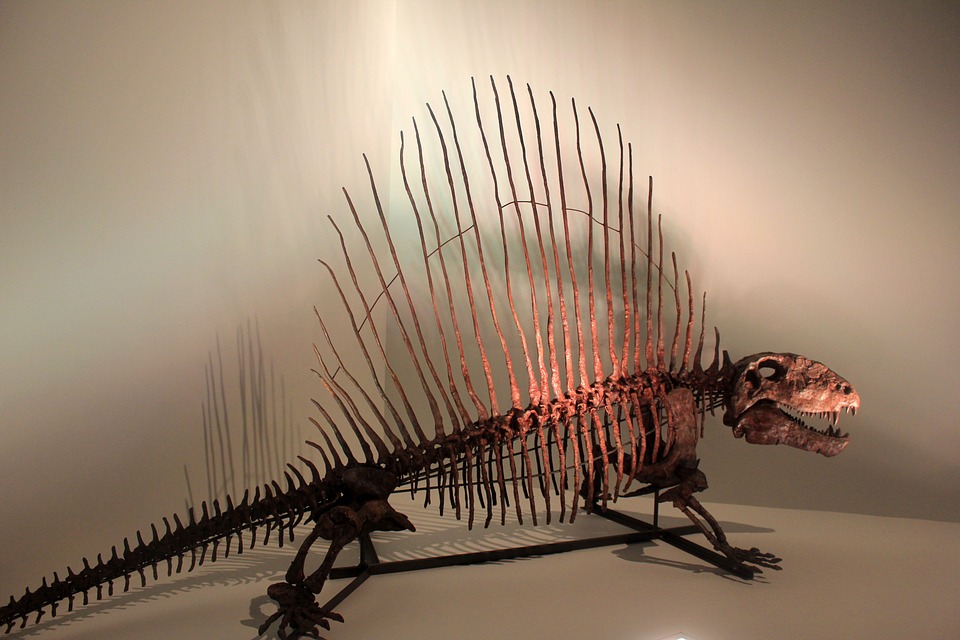 If you’re interested in collecting dinosaur bones for yourself, your first step is to inquire with the big auction houses (Sotheby’s, Christie’s, Bonham’s, Aguttes, etc.). You may wish to hire an art agent, if you have no experience in the space.

Consider starting small, too; there are numerous online sales conducted by reputable sites, in which you can buy your first dinosaur fossil – everything for a Spinosaurus claw to a Tyrannaosaurus Rex tooth to a Mosasaur skull.