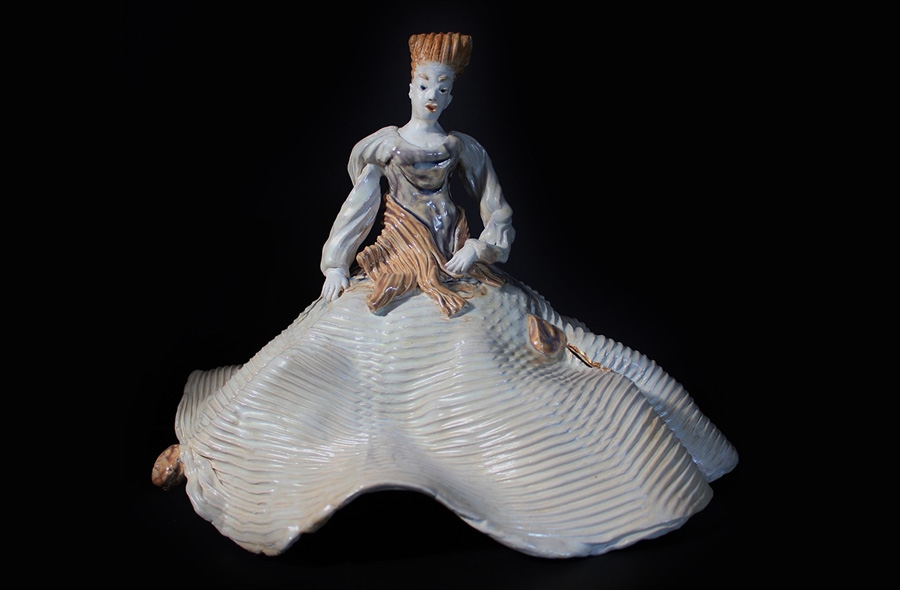 Helen is waiting for someone to ask her to dance, but she is unapproachable. She looks gracious and inviting, but her rock-hard skirt keeps all suitors at bay.

Born in Idaho, I never got the dust out of my shoes. As the ditches filled with water in the spring and summer, I’d dangle my feet to feel the slime between my toes.

One day I grew up and took the mud and made a creature that no one had ever seen before. This was the beginning of my career in ceramic sculpture. I went off to the University of Minnesota and earned an MFA in art, which led me to painting, filmmaking, and photography.

I entered competitions, filled the auditorium at Walker Art Center in Minneapolis, had a film placed in the Belgium Archives, showed my work in galleries and traveled to gather more images. I settled down to one form of art, clay sculptures. Those creatures that I first felt and then created became my signature. As one example of my creative response to world events, when the war started in Iraq, the sculpture I was working on blew its head off and exposed the bloodied ribs below. How appropriate, I thought. I then made thin, softened bodies of those who had died in the explosion and had them crawl out the neck. Clay shows me devastating defeat, love, magic, and the abnormalities we witness in our lives.

As an artist, I’m delighted with surprises that come from the unconscious. I enjoy starting off with one idea and watching it turn out to be something else. I’ve argued with clay and often lost. Sometimes a female refuses to let out the male that I thought I was making. Sometimes a character refuses to sit. And sometimes what I’m working on decides the life I wish to give it is not the life it wants and it takes a dive off the table. I might like the shape left on the floor, or I sweep it up. Either way, the adventure is delightful. 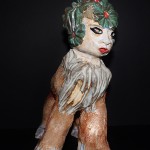 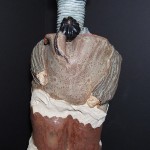 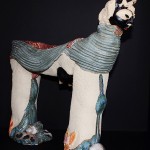 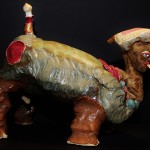 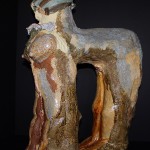 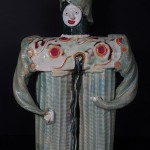 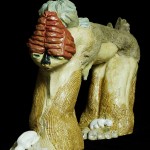 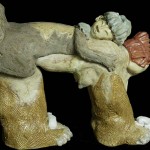 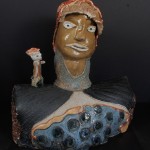 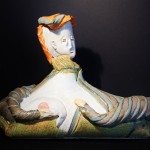 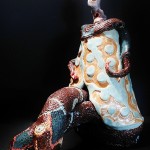 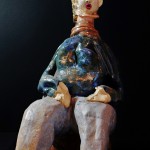 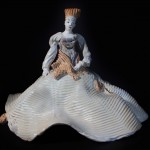