Lincoln Stone: Still in the Here and Now 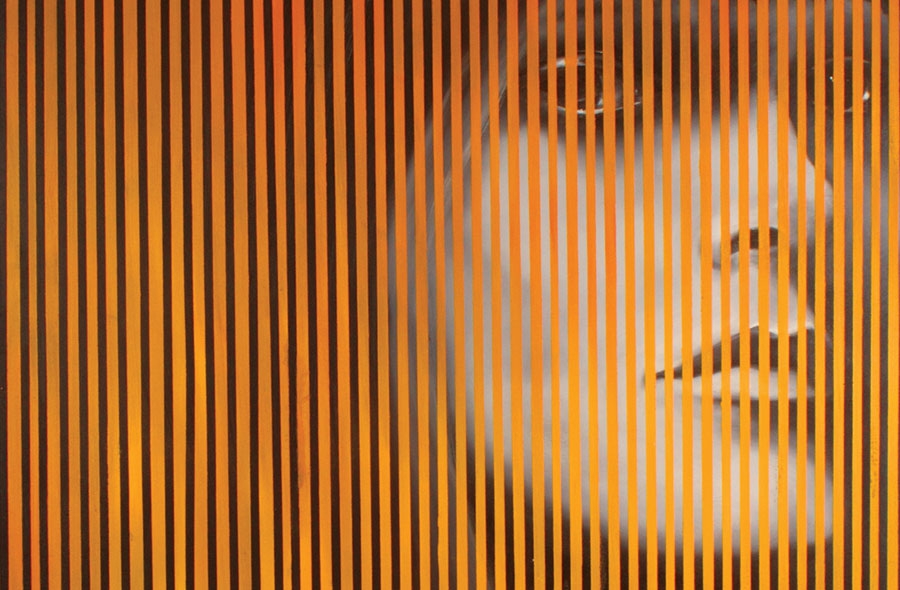 From time to time, there appears an artist whose work is in the avant garde.

The art world is fortunate to be able to acknowledge a sculptor in Lincoln Stone, whose multifarious skills and ability to work with a range of materials are effortlessly translated into objects of the moment. Born in the small town of Montrose, Pennsylvania, Lincoln Stone was first introduced to art at the age of 23. A chance meeting with a great painter while serving military duty in Germany changed his life forever.

“I hope my work sets a stage where the viewer feels inclined to engage their own experiences and ideas from looking at my pieces.”

The revelation that Stone, as an adult, could learn to draw meant that his personal dreams of being an artist could be realized. After completion of his military service, he studied art on the GI bill and was awarded a graduate degree in sculpture and painting from Florida State University. This academic foundation, along with several sculptural apprenticeships, honed the multimedia skills that have enabled him to create the highest level of art.

While most artists spend a lifetime perfecting their skill in one particular genre, Stone’s steadfast determination has led him to master a number of mediums. Equally adept at working in bronze, stone, glass, wood and metal, Lincoln Stone revels in painstakingly fashioning each material to produce both two- and three-dimensional representations of historic and cultural subject matter, reflecting contemporary ideas, events and attitudes. It is this period of the “here and now” and being “of the moment” where Stone insists the work he creates be vested.

Stone is keen that viewers of his work are not blinkered by the artist’s concept, nostalgia or patriotism for a particular subject matter. He says, “I hope my work sets a stage where the viewer feels inclined to engage their own experiences and ideas from looking at my pieces.” And what a stage it is, each piece beautifully captured and finished with precision and accuracy. Exquisite patinas are his hallmark, as he insists each piece command a life of its own, speaking for itself and not of the artist. “Time and excellence”, Stone’s own watchwords for artistic motivation, combine to offer a visual, yet tactile masterpiece, which although being of the moment, will stand the test of time.

Stone’s modern statues pay homage to the realism embodied by the works of Duane Hanson, for whom Lincoln worked as an assistant. His stonework and carvings draw inspiration from the great masters such as Michelangelo, Raphael, Degas and Rosenquist, with links to the influence of Enzo Gallo, with whom he completed his stone-carving apprenticeship. Here, in some of Lincoln’s larger pieces, we see the fusion of old and new, as Gallo and Henry Moore, masters of the abstract form, and Raphael’s harmony and compositional balance unite to form an intrinsically beautiful work of art.

There is a shared feeling and sensitivity to the amount of effort and work infused into Lincoln’s artwork. The finish, detailing, quality and accuracy of each piece clearly demonstrate the work of a master craftsman for whom excellence is not enough. A quote from Michelangelo best describes Lincoln’s approach to his own work. “The greater danger for most of us lies not in setting our aim too high and falling short, but in setting our aim too low, and achieving our mark.” Lincoln’s approach to art leaves him with an ongoing struggle to create a work that is a caliber above even his own expectations. It is testament to his dedication and steadfast approach towards excellence that Stone is able to create a working environment where he can foster his highest level of ability.

Such drive and perfectionism are expressed in his most recent work, an ongoing series of ballerinas and a suite of provocative and mysterious “See No Evil”, “Hear No Evil” and “Speak No Evil” heads cast in bronze. Stone has always recognized that his greatest influence was the dawn and development of modern art in the 1860s. Degas was painting his series of dancers and the beauty of the female form, and then, in 1881, he cast a small bronze statue called the Little Dancer. Stone carries on the tradition, picking up the baton laid down by the famous Art Deco sculptor, Demetre Chiparus, by capturing the poise and elegance of the dancer in flight through a series of remarkable works. Lincoln Stone has always maintained that, “Art should be nothing short than a celebration of women. That being said, art can also be like a jealous woman, and if neglected, she will haunt you.” Paramount to his work, Stone is devoted to the beauty of the female form and, particularly, the expressions, distortions and interpretations of high fashion and contemporary media.

Lincoln Stone has made a great contribution to American art, including installations in over thirty Georgia libraries, numerous hospitals and corporate and private collections. Museum components, commercial installations and commercial pieces are displayed in several states, and, most notably, in the Smithsonian in Washington, D.C. Viewing his prolific portfolio, it’s conclusive that Stone is one of the leading living artisans of manifold materials. 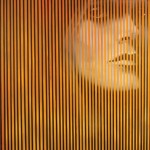 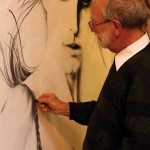 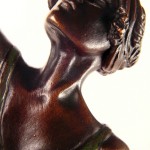 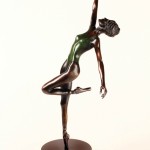 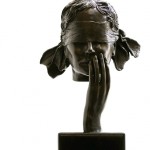