View from the Top: Modern and Contemporary 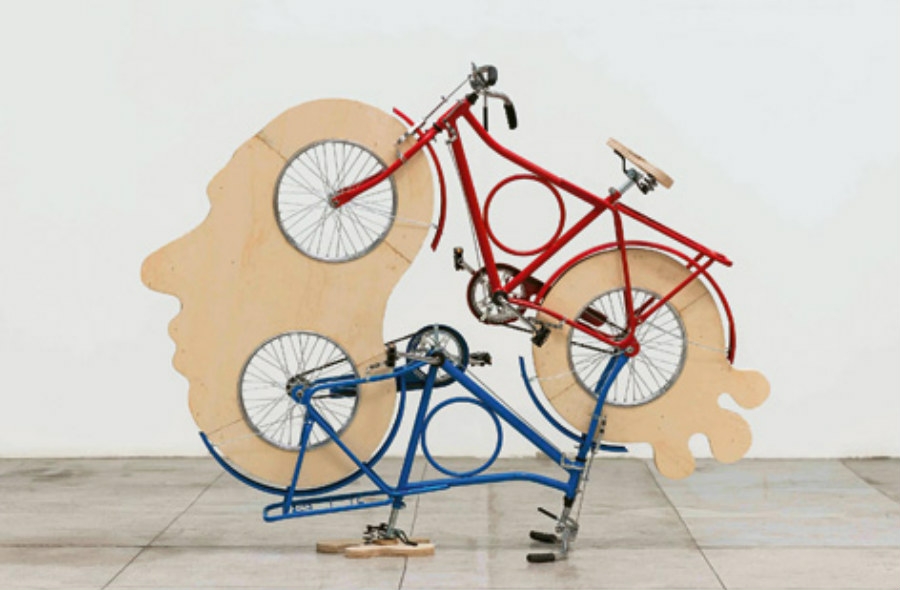 In less than a month, two of the largest art fairs for modern and contemporary art will take place in South Florida: Art Basel Miami Beach and Art Miami.

They happen during Miami Art Week, which brings over 30 fairs and special events to the area. Art Miami, celebrating its 24th year, has been around longer, but “Basel,” as the art set call it, which launched in 2002, is the most important art fair in the country.

Some of the world’s top art dealers spoke to Jetset Magazine about why these two art fairs are so important and shared some insider information on how to navigate them. According to Miami-based gallerist Frederic Snitzer, there wouldn’t be a Miami Art Week without Basel. “If you were to remove Art Basel from the calendar in December, I’d guess that none of the other fairs would exist.”

This is true because Basel is the most heavily vetted and competitive art fair in the U.S. and delivers the world’s most important galleries and artists. Spots do open, though, because not all galleries return. Snitzer, who serves on the Art Basel Miami Beach selection committee, explains, “It’s not a question of once you’re in, you’re in forever. Every gallery is reviewed for their proposal for that year. There are galleries that always have strong programs and they become anchors, but any gallery can be considered.”

This year, the prestigious Pace/MacGill Gallery will appear at Basel for the first time. The gallery is already recognized as one of the world’s top photography galleries and represents heavyweight artists, including William Wegman, Chuck Close and Richard Misrach. Peter MacGill, who founded the gallery in 1983, says, “Art Basel Miami attracts museum directors, curators and collectors from all over the world. Because of that, it provides us with a great opportunity to share our artists’ work with a very broad, international audience.”

With over 500,000 square feet of exhibition space, Basel can be overwhelming. What you need to know is that the art fair is divided into sectors that bring to the foreground either established galleries and artists, or those that are emerging, as well as newer art forms, such as performance art and multimedia instillations. There is also an outdoor sculpture park and a lecture series. The main fair where you’ll find over 200 of the world’s top galleries is appropriately called Galleries.

Snitzer provided navigation advice. “I do the perimeter first,” he says, “because I think the center galleries and all the high-powered modern stuff is a little bit of showbiz, more like a museum collection. I find the most interesting things are the new discoveries. I’m really curious about seeing who’s coming out of the box for the first time.”

MacGill advises, “I’ve always thought the automatic pilot rule serves one best at these large art fairs: walk through fairly quickly and if something brings you into the booth, it’s probably for good reason. It also gives the visitors a good opportunity to engage in a dialogue with the gallery about the work.”

The preparation for Basel is intense. It’s not merely a matter of hanging work on booth walls. Most Basel booths are curated and extremely well planned. MacGill explains, “We usually begin our art fair preparation six months ahead of time by making a model of the booth and scale reproductions of the work we are thinking of bringing.” And, though Pace/MacGill represents many mid-career and established artists, they’ll also showcase some not of the household variety, such as JoAnn Verburg, Henry Wessel, Paul Graham and Susan Paulsen.

Art Miami and CONTEXT provide an art world Biosphere-like experience. Everything is right there – parking, restaurants, lounges – in over six acres of space. Nick Korniloff, director of Art Miami, explained the appeal of the location. He says, “The Wynwood District is hopping and our facility is very convenient because it’s five miles from the beach and airport.”

Last year, Art Miami acquired the Aqua Art Miami fair that has been around for nine years and is held in the Aqua Hotel in South Beach. Korniloff explained that he purchased this fair, “To embrace galleries that represent emerging and contemporary talent and it also gave us a footprint on the beach to help promote Art Miami and CONTEXT.”

Some might also wonder if these prices are final; do people at art fairs haggle? David Castillo, who owns a gallery in Wynwood and will exhibit at Art Miami, explains, “It’s not haggling like a flea market or a thrift store. It’s reasonable and perfectly polite for a collector to ask for a ten percent discount. More than that would only be given to institutional collectors.”

Snitzer believes Basel can establish an artist’s career. He says, “Basel could have a list of artists they’ve introduced that are probably 60 percent of the best contemporary artists in the world.”

Castillo, however, sees fair participation as one part of a set of achievements that establish an artist. The first, he explained, is curatorial acclaim. “It’s not based on age or expense, but on whether curators express an interest in or have acquired their work for institutions.” The second component is critical acclaim. “An artist needs to be in respected art press, such as the New York Times or ArtForum,” he adds. The final is market appeal. “You can have positive critical reviews or be in institutions, but the work doesn’t sell,” he explains.

While these art fairs are, in essence, marketplaces, it’s not only about money. The dealers at these two fairs are the best in the world and many are renowned curators with lengthy publications lists that have also worked on some of the world’s greatest museum exhibits and helped build their collections.

As MacGill says, “The art world has grown tremendously in the 40 years I have been involved with it. I think the museums, galleries, auction houses, art fairs and Internet all now play a significant role in it. The art world is truly international, but it has been, and should remain always, about the art and not about the market. 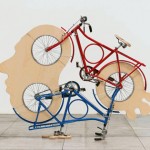 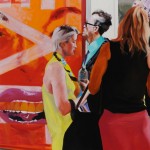 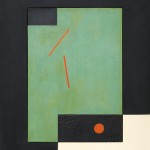 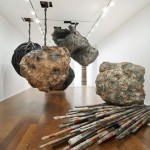 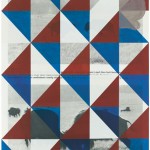 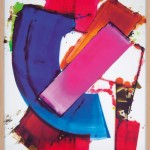 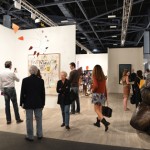 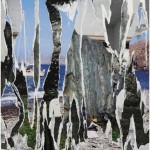