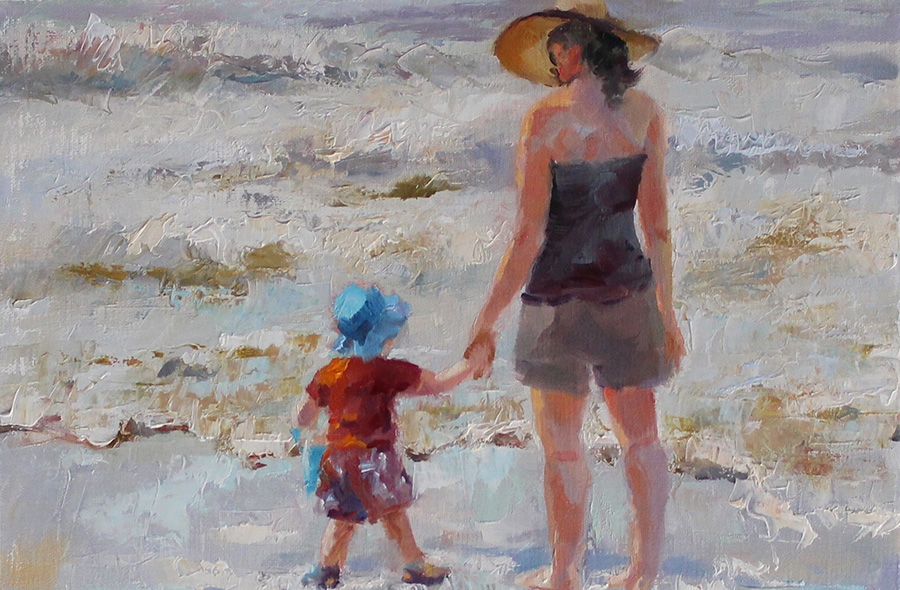 Working primarily in oils, the depth of her images is masterfully created full of color and texture, giving Penny’s work a wondrous, emotive energy. While comprised of warm, vibrant colors, her palette often evokes a somewhat romantic view of the world around her. Each piece conveys an abstraction of shapes, colors and contrast seeming to dance on the canvas and allowing one to intuitively fill in details. This natural interaction immediately places you in the scene, fully engaged.

Having been raised on a farm in the rolling hills of northern Indiana, Penny grew up with a deep appreciation of nature. That simple pleasure of everyday experiences can be seen in her paintings from travels throughout the United States and Europe. She has exhibited nationally and internationally and her work can be found in private, corporate, museum and university collections throughout the United States and Europe. She is a member of the American Impressionist Society, American Women Artists, the Hoosier Salon and the Indiana Artists Club, Inc. and has had many solo shows and received numerous awards.

Holding a degree in Interior Design from Indiana University, Penny has studied with artists Ken Auster, Carolyn Anderson and Kathryn Stats. She is influenced by the work of American Impressionists, Edward Pottast and John Singer Sargent as well as the French Impressionists.

“As an artist, it is my desire to capture the essence of that which surrounds us; whether that is in the power of movement, the splendor of landscapes or the soul of portraits. I truly desire to spark a fulfilling, lifelong conversation between the product of my inspiration (the painting) and the emotional and intellectual senses of the viewer, you.” 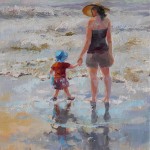 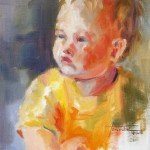 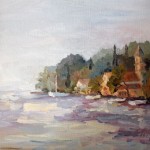 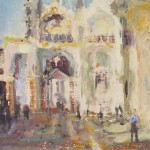 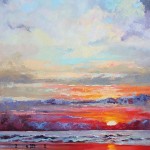 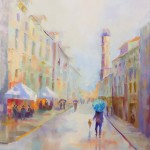 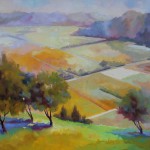 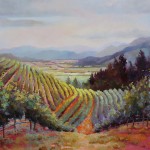