Tate Modern: Empowering the Museum of the Future 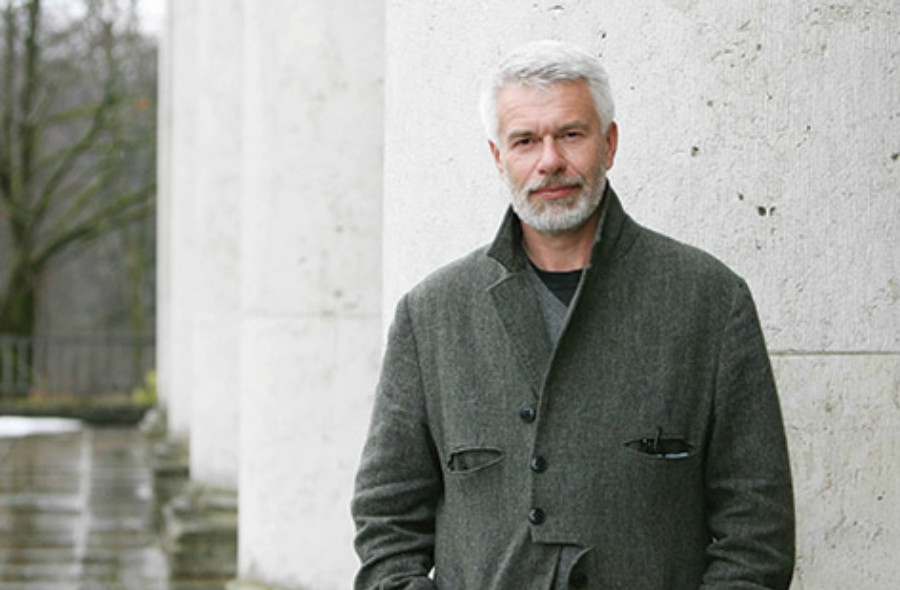 The Tate Modern, situated on the bank of the Thames in London, is a starkly industrial and uncompromising piece of architecture.

Housed on the site of the former Bankside Power Station, this once derelict building now accommodates the world’s foremost collection of modern art. Decommissioned in 1981, the original building was divided into three areas, with the enormous Turbine Hall in the middle. This cavernous space now plays its part in this “city within a city” as a record-breaking number of visitors come to socialize, to learn, to participate and to absorb the vibrant and diverse collection of thought-provoking installation pieces and artwork.

“instead of becoming a restrained container, it is becoming an exuberant companion. 75% of visitors now come to view the collection displays, and people are flocking in to use the area as a social as well as a learning space.”
– Director Chris Dercon

Opened in 2000, this is one of four sites based in the UK, one in St Ives Cornwall, one in Liverpool and two, the Tate Britain and Tate Modern, based in London. Henry Tate, an industrialist who made his money as a sugar refiner, bequeathed his collection of paintings, all featuring British artists, to the nation in 1889. Since then, the Tate has grown into a multimillion pound business, forging and shaping the way forward for the museums of the future. It is this organic, ever-changing aspect of Tate Modern that Director Chris Dercon finds the most interesting, as he points out, “instead of becoming a restrained container, it is becoming an exuberant companion. Seventy-five percent of visitors now come to view the collection displays, and people are flocking in to use the area as a social as well as a learning space.”

Around 5.5 million visitors came in 2012/2013, with landmark shows such as the Damien Hirst Retrospective bringing in a record-breaking number of people. This April 2014 sees the Matisse Cut-Outs, one of the biggest exhibitions the Tate has ever staged, with 14 rooms given up to his works of “drawing with scissors.” It will also be the first time that three of his works, namely The Snail, Memory of Oceania and Ivy in Flower, have been exhibited together since their creation in 1953.

As the final preparations for the Matisse exhibition are put into place, across the other side of the Turbine Hall, work is underway on the next phase of Tate’s physical transformation, namely the new extension opening in 2016. As Dercon explains, “the new building is expressing the transition from the old to the new museum, and I am very jealous of people who are planning museums in 10 or 20 years’ time, because what is going to change is the architecture of the museum, the topography. Museums will no longer be vertical builds, but across different sites, different spots in the city, in the digital sphere and no longer a monolithic structure, but a work in progress and horizontal. It is because you have all these different dichotomies such as transformation versus disruption, audience versus participants, objects versus systems and so on, that all these things are happening right now and this is the future of our museum, trying to explore and trying to give an answer to the fact that people want something else.”

That “something else” Dercon vocalizes as an entity where people can ask many different questions and can access art and culture in many different ways. This is providing a real and virtual space in which we, as the audience or participants, are seeing an object someone has chosen and curated, in a completely new context. “It is a context which is riding on many different experiences and you can learn from it, you can think it sexy, you can think it boring, you can think it’s silly, but you can think all of these things for yourself, but at least you’re thinking.” He goes on to speak of the museum as becoming a new mass media, and his curiosity and enthusiasm in the fact that the rules and laws governing this new entity are not yet formulated are evident. It is clear that Tate is providing the right conditions with the building, the acquisitions committees, and the collection displays to create the right conditions for this theatre for the 21st century to flourish.

It certainly seems to be working, as Hyundai, BMW, the American bank of Merrill Lynch and Ernst and Young are among the many philanthropists working with the Tate on a range of cultural events and experiences. The BMW Tate Live journey is extending the digital experience, along with the Bloomberg Connects interactive drawing bar, the Google Art Institute and the Tate’s active social media presence with over 18-20 million accessing this fantastic resource. As the new build is completed in two years’ time, the Tate Exchange will provide dedicated space for the youth program Tate Collectives, flexible workshop areas, research space, studio areas, rooms for collections and social areas providing an accessible cultural campus.

Through an exciting collaboration with Hyundai and Tate’s Asia Pacific Acquisitions Committee, the Tate acquired nine key works by renowned South Korean artist Nam June Paik. The newly-built bridge across the top of the Turbine Hall joining the old building with the new will offer a spectacular view of the Hyundai Commission. Dercon was in the middle of preparing a presentation for the Korean Minister for Culture and had just come back from the Middle East and was keen to stress how the relationships and networks he and the team at Tate had been forging over the years are now growing and developing to the mutual benefit of both the museum and participating nations. It is very much an osmotic effect, as he says the Tate is “a gift that keeps on giving. We don’t just take and say thank you, but we are also doing work with them in exchange.”

The Tate is a gift, and one that continues to be free of charge, which Dercon, quite rightly, is keen to emphasize. It seems fitting that this summer, the Tate Modern will host the first large-scale Malevich exhibition in nearly 25 years, with key works including Dynamic Suprematism 1915 or 1916. Malevich broke with tradition and took a step into abstraction during some of the most turbulent times in the 20th century. At the Tate, they recognize that they, too, are breaking with tradition, reinventing the concept of the museum and setting a blueprint which other curatorial establishments will be sure to follow.

Special thanks to Sharon Money, contributing writer and interviewer.

Sharon Money is a freelance writer working within the arts and media industry in both the private and public sectors in the UK. A Bachelor of Science Honours graduate from the University of Salford, Sharon founded her company ScribeInkorporated in 2013 and has a passion for writing about contemporary art and modern cultural issues.

Joseph Manqueros is an independent Consultant, Fine Art Advisor and co-founder of Junzi Consultants. As a speaker, writer, and educator with over 30 years’ experience, Mr. Manqueros has lectured on the future of Fine Art worldwide. As a champion of the Arts, Joseph Manqueros has been instrumental in identifying unique and emerging market trends throughout the world. 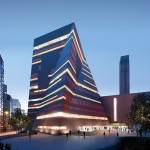 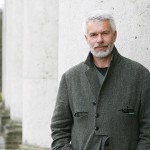 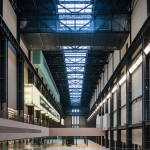 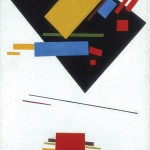 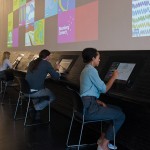 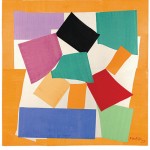 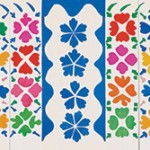 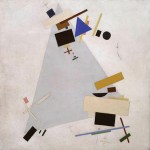 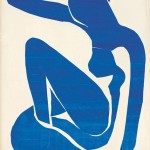