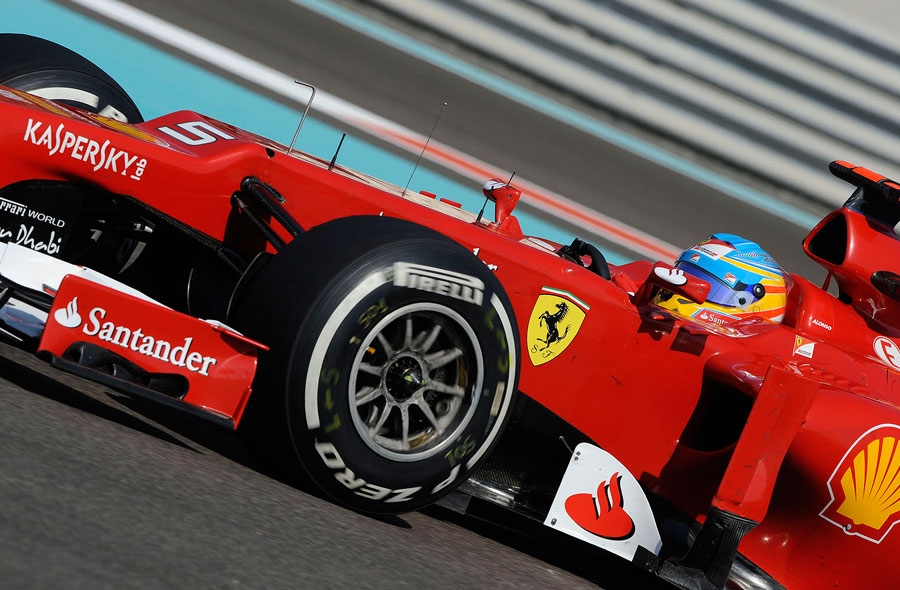 In November, Formula 1 made an outstanding comeback to the United States in Austin, Texas after a five-year absence.

Official partner of Circuit of The Americas, Jetset Magazine showed its intention to be an active player in the development of the Austin Grand Prix throughout the weekend. Jetset welcomed clients in one of the suites overlooking the track and even had its motorhome to host special guests and sponsors.

Jetset Magazine was also the sponsor of one of the unique pre-race events on Thursday, the launch of The American Legacy in Formula 1 book. Jetset Magazine, Circuit of the Americas and Dojupa Group invited guests to the exclusive launch of the historical book. For this very special event held at the iconic Driskill Hotel in downtown Austin, American icon in Formula 1, racing legend and COTA Ambassador Mario Andretti and former F1 Grand Prix driver Bob Bondurant were the special guests of the evening. The launch of the book with photographs from Paul and Henri Cahier was a fabulous opportunity to mark F1’s return to the United States and an excellent opportunity for Jetset to make its debut in the F1 world. Twenty-four of the most beautiful and classic American Formula 1 photographs ever assembled that were published in the book were on display as guests enjoyed a glorious evening at The Driskill.

Circuit of The Americas entered the record books as the first purpose-built F1 racetrack in the country to host its own Grand Prix. An exuberant crowd of 117,429 packed the new 330-acre facility to watch McLaren Mercedes’ Lewis Hamilton claim his fourth Grand Prix of the season and his second United States Grand Prix victory in five years. Red Bull Racing’s Sebastian Vettel, who a week later became the youngest three-time F1 World Champion, was second, with Ferrari’s Fernando Alonso third.

Some of the world’s wealthiest individuals came to Austin, most for the first time. My Yacht F1 Club brought Monaco Grand Prix glamour to Austin and created a glamorous nightlife experience at the Ballet Austin complex in the heart of downtown. They converted Ballet Austin into a temporary high-end night club for F1 jetsetters. My Yacht F1 Club partnered with Automobili Lamborghini America, and Club guests were welcomed by a selection of 2013 Aventadors and Gallardos, plus some incredible vintage models, including a 350 GT, the car that started it all back in 1963. My Yacht guests also had the unique opportunity to attend private Friday viewings of the all-new Aventador Roadster, launched to the world the same week.

Luxor Champagne, longtime partner of My Yacht Monaco, Cannes & Miami, debuted at My Yacht F1 Club with a new name for the United States: Comte de Mazeray. While the name is new, the limited production, 24-karat gold-flecked champagne is as delicious and decadent as ever. A bevy of Golden Girls presented and poured $10K jeroboams throughout the two days of the My Yacht event. 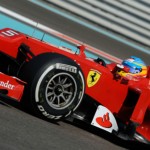 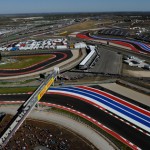 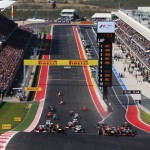 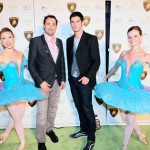 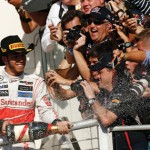 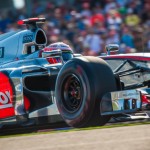