B+ Foundation: Racing All Out to Promote the Fight Against Childhood Cancer 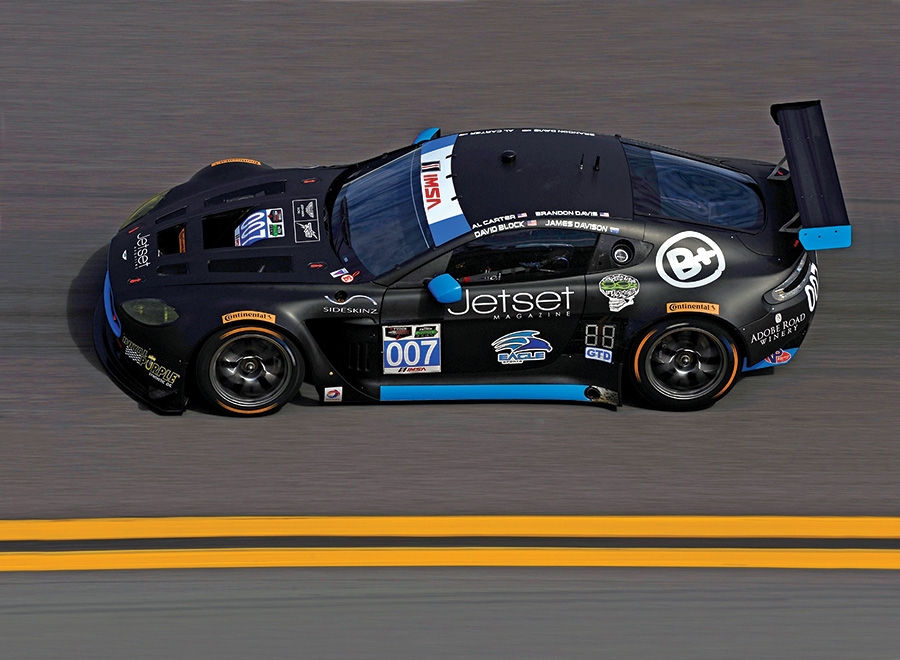 Started in 2011, Al Carter’s racing program with The B+ Foundation, one of the leading foundations fighting childhood cancer in the United States, is still growing and very successful.

Jetset Magazine has been a partner since the beginning, and this year the program was taken to another level. Al Carter was selected to co-drive one of the TRG-Aston Martin Racing V12 Vantage models entered in the all-new 2014 IMSA TUDOR United Sportscar Championship. With all of the races broadcast live on Fox Sports 1 or 2, the new racing series offers an audience of 12 million domestic TV viewers and one million U.S. event spectators in ten different major U.S. markets. Carter and teammate Davison drive the iconic No. 007 Aston Martin Racing since the Rolex 24 At Daytona. The two have been racing at the front of the GTD pack and are looking to score their first podium very soon in this highly competitive endurance series. Carter also competes with a Lamborghini Gallardo in the Lamborghini Blancpain Super Trofeo and won the first 2014 race at Sebring and scored a podium finish at Laguna Seca.

Outside the racetrack, Al Carter continues to be a B+ Foundation ambassador. One of his primary missions for B+ is to visit children battling cancer at local children’s hospitals before every big racing event. The B+ Foundation Fighting Childhood Cancer Tour was created in 2011 and has been very valuable for all players involved. The B+ Foundation logo has been displayed on Al Carter’s racecars for the fourth year in a row, and became one of the most recognized logos in the TUDOR Championship racing paddock. This year, Al Carter and The B+ Foundation plan to visit children’s hospitals in Orlando, Hartford, Rochester, Kansas City, Indianapolis, Austin, Atlanta and Wilmington. Carter and B+ also continue to invite children and families to the racetrack so they can experience and tell the Be Positive story.

The B+ Foundation provides financial assistance to families of children with cancer nationwide. In the last two years, The B+ Foundation awarded over $1,000,000 to families of children with cancer while giving over $1,000,000 to support research efforts. This year, they have been raising more money to get even more involved in the fight against childhood cancer and to try to find a cure to eradicate the disease. Last spring, the students of the University of Delaware who ran their annual UDance event raised $850,376 to benefit the B+ Heroes.

Recently, thanks to the support of all the people who donate money, including the thousands of students across the nation, The B+ Foundation has been able to fund immunotherapy research with Dr. Jensen at Seattle Children’s Hospital. In short, the patient’s own T-cells are reprogrammed to fight the cancer cells . . . in lieu of chemotherapy. They have now seen six patients go into remission following the super exciting, reprogrammed T-cell work. The B+ Foundation is proud to be a small partner in supporting this exciting work and we look forward to seeing the impact it will have on childhood cancer treatment. Al Carter always welcomes new partners and ideas to raise more money for B+ so the foundation can continue to help children and their families. 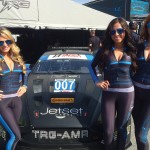 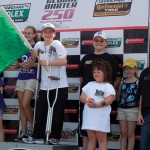 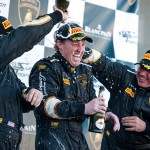 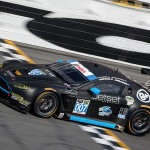 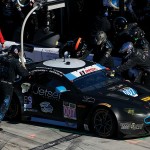 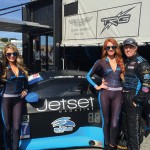 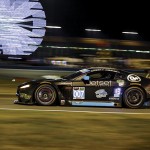 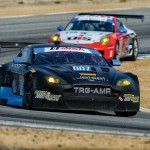