2014 Monterey Classic Car Week Preview: Your Guide to the Best Events to Attend 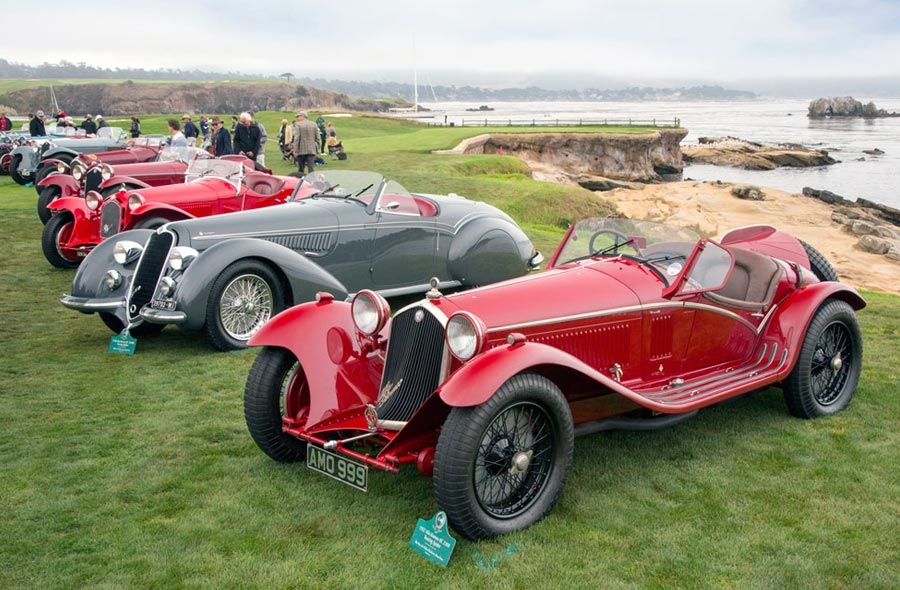 Monterey Classic Car Week is not only an event, it’s a destination. Every year, automobile aficionados and car collectors converge on California’s Monterey Peninsula to attend prestigious events; most of them are open to the general public.

For 10 days each August, a portion of the cities of Monterey, Carmel and other surrounding localities are transformed into an international hub of automobile excellence. Over the years, I have attended all of the events of Monterey Classic Car Week and I compiled this preview guide which includes six of the best events to attend during the 2014 Monterey Classic Car Week (August 11-17).

AUGUST 15: The Quail, A Motorsports
Gathering For twelve years, this event has provided an unparalleled and exclusive experience for motorsports enthusiasts and collectors from around the world to enjoy rare collections of fine automobiles and motorcycles in a garden-party setting on the rolling greens of Quail Lodge & Golf Club. The show also offers an epicurean journey with six international culinary pavilions. The $550 tickets can only be won via the online lottery! Featured themes for 2014 include the 100th anniversary of Maserati, India and the Great Ferraris. 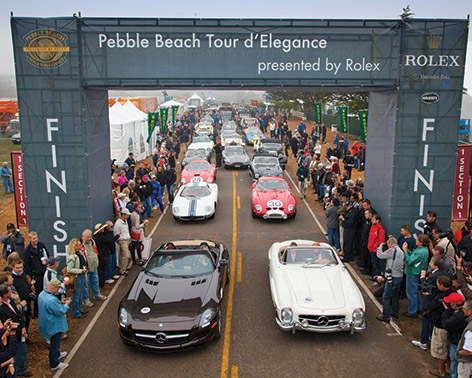 AUGUST 16-17: Rolex Monterey Motorsports Reunion
Automobile enthusiasts worldwide will descend upon Monterey, California, to enjoy the world’s finest pre- and post-war race cars competing as they were originally intended on the challenging road course at Mazda Raceway Laguna Seca. Four days of Reunion action culminates with a weekend of vintage racing for over 550 historic cars in 15 race groups that span nearly every era of motorsports history.

AUGUST 16-17: Concept Cars at The Lodge
The concept lawn in front of The Lodge at Pebble Beach is, for me, the most outstanding place to see and be seen. Every year, starting on Saturday, car makers display their new multi-million dollar concept cars and most of the time, many of them are making their world debut at this event that is free to the public. This event is also the best place to meet celebrities like Jay Leno. 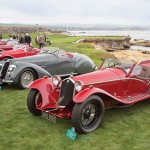 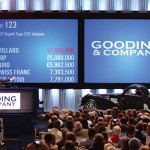 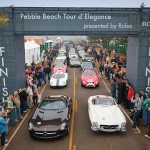 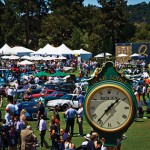 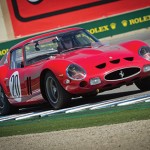 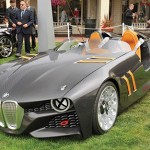 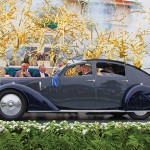