Circuit of the Americas with Mario Andretti: The Thrill of a Lifetime 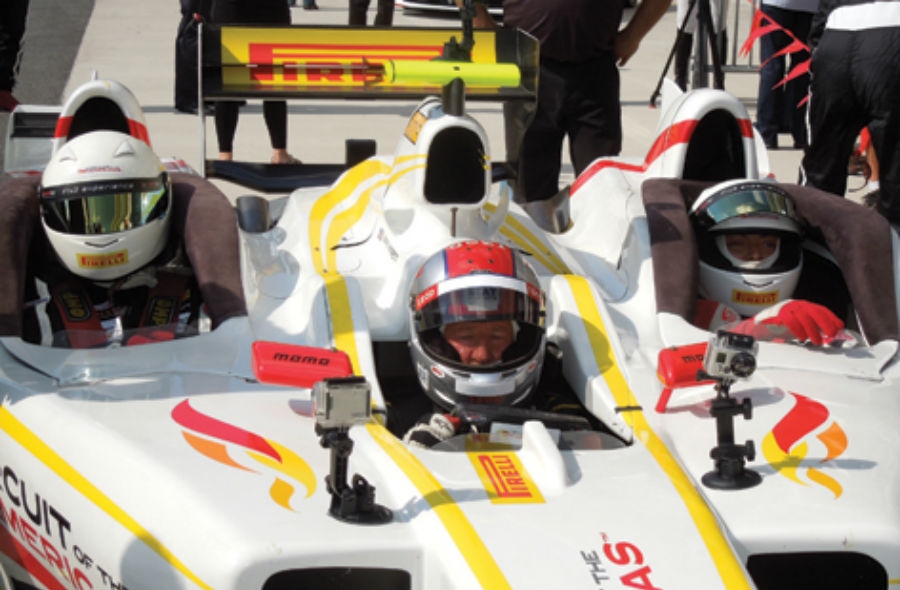 A few weeks ago, Circuit of The Americas began the final countdown to the 2012 Formula 1 United States Grand Prix by officially christening its new, Grade 1 racing surface with a “First Lap Ceremony” featuring a collection of celebrity drivers, local dignitaries and VIP clients.

It also showcased a sampling of the types of race cars that will compete at the Circuit during the 2013 motorsports season.

The invitation-only event was presented by Pirelli, the exclusive tire provider for Formula 1™ racing, and featured members of the Lotus F1 Team. It was a day of exploration and celebration at the premium sports and entertainment facility, which is nearing completion and will host its first F1 event November 16-17. The Circuit’s official ambassador – and former Formula One World Champion driver – Mario Andretti, cut a black-and-white checkered banner that crossed the starting grid area before taking to the circuit in a Lotus 79 Formula 1 car – the very car in which Andretti won his World Championship. The anticipation on the legendary driver’s face was evident as he settled into the familiar vehicle, sped past the pit lane and raced up the steep, 133-foot climb leading to the Circuit’s signature first turn.

Andretti, who is the last American driver to win the Formula One World Championship in 1978, relished the chance to check out the full circuit, which he did in numerous laps in a variety of cars. Actor Patrick Dempsey, known for the role he plays on the television series “Grey’s Anatomy,” is also a sports car driver, road racer and racing team owner. He had his chance to take his turn in a Ferrari GT 2 while giving the “First Lap Ceremony” some star-studded power.

After watching the professionals lay down some rubber, a number of special guests and media representatives had the chance to take a ride around the 3.4-mile circuit in a Pirelli 3-seater modified Jordan F1 car.

Mario Andretti was the first to take guests around the new Circuit of The Americas. As Jetset Magazine automotive editor, I was the first to go in the F1 3-seater and experience the once-in-a-lifetime ride. First, I was fitted with authentic Momo racing equipment, racing suit, shoes, gloves and helmet. Then I was ready to slide down into the seat while the crew strapped me in. I made myself comfortable in the safety cockpit cell, then the 750 HP Judd V10 engine started. By the time I could comprehend that inaudible noise, a few thumbs-up appeared in my peripheral vision and we were off. It took less than 1.8 seconds for Andretti to reach 65mph in the pit lane! The acceleration towards turn one was breathtaking then it was time to start our lap around the track at high speed.

The most impressive aspects were the speed into the turns because of the F1 Pirelli tires allowing the car to literally stick on the asphalt, the braking, thanks to the carbon fiber brakes; and of course the amazing acceleration. During my run, Andretti was clocked at 193 mph on the straightaway. In less than two minutes, my experience was over but I will never forget such an outstanding racing memory, certainly the best of my 30-year racing career.

If you like going really fast, here is your adventure. This premium experience is offered for the first time ever in the United States at various racetracks. Over the last four years, more than 11,500 lucky passengers have gone through this program in Europe and the Middle East, a pristine Grand Prix experience from start to finish. 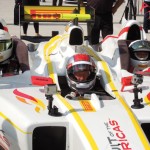 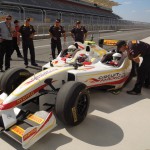