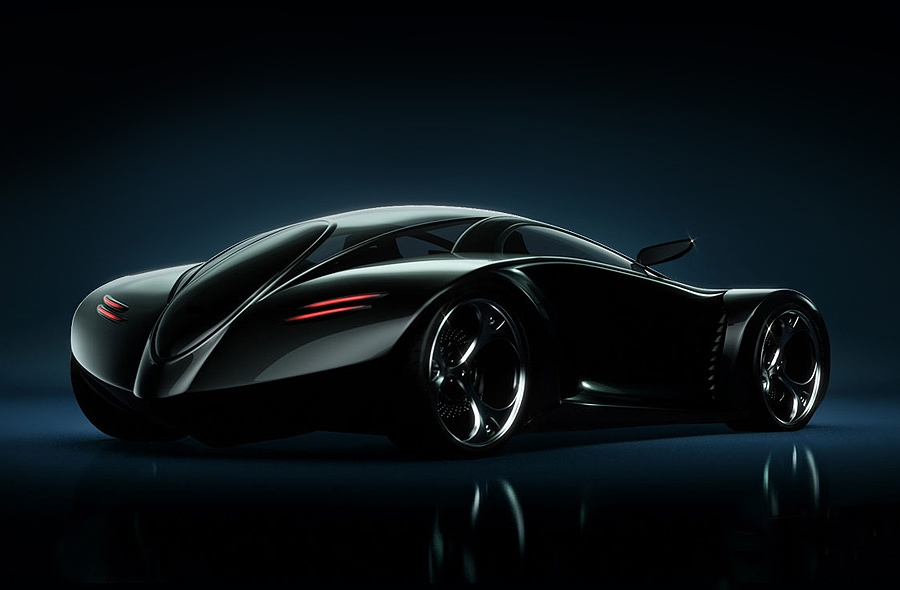 Sometimes it’s fun to see what creative designers can come up with when they aren’t encumbered by pesky constraints like cost, practicality, or even the laws of physics.

Using the Batmobile from the Tim Burton films as a starting point, the Mithos is equipped with a 1.5 megawatt electric motor that gives the vehicle a zero to 60 mph acceleration of 2.1 seconds and can reach its top speed of 250 mph in 12 seconds. The body is coated in crash resistant body panels that remember their shape and are programmed to reform to their original cast in the event of a crash.

Since the Mithos will be traveling on electromagnetic roadways, it would be automatically recharged by wireless charging stations. And if the electromagnetic highway is a little backed up, the vehicle can always teleport to its destination.

While the “Q-Teleportation” feature is a bit far fetched, an electromagnetic highway isn’t completely off the wall. The folks at Stanford are working on a way to charge electric vehicles using wireless conduits embedded in pavement in order to give EVs an unlimited operating range. Coils built into the road and into the vehicles could create a magnetic field that could wirelessly transmit electricity.

Concept cars are a strange breed when we see them at major car shows. Sometimes they can be pure flights of fancy, and other times they can be clear hints at what future vehicles will look like. With Tiago’s Mithos, technical emulsification adjustments and aesthetic appeal will be enhanced to update this dream super car, which is majestic in beauty. 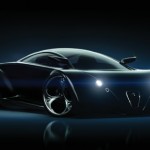 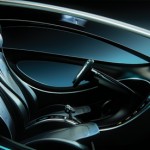 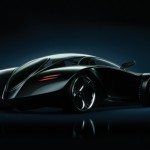 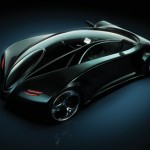