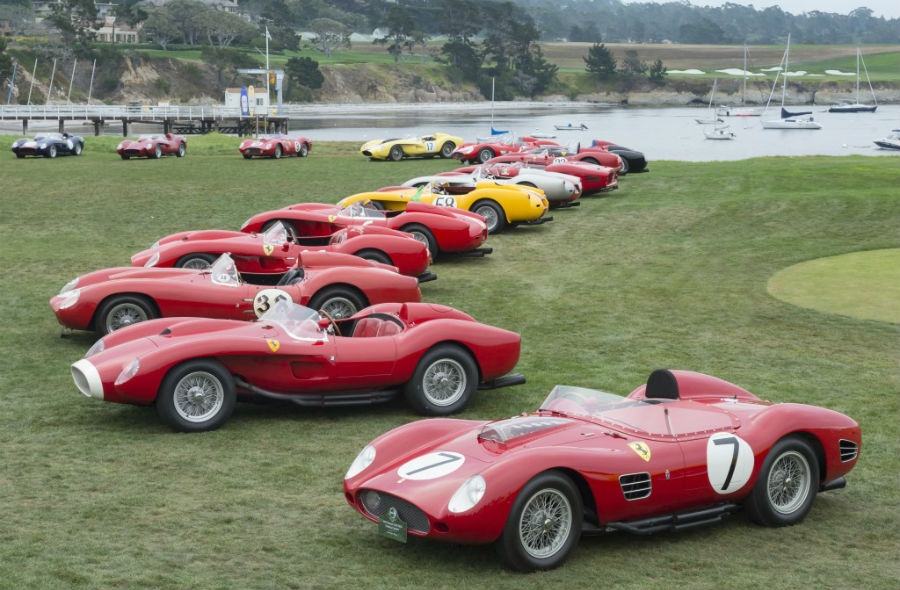 A public exhibition of 60 fabulous Ferraris on Rodeo Drive, including the global premiere of a new car.

On Sunday, October 12, Ferrari will commemorate its 60th Anniversary in the USA with “RACE THROUGH THE DECADES: 1954-2014,” a once-in-a-lifetime opportunity for fans, collectors and owners alike to see one of the finest collections of classic and racing Ferraris ever assembled. Hosted on Rodeo Drive by Ferrari’s Chairman, Luca Cordero di Montezemolo, this exhibition will be free and open to the public, and feature the cars that have created the legend of Ferrari in the United States.

“RACE THROUGH THE DECADES: 1954-2014” will also set thestage for the global premiere of a spectacular, exclusive new car dedicated to collectors in the United States (details to follow).

“Beverly Hills is proud to help celebrate 60years of Ferrari in America by hosting this world-class event,” said Lili Bosse, Mayor of Beverly Hills. “We invite all of our City’s residents and visitors to join us for the exciting RACE THROUGH THE DECADES: 1954-2014 exhibition.”

Ferraris to be displayed include: Icons made famous on television including the Ferrari 308 GTS

“RACE THROUGH THE DECADES: 1954-2014” is free and open to the public on Sunday, October 12 from 10 AM-5 PM on Rodeo Drive between Wilshire and Santa Monica Boulevards. 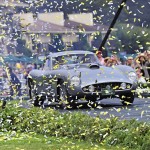 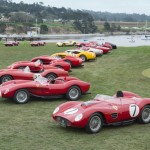 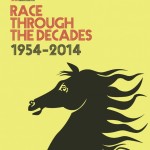