The Jaguar F-TYPE: A Sports Car that Likes to be Driven 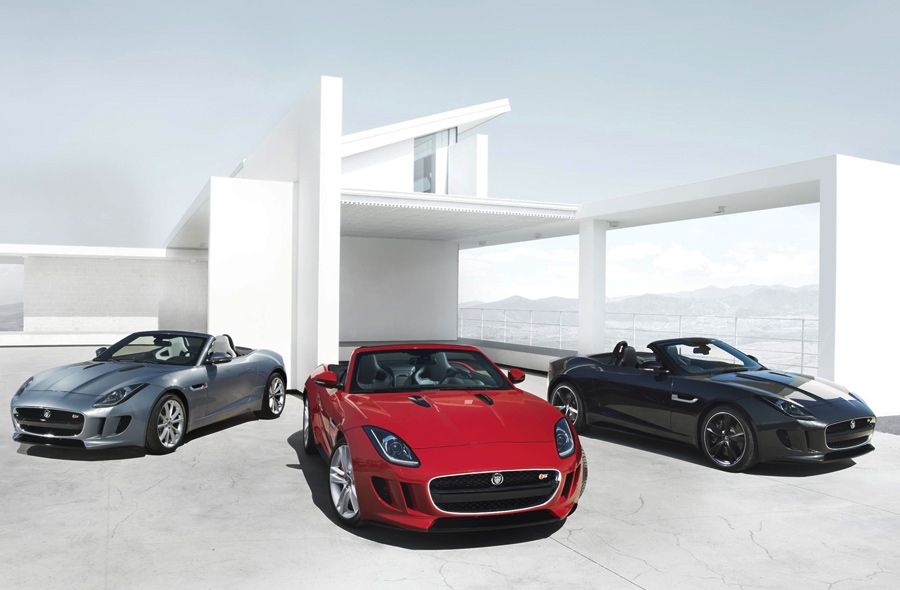 The launch of an all-new Jaguar is truly a milestone for auto enthusiasts the world over.

Recently, Jaguar invited us to Seattle to the first top-down Jaguar F-TYPE driving experience in North America. What better location to test drive a roadster than on the beautiful roads of northwestern Washington in July? The new Jaguar F-TYPE represents a return to the company’s heart and an opportunity for Jaguar to expand their presence in the sports car market. The F-TYPE is a two-seat, convertible sports car focused on performance, agility and driver involvement and a continuation of a sporting bloodline that stretches back more than 75 years.

After a great night of sleep at the Pan Pacific, one of Seattle’s most luxurious hotels, Jaguar’s media team unveiled the route of the day to the media. It was a 300-mile drive through extraordinary destinations, including three iconic parks – the Federation Forest State Park, the Mount Rainier National Park and the Ike Kinswa State Park – with a stop to change cars on top of a mountain pass in the ski resort of White Pass.

“The F-TYPE is a two-seat, convertible sports car focused on performance, agility and driver involvement.”

One of the most dazzling areas of this F-TYPE is definitely the driver’s cockpit. The aim was to create an enveloping cockpit for the driver with all of the controls placed naturally to the hand and logically grouped, allowing maximum attention on the driving experience. A grab handle sweeps down the center console on the passenger side, delineating it from the driver’s position and wrapping around the center console.

In the S and V8 S models, the main control interfaces – the engine start button, steering wheel mounted gearshift paddles and Dynamic Mode toggle – are highlighted in an “Ignis” orange finish, similar to that used on the markings on professional divers’ watches. The controls are ergonomically grouped by function, enabling the driver to more easily use them without diverting eyes from the road. 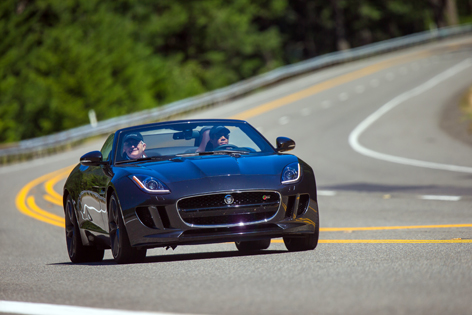 Our route took us to some of the most outstanding highways of the State of Washington. We stopped often to take pictures at beautiful scenic view points such as Mount Rainier. Ascending to 14,410 feet above sea level, Mount Rainier stands as an icon in the Washington landscape. An active volcano, Mount Rainier is the most glaciated peak in the contiguous U.S., spawning six major rivers. After four hours of driving, we reached the ski resort of White Pass and the place where we switched to the F-TYPE model. We went from the V6 to the V8 to finish the last stint between White Pass and Ridge Motorsports Park.

After a five-hour drive, we reached Ridge Motorsports Park, a local motorsport complex situated 25 miles northwest of Olympia, Washington. Right after lunch, we had the opportunity to really feel what this incredible Jaguar F-TYPE has under the hood. I took the V6, then the V8, around the 2.5-mile road course. This was spectacular! I really enjoyed driving both cars at high speed.

A Jaguar sports car is more than speed in its absolute sense; it is about its agility and its reactions to driver inputs, those millisecond responses to create a connection with the vehicle. This pure and predictable level of response is what enables the driver to exploit the potential and capabilities of the car as well as their own. One of the most incredible on-track experiences was the braking. The three versions of the F-TYPE offer powerful Jaguar Performance braking systems fitted as standard with ABS and Electronic Brake Force Distribution and Emergency Brake Assist.

By the end of the afternoon, we took our F-TYPE V8 on the last 20 miles of our day’s drive to the Alderbrook Resort in Union, Washington so we could board the float plane and fly back to downtown Seattle. This was another unique moment offered by Jaguar for this media event that really met, like this unique F-TYPE sports car, all of our expectations. 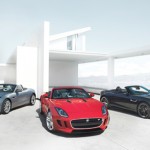 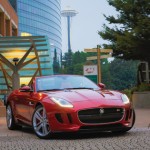 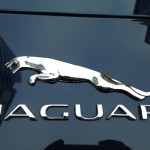 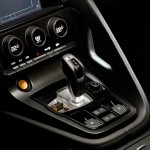 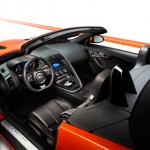 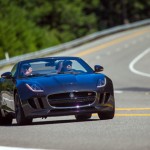 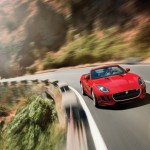 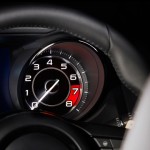