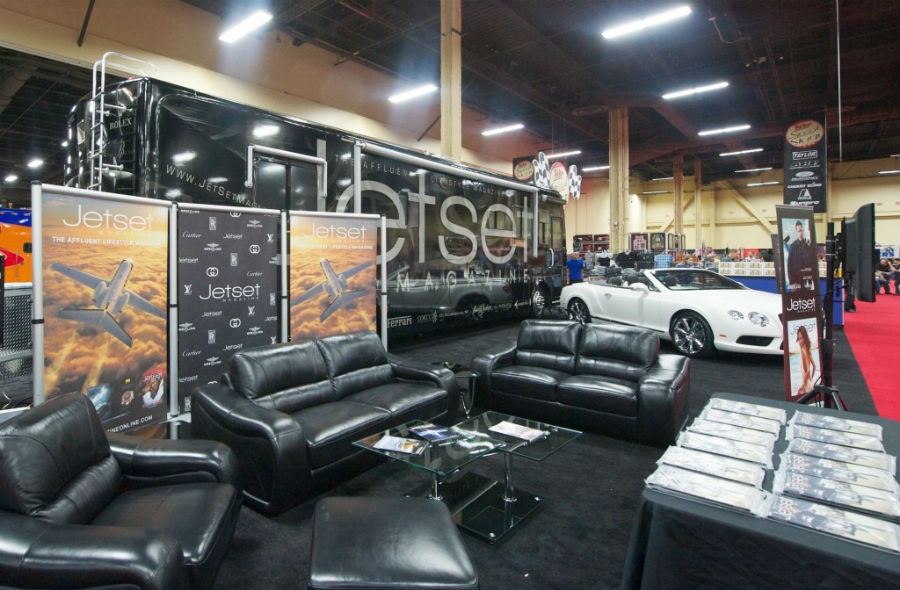 We took our full Event Rig to the Mandalay Bay in Sin City and dazzled in the process.

Barrett-Jackson, The World’s Greatest Collector Car Auctions™, announced today that it generated more than $23 million in sales of rare, high-end collectible vehicles, exotics, customs, classics and Shelbys during its 5th annual Las Vegas auction. The auction company increased its overall hammer average from 2011, proving that the car market is stronger than ever. Automobilia sales reached more than $660,000, an outstanding 45% increase from 2011. More than 68,000 car enthusiasts attended the event, representing over a 10% increase from the year before. The internationally-famed Barrett Jackson auction took place at the Mandalay Bay Resort & Casino, September 20-22, 2012. 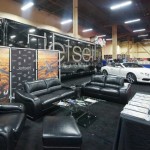 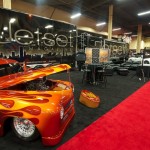 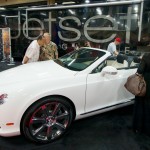