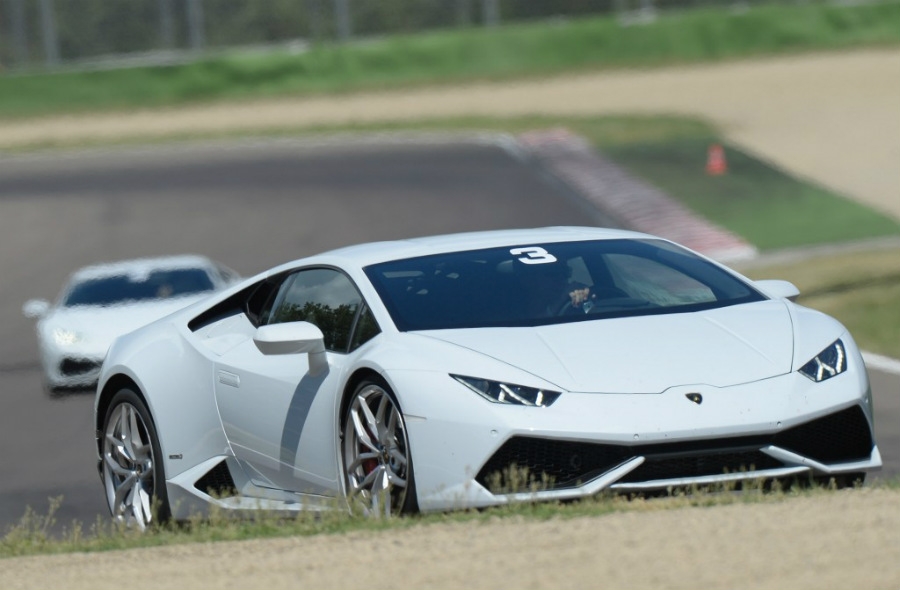 The lead role for this year’s global Accademia program is the new Lamborghini Huracán LP 610-4, which has achieved great commercial success since its debut earlier this year.

The Accademia, developed by the brand’s motorsports team, Squadra Corse, provides Lamborghini clients with intense driving courses on the track, allowing them to take the first steps into the world of motorsports. It’s a captivating combination of high performance vehicles on some of the world’s legendary race tracks coupled with fine dining and hospitality.

The one-day event is designed to challenge participants with morning exercises including slalom, acceleration, braking, drifting and section training at Laguna Seca’s key corners such as the famous Corkscrew. The afternoon is spent applying the learning into full-course lapping, utilizing one-on-one and video coaching.

At the end of the day each of the 24 participants will receive a certificate from Lamborghini Squadra Corse stating their completion of the course.

After Laguna Seca, Lamborghini Accademia goes back on the road with a stop at Hockenheim, Germany on October 1-2. Winter Accademia event dates, for the 2014-2015 season, will be announced shortly.

For further details on the program and to enroll in the Lamborghini Accademia,

Founded in 1963, Automobili Lamborghini is headquartered in Sant’Agata Bolognese, in Northeastern Italy. The Lamborghini Huracán LP 610-4, which made its world debut at the 2014 Geneva Motor Show is the successor to the iconic Gallardo and redefines the luxury super sports car driving experience with its innovative technology and outstanding performance. The Aventador LP 700-4, in Coupé and Roadster offerings, represents the reference point in the world of V12-powered, luxury super sports cars. With 129 dealerships worldwide, in little more than half a century Lamborghini has created an uninterrupted series of extraordinary, exclusive cars that include the 350 GT, Miura, Espada, Countach, Diablo, Murciélago, and several limited series like the Reventón, Sesto Elemento and Aventador J. TheVeneno Coupé, the Egoista and the Veneno Roadster, were created to celebrate the brand’s 50th anniversary year in 2013. 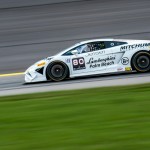 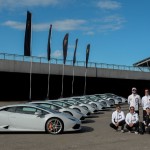 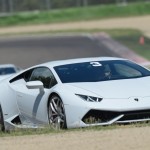