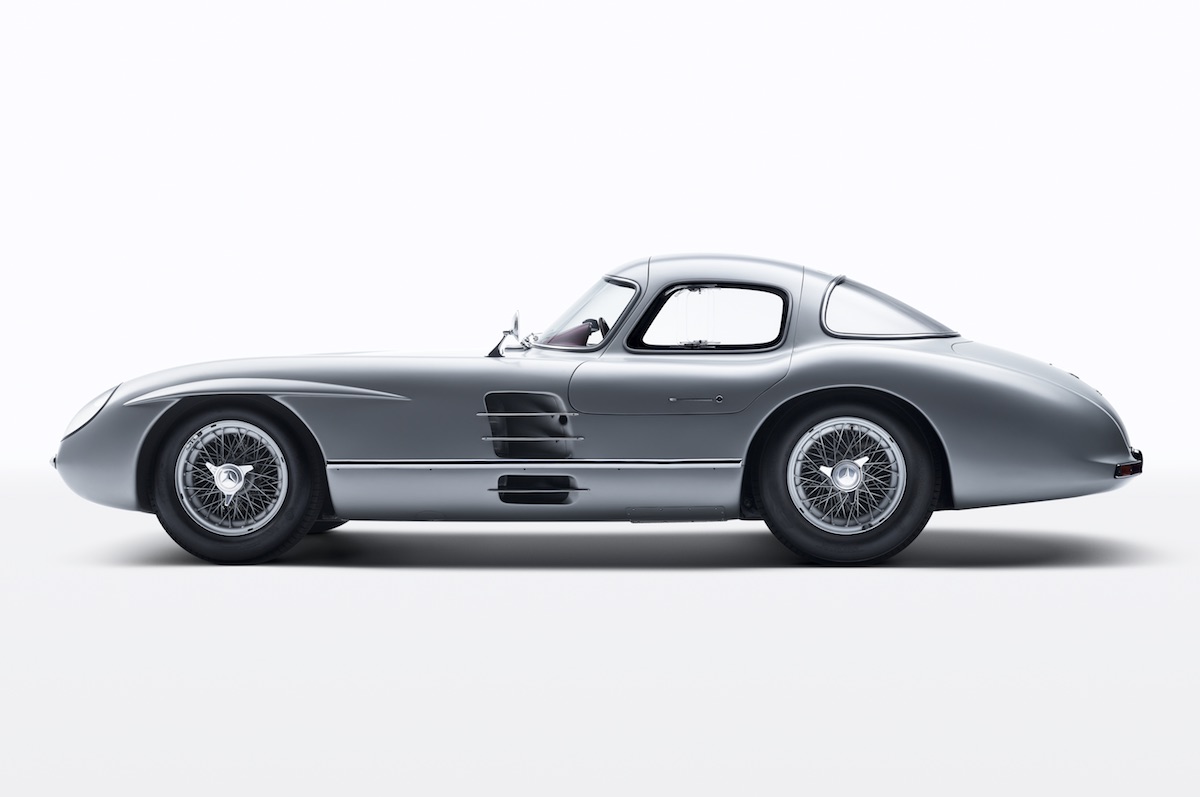 Move over Maranello. There’s a new record holder in town, and this one is not from the same stables as the famous prancing horse. Dethroning the former top contender (a Ferrari 250 GTO sold privately for an estimated $70M in 2018 to Weather Tech CEO David MacNeil), the title of the world’s most expensive automobile now belongs to an ultra-rare Mercedes-Benz 300 SLR Uhlenhaut Coupé. With a winning bid of approximately $142M, the newly-crowned king of cars is also among the top ten most expensive items ever sold at auction.

The significance of this special automobile cannot be overstated. For die-hard fans of motorsports, it comes as no surprise that the new title holder hails from the home of both the sacred Nürburgring and the legendary Autobahn. Deeply rooted in performance and credited with developing the world’s very first motor car in 1886, Mercedes-Benz has long been a leader in automotive engineering with notable wins across a vast spectrum of racing disciplines. 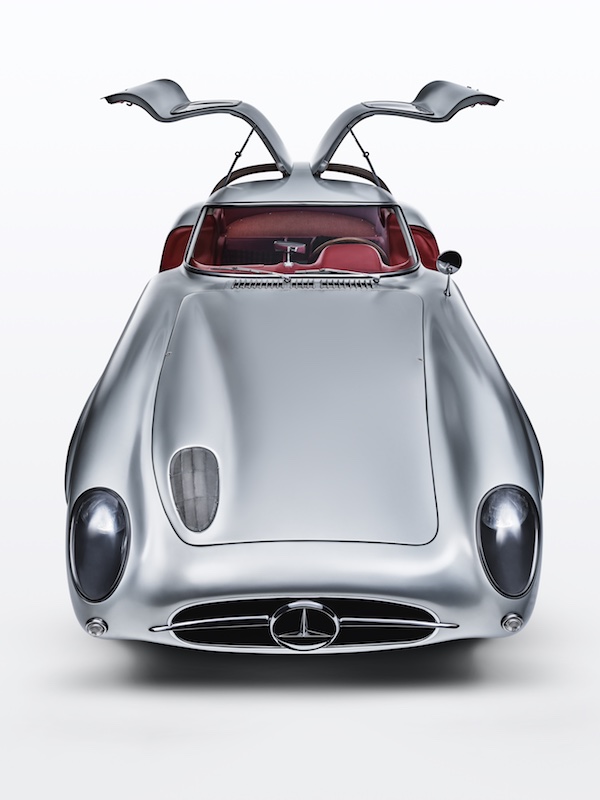 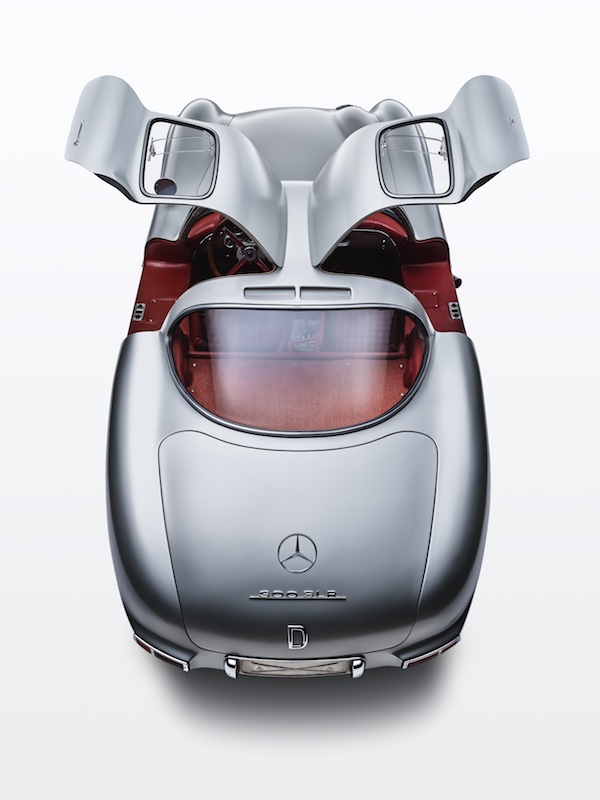 Bankrolled by the Third Reich prior to WWII, the brand’s Silver Arrows race cars dominated Grand Prix road racing for many years and made a number of speed record attempts. Following the end of the war, Mercedes returned to racing in what had become Formula 1 with its W196 race car. This new venture resulted in 9 wins out of 12 races entered during that season and helped propel driver Juan Manuel Fangio to the World Driver’s Championship in both 1954 and 1955.

At the same time, Mercedes-Benz was also a top competitor in the third season of the FIA World Sportscar Championship, with its race-winning 300 SLR model (W196S). Among these accolades was perhaps their most notable win in 1955, with legendary racing driver Stirling Moss at the helm of the 300 SLR for the 1,000-mile Mille Miglia event. The team’s record-breaking race time and average speed cemented both Moss and the 300 SLR into the history books as true legends of the sport. 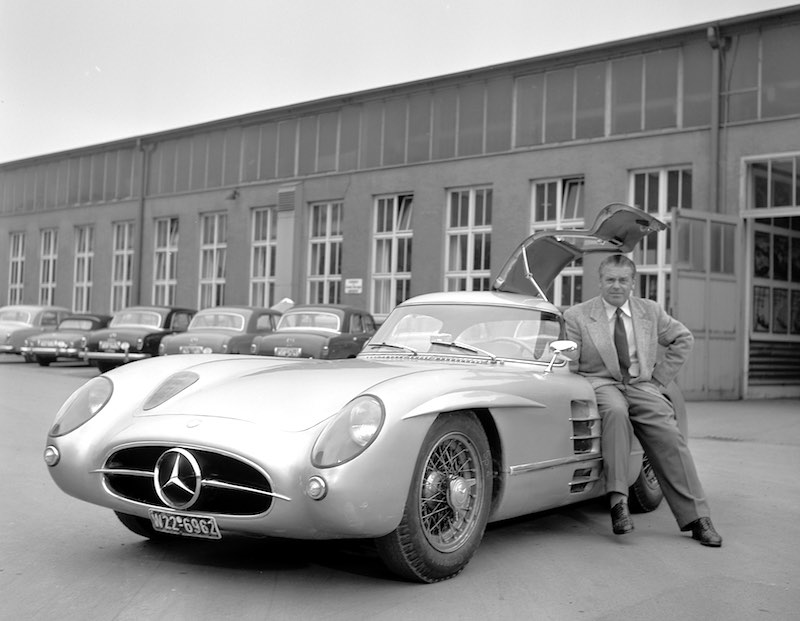 In a bizarre twist of fate, just one month after Moss’s acclaimed win at Mille Miglia, with two 300 SLRs leading the hallowed 24 Hours of Le Mans, a tragic accident involving team driver Pierre Levegh along the start/finish straight resulted in the death of 84 spectators and led Mercedes to withdraw from racing for the next three decades upon completion of the season.

Fortunately for automotive aficionados, Mercedes-Benz also built two 300 SLR prototype race cars with hardtops in 1955. Known as the Uhlenhaut Coupé, these two special vehicles were the only road-ready versions of the groundbreaking race car ever made and were named after “the driving engineer” and father of the legendary gull-wing SL model, Rudolf Uhlenhaut, who is said to have driven one as a company car. With a top speed of nearly 180 mph, the Uhlenhaut Coupé was undoubtedly the fastest road car in the world in its day. 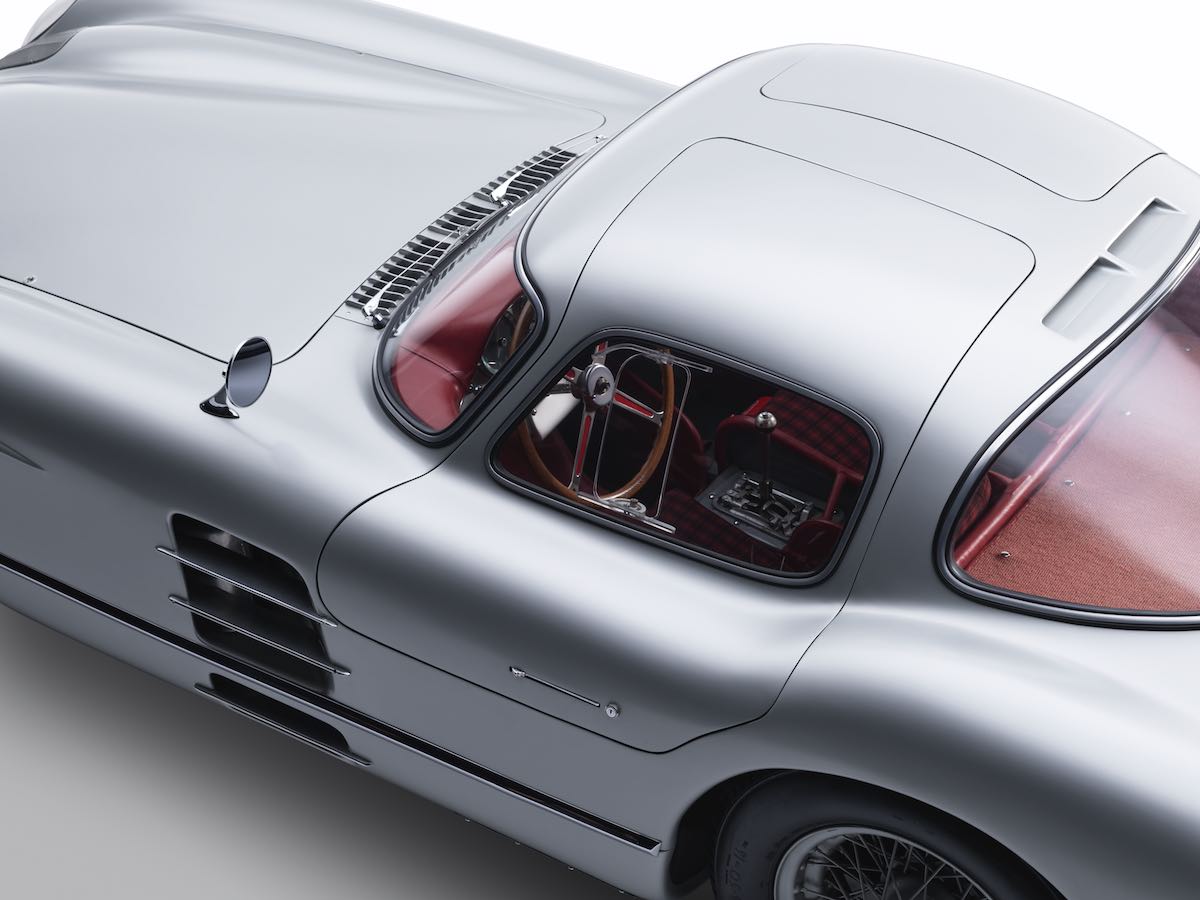 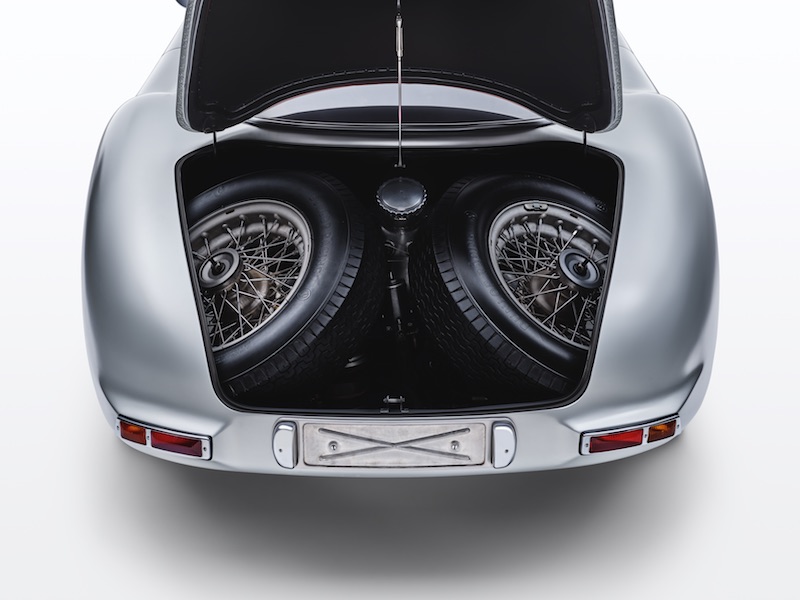 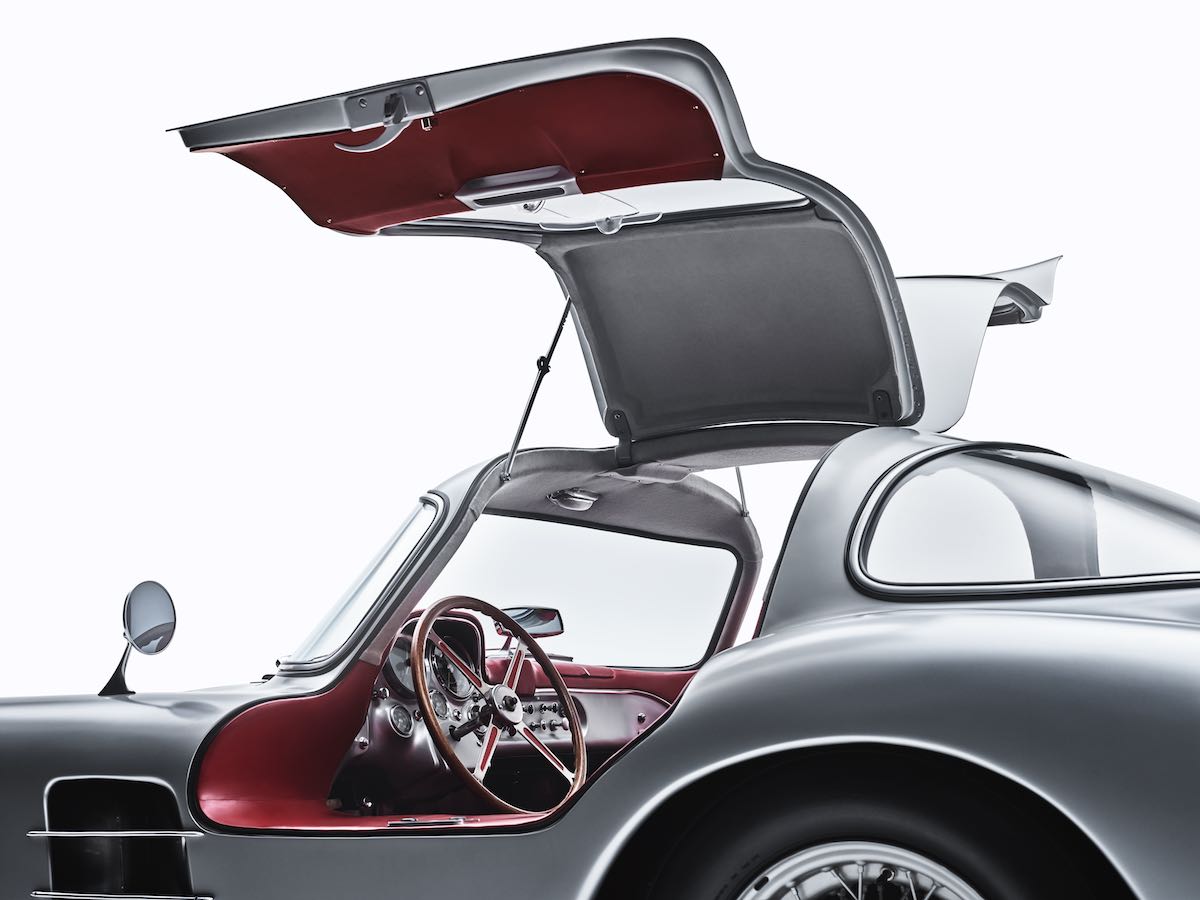 To secure the sale of the world’s most expensive automobile, Mercedes-Benz partnered with RM Sotheby’s to arrange a top-secret auction that would be presented only to a select group of potential buyers. With less than ten handpicked bidders, each interested party would need to meet a strict set of criteria in addition to possessing the funds needed to complete the purchase. Arriving at the Mercedes-Benz Museum in Stuttgart by private jet on May 5th, the carefully selected bidders were hosted for an exclusive lunch in preparation for the record-breaking auction. The entire venue remained closed for the next 10 days, with the official public announcement of the $142M winning bid coming on May 19th, 2022.

The automaker says proceeds from this unprecedented sale will be donated to create a worldwide “Mercedes-Benz Fund” designed to provide scholarships and educational research into the fields of environmental science and decarbonization. Money well spent.