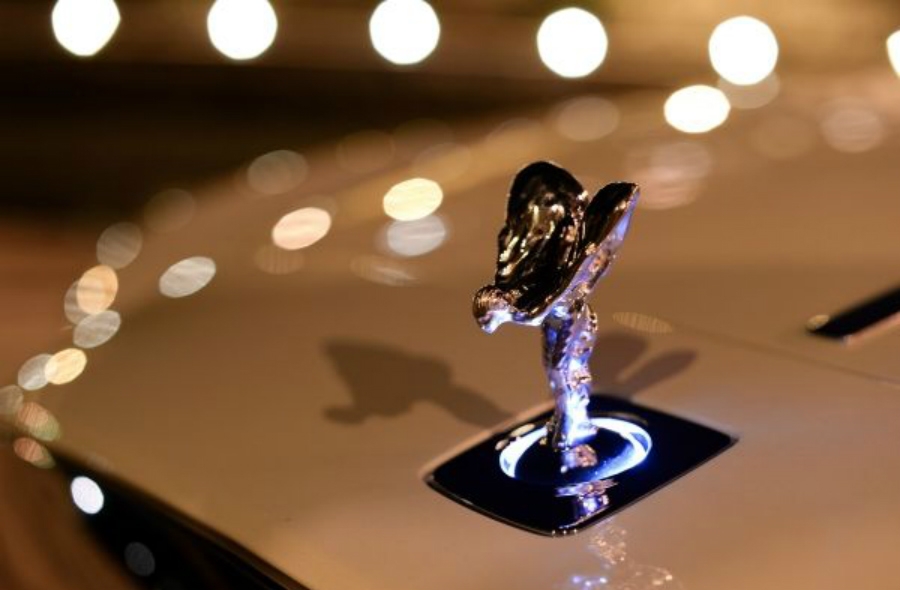 Rolls-Royce Motor Cars celebrated a seminal moment in British automotive history on Sunday 4 May. Charles Rolls and Henry Royce met for the first time on this date exactly 110 years ago and agreed to form the company that would become synonymous with the very best.

Celebrations took place at the Goodwood Motor Circuit in West Sussex and at The Midland Hotel, Manchester.

In Goodwood, three very special contemporary Rolls-Royce motor cars – Wraith, Phantom Coupé and Ghost – were displayed at the ‘Supercar Sunday’ Breakfast Club meeting at the Goodwood Motor Circuit, a short distance from the company’s Head Office and Manufacturing Plant. The cars were hosted by a team of Rolls-Royce employees. The event was the largest in the history of the Breakfast Club, with 1000 cars on display inside the circuit and more than 14,000 visitors.

In Manchester, a 2014 Rolls-Royce Phantom joined more than 30 heritage Rolls-Royces on display outside the Midland Hotel, the setting for the first meeting of Charles Rolls and Henry Royce. The event was hosted by the Rolls-Royce Enthusiasts’ Club.

The Honorable Charles Stewart Rolls was raised in aristocratic privilege, and was an enthusiastic and accomplished motorist – a pioneer in a time when many people thought that motoring was just a fad that would soon pass. He was a shrewd businessman and talented engineer – a true visionary at a time of massive technical advancement. Rolls raced bicycles, motorcycles and motor cars and was an early advocate of aviation, firstly with balloons and then aeroplanes. He funded his sporting activity by running a London-based car sales and service depot, C.S. Rolls and Co. The cars he sold were virtually all imported and Rolls was frustrated by, and often voiced criticism at, the lack of British initiative in this field.

Sir Henry Royce originated from more humble beginnings. One of five children, he helped support his family selling newspapers for W.H. Smith, and then became a telegraph boy for the Post Office, delivering telegrams around London. His luck changed when an aunt offered to pay for an apprenticeship at the Great Northern Railway Works at Peterborough, the cradle of many great British engineers. His apprenticeship, combined with self-taught knowledge, resulted in a job with the Electric Light and Power Company in London and he subsequently set up his own successful engineering business in Manchester. In the early 1900’s Royce was also frustrated by the standard of construction and workmanship of motor vehicles of the day and set out to design and build his own car, the 10hp ‘Royce’. The car made its first journey from his factory in Manchester to his home in Knutsford, some 15 miles away, on 1 April 1904 without issue.

Following a suggestion from Claude Johnson, partner at C.S. Rolls and Co., and Henry Edmunds, Director of Royce Ltd, Rolls travelled to Manchester on 4 May 1904 to meet Henry Royce at the Midland Hotel. The meeting went well considering their totally dissimilar backgrounds and a drive in the 10hp car showed Royce that Rolls was well and truly impressed. So much so that Rolls agreed to sell all the cars that Royce could build and came away from the meeting saying, “I have met the greatest engineer in the World.” It was also agreed that the cars would be known as Rolls-Royce motor cars.

The famous radiator shape was devised and shortly afterwards the badge of entwined first letters from each man’s surname. Royce realized that in Rolls he had found a man who not only understood motor cars but also had the skills of a consummate salesman. On the train journey to Manchester for the meeting, Rolls told Edmunds that he wanted to produce a car connected with his name that would become as much of a household word as Broadwood was among pianofortes, or Chubb among safes. It was a prophetic conversation and little did the two men know that 110 years later Rolls-Royce would still be a household name across the world and be a symbol synonymous with the very best. 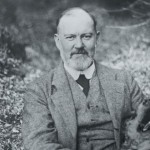 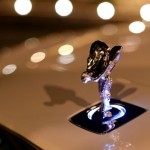 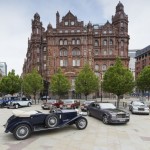 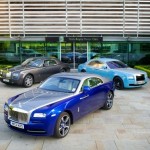 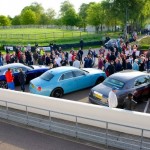 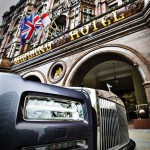