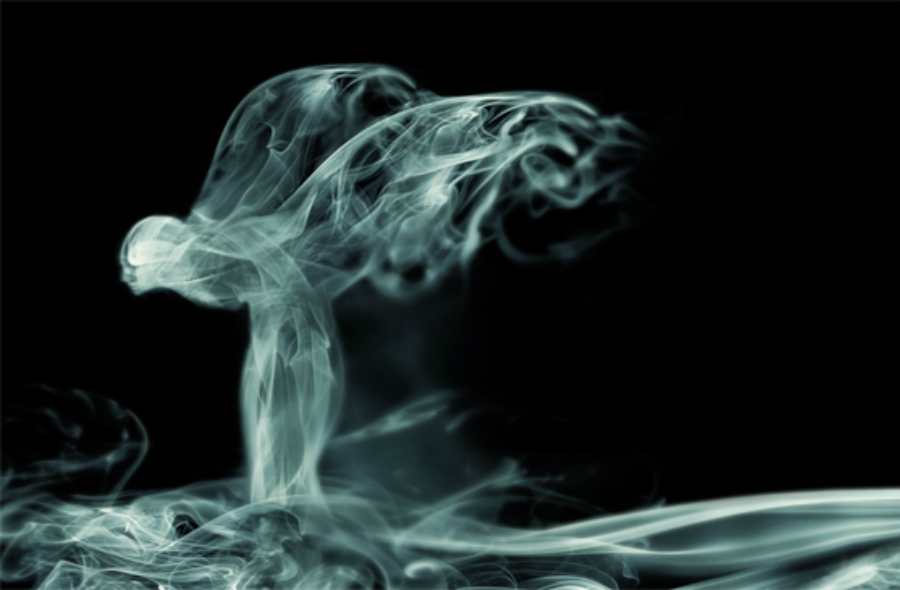 Rolls-Royce Motor Cars today confirmed the launch of its next model, Rolls-Royce Wraith.

The car will be presented for the first time at the Geneva Motor Show on 5 March 2013, with first deliveries to customers expected in the fourth quarter of 2013. Torsten Müller-Ötvös, CEO Rolls-Royce Motor Cars, confirmed the news at the company’s World Dealer Conference in London this morning.

“Rolls-Royce Wraith will draw superlatives when it is unveiled in Geneva,” he explained to representatives of the 100-strong global dealer network. “Expect the boldest design, the most dramatic performance and the most powerful Rolls-Royce that has ever played host to the famous Spirit of Ecstasy figurine. We will present a model whose starting point is luxury, refinement and exclusivity, traits that have made Rolls-Royce the world’s pinnacle luxury good for the last 108 years. This is a car not only defined by a timeless elegance, but one that encapsulates a sense of power, style and drama,” added Müller-Ötvös.

BMW Group board member and Rolls-Royce Chairman Harald Krüger, affirmed the company’s latest step in the drive for sustainable growth. “The BMW Group is confidently investing into the long-term future of Rolls-Royce Motor Cars,” he said. “And this exceptional new car will build on the finest principles of the company’s forefathers – the world’s best engineering, the employment of cutting edge technology and peerless craftsmanship.”

Wraith will be the most dynamic, powerful and beautiful Rolls-Royce in the company’s history. It is a breathtaking car that will set a new benchmark in the ultra-luxury segment and will reaffirm the position of Rolls-Royce at the absolute pinnacle of automotive luxury.

The launch will revive one of the most famous Rolls-Royce names first used in 1938. The ethereal name Wraith perfectly expresses the character of the new Rolls-Royce. “Wraith alludes to an almost imperceptible but powerful force, something rare, agile and potent, a spirit that will not be tethered to the earth. It is the perfect name for our new model.” added Müller-Ötvös.

When you encounter Wraith, your world stands still as it whispers by. It possesses an unmistakable presence but is difficult, if not impossible, to corral. It defies attempts to contain it.

Wraith draws inspiration from the story of the Honourable Charles Rolls, one of the company’s founding forefathers and a man who indulged a passion for innovation, engineering and, most importantly, adventure. Rolls was a passionate racing driver, balloonist and aviator winning the praise of King George V, who hailed him the ‘greatest hero of the day’ on becoming the first person to cross the English Channel and return non-stop in a flying machine.

Like Rolls, the new car embraces the very finest things in life – elegance, beauty, refinement and luxury – to be enjoyed by a new generation of confident gentlemen and women. It will boldly shape the future of Rolls-Royce, building on the success of Phantom and Ghost, bringing new customers to the marque.

In the weeks leading up to Geneva, Rolls-Royce Motor Cars will reveal additional information and a series of teaser images via its PressClub website, to be released at 00:01 GMT on the following dates: