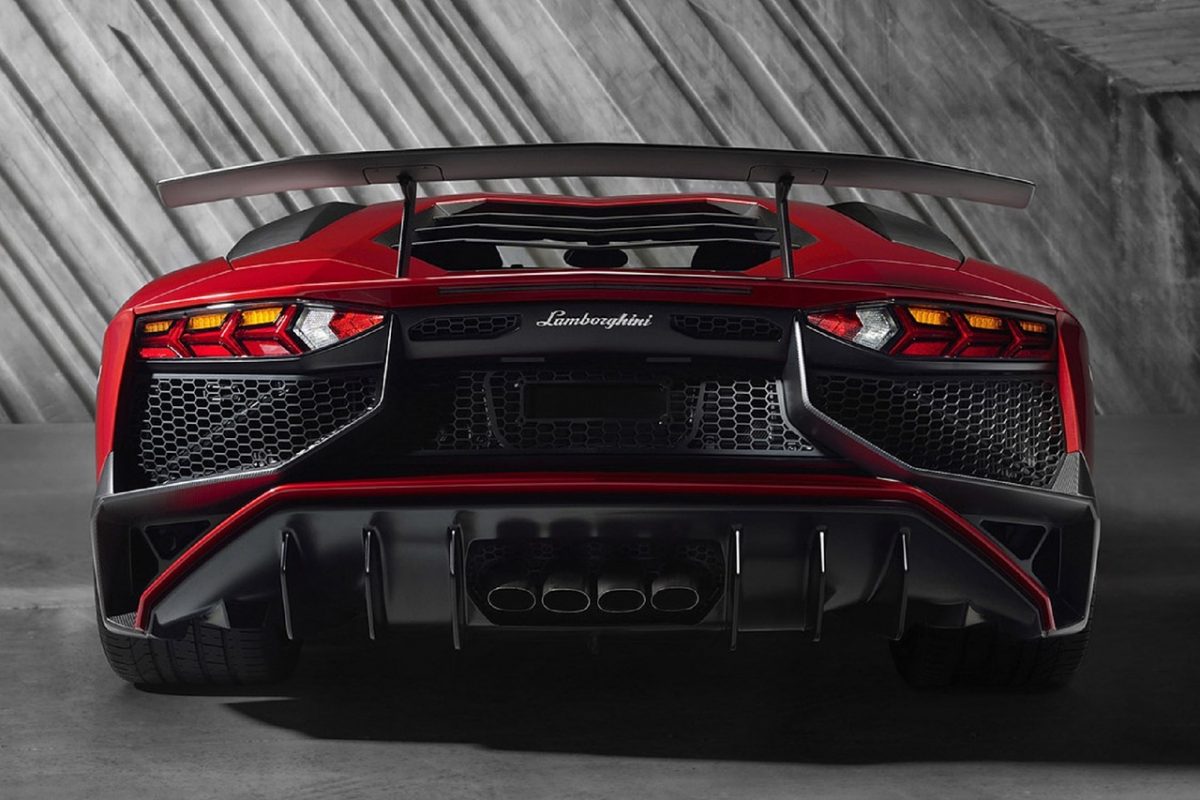 As the coronavirus pandemic continues its rampant spread throughout the planet, the world now closely looks at Italy as a precursor of what’s undoubtedly soon to come in other parts of the globe. At the epicenter of the European outbreak, Italy continues to see unprecedented effects from the mysterious new virus, with drastic measures now taken to “lockdown” the entire country in an aggressive attempt to curtail the spread of COVID-19.

While strategic planning efforts to shut down activity throughout Italy were first beginning to take form, and the US stock market began its sharp descent, Italian businesses were some of the first outside of Asia to fully acknowledge the pandemic’s potentially devastating economic effect. Like many global enterprises, Italy’s luxury automakers weighed a host of factors, chief among them the health and safety of their workers, and potential supply chain interruptions linked to the outbreak’s effects on their Asia-based partners and parts sources. 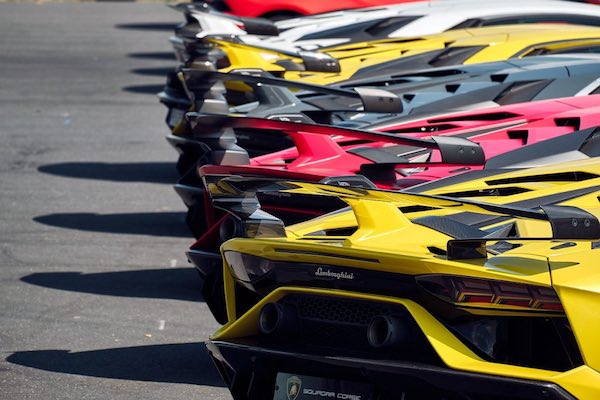 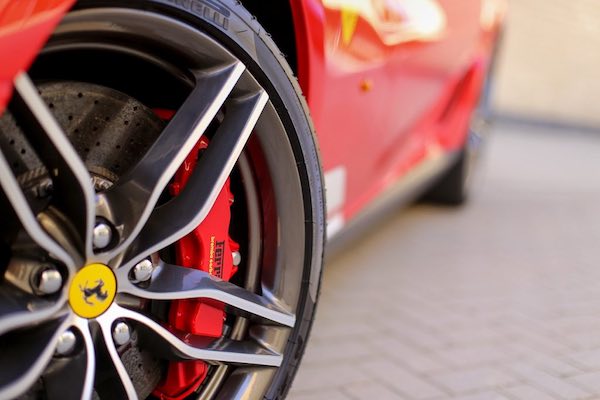 In Sant’Agata Bolognese, Lamborghini announced on March 12th that it would close its doors and temporarily halt production, with operations tentatively set to resume on March 25th. Signs suggest, however, that the luxury brand may already be preparing for what could be a much longer suspension, stating in a subsequent press release that it will only restart production “in the right moment.” 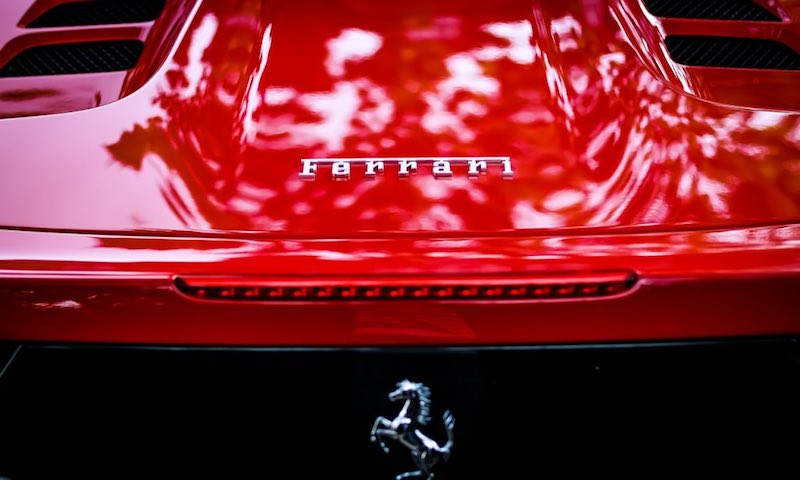 Fellow supercar manufacturer Ferrari followed suit shortly thereafter, announcing that it, too, would be shutting down production at its Maranello and Modena plants until at least March 27th. Ferrari’s CEO Louis Camilleri said via a press release that the move was motivated primarily by the need to maintain the well-being of its staff. “Together with our suppliers, [our employees] have ensured the company’s production. And it is out of our respect for them, for their peace of mind and those of their families that we have decided on this course of action,” Camilleri commented. The company is also halting all production operations related to its Scuderia Ferrari racing division, although all “non-manufacturing-related activity” will continue normal operations for the time being. 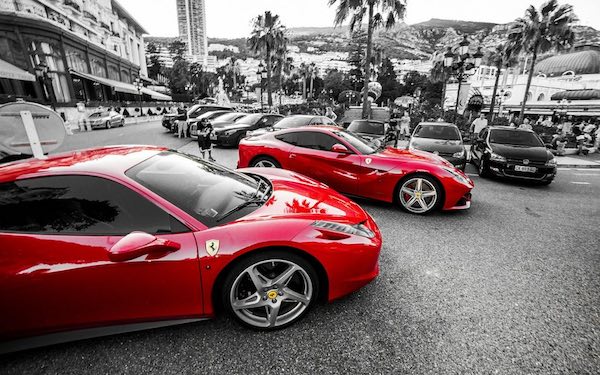 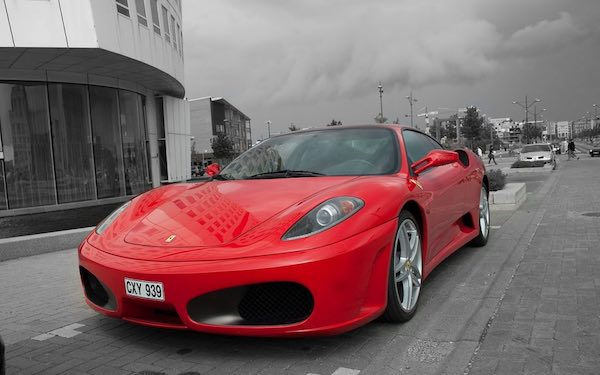 American automotive manufacturers are also joining the list of companies shuttering operations because of the coronavirus pandemic. This week, GM, Ford, and U.S.-based Telsa production plants have not only put a stop to auto manufacturing, but have now also committed to instead help manufacture ventilators in an effort to meet the equipment needs of the country’s already overwhelmed healthcare system.

Only time will tell how the remainder of the outbreak will impact the automotive industry, but one thing is certain: during these unprecedented times, it’s brands like these that help inspire all of us to keep pushing forward as each company is given the unique opportunity to use its manufacturing knowledge and infrastructure to help the greater good and put the safety of their staff and the public over profits.