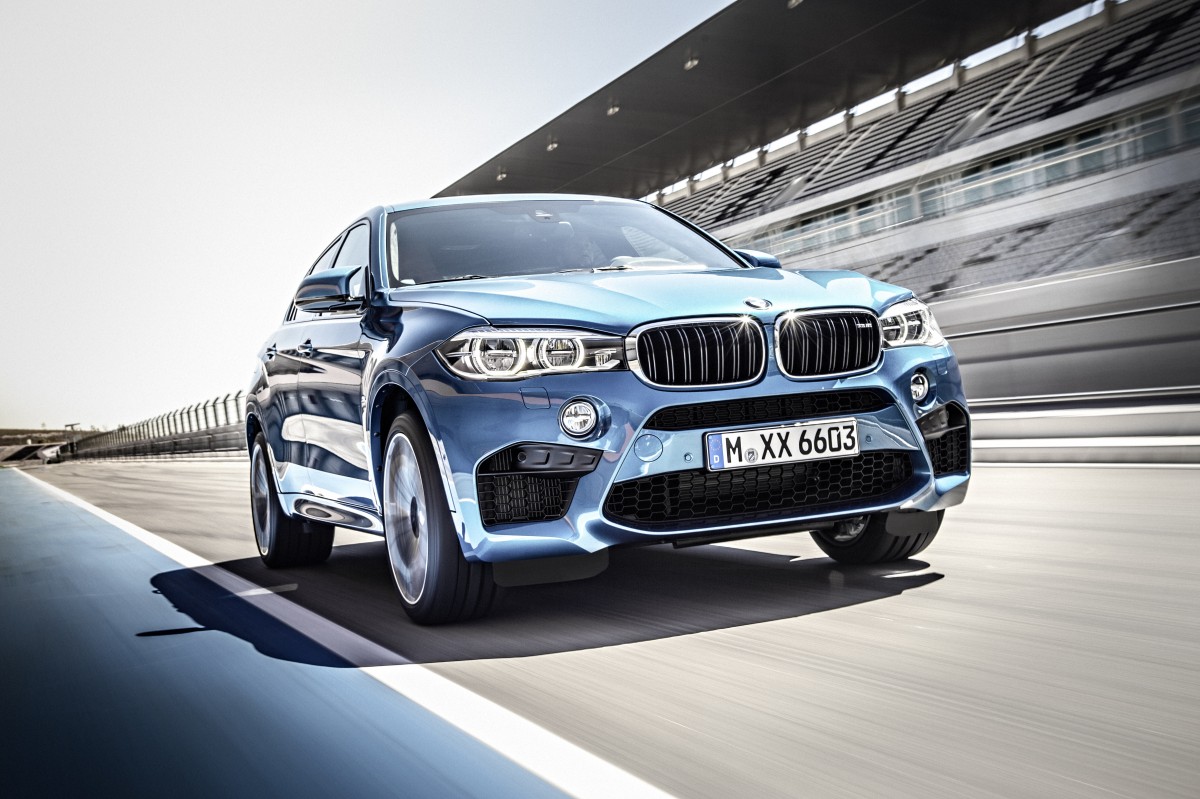 The BMW X6 M doesn’t even make sense. It’s completely bonkers. It defies the laws of physics and leads me to believe that BMW’s M engineers are probably magical wizards and fly around on broomsticks.

I’m an automotive journalist and I wasn’t even remotely aware of how good this car is until the keys were thrown in my lap after a different vehicle I wanted was unavailable. Begrudgingly, I accepted the big, heavy SUV. Turns out, it would have been my pick. 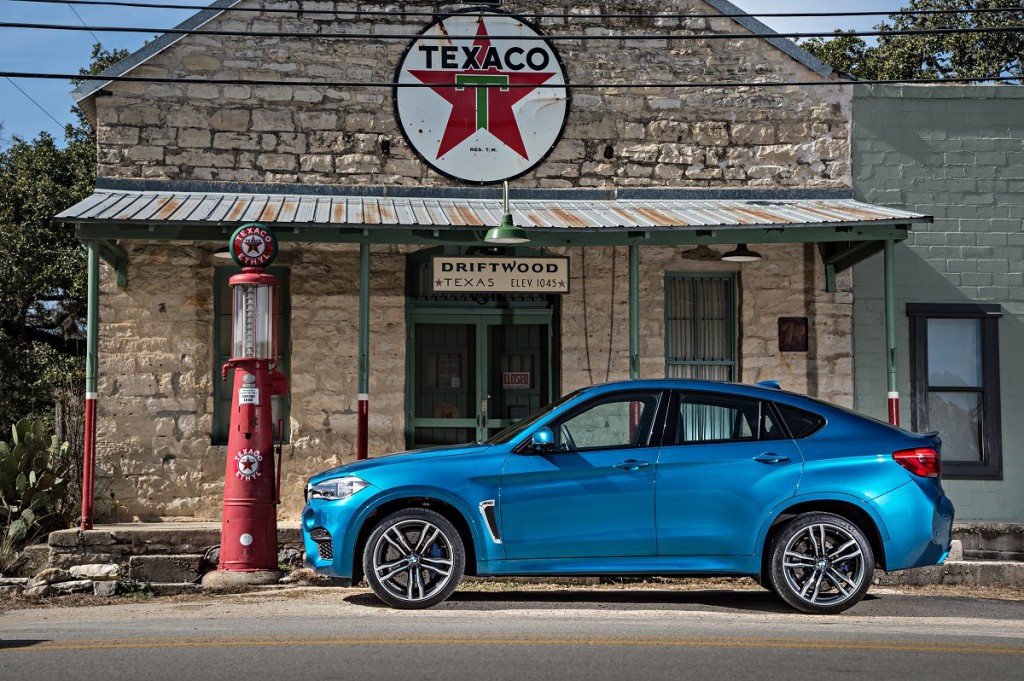 Look at the specs on BMW’s website and you’ll be confused. The M5 and M6 weigh 4,387 lbs. and 4,395 lbs., respectively. Both have 560 horsepower. The X6 M has just 7 horsepower more at 567 (along with 53 more lb-ft of torque at 553 lb-ft), but it weighs around 800 lbs. more, and according to BMW’s website is 0.2 seconds faster to 60 mph than the M5. The X6 M also handles better, has a higher top speed than the M5, stops quicker, has a more aggressive exhaust note, better 50/50 weight distribution, bigger gas tank, more comfortable seats (especially the back seats), more cargo capacity, and only gets 1 fewer MPG on the highway. Why anyone would ever buy an M5 over an X6 M could only be answered with “ignorance” or an aesthetic decision. 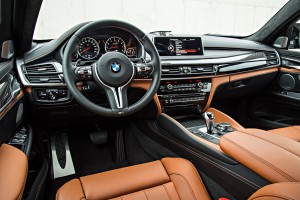 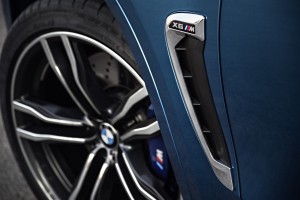 How is it possible that a 5,200 lbs. SUV is faster than the legendary M5? Okay, the X6 M is all wheel drive and the M5 is rear wheel drive. But we’re not just talking about off the line. The current generation M5 has a little bit of a boat feel to it in the corners. Unbelievably, not so with the heavy X6 M SUV. The X6 M feels like a sports car, except you’re riding high up. Blasphemy! But it’s reality.

“I’ll never look at a BMW the same way again. I never would have thought an SUV could carve through twisties that fast.” — Ajay Shah

How BMW’s M division has managed to build a 2.5 ton SUV that handles like a true sports car and runs with the best of them in the corners is straightjacket insanity that I don’t even begin to understand. It’s mind-blowing performance that seems to defy the laws of physics. It has zero body roll in corners, which is unheard of for an SUV. Corners better than a Mercedes SL65 AMG roadster. And it stops quicker than a 2,300 lbs. Mazda Miata (70-0 mph in 152 feet vs. 158 feet). I’ll give you one better: the 5,200 lbs. X6 M stops in shorter distance than both the M3 and M2 (at least in some tests). 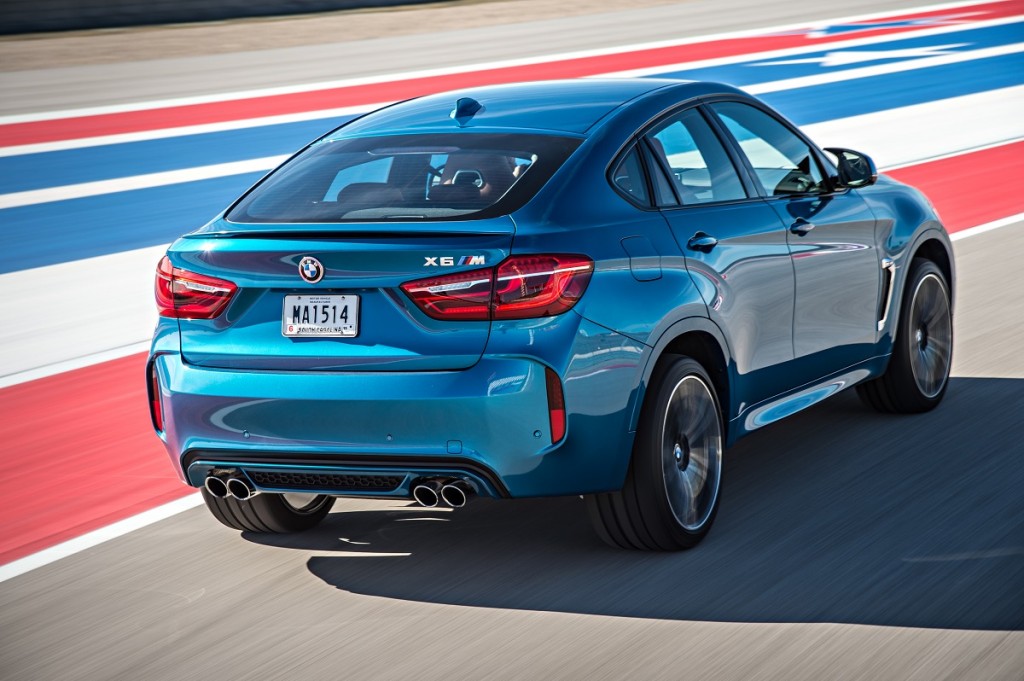 Yet another thing BMW has understated on its website is its top speed. BMW says the X6 M will move you along up to 156 mph. I saw 160 mph on the speedo before I had to lift. Car and Driver recorded the sprint to 60 mph in 3.7 seconds. And that feels perfectly right.

It is the fastest car to 60 mph that BMW makes (and the fastest production SUV in the world), tied for the zippiest through the corners and the quickest to stop, and it’s also the second heaviest. (I’m starting to feel like maybe BMW is pranking us all on the declared weight and I should have put it on the scale.)

“Of all the cars I’ve been fast in, I never imagined an SUV would make me motion sick from handling so well. You need doggie bags as standard equipment in this thing!” — Brandon Arroyo

“I need to go home and take a couple of Pepto-Bismols.” — Kyle Roche 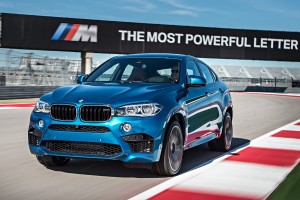 BMW equips the X6 M with a massive set of rubber (325s in the rear) and some of the best tires money can buy: Michelin Pilot Super Sports. Starting at $102,200, it’s a steal. If you drive it like you stole it, just be sure you also steal a tanker truck and have your buddy follow you in it because I recorded a record-breaking 3.3 MPG up my favorite mountain road. The X6 M consumed a whopping 16 gallons of premium petrol over 54 miles of twisties. (Worth it!) Granted, that’s the lowest fuel economy attainable and what you can expect on a track, but it’s still surprising to see that the BMW V8 guzzles more fuel than a Rolls-Royce V12 (I couldn’t get worse than 6 MPG out of the V12).

Thinking about a Range Rover Supercharged? A Range Rover is a great people mover. But unless you’re spending a lot of time off-road and need the ground clearance (the Range Rover has 11.6” vs. the BMW’s 8.1”), the BMW is superior in every way. If I needed an SUV right now, the X6 M is the only one I’d ever consider.