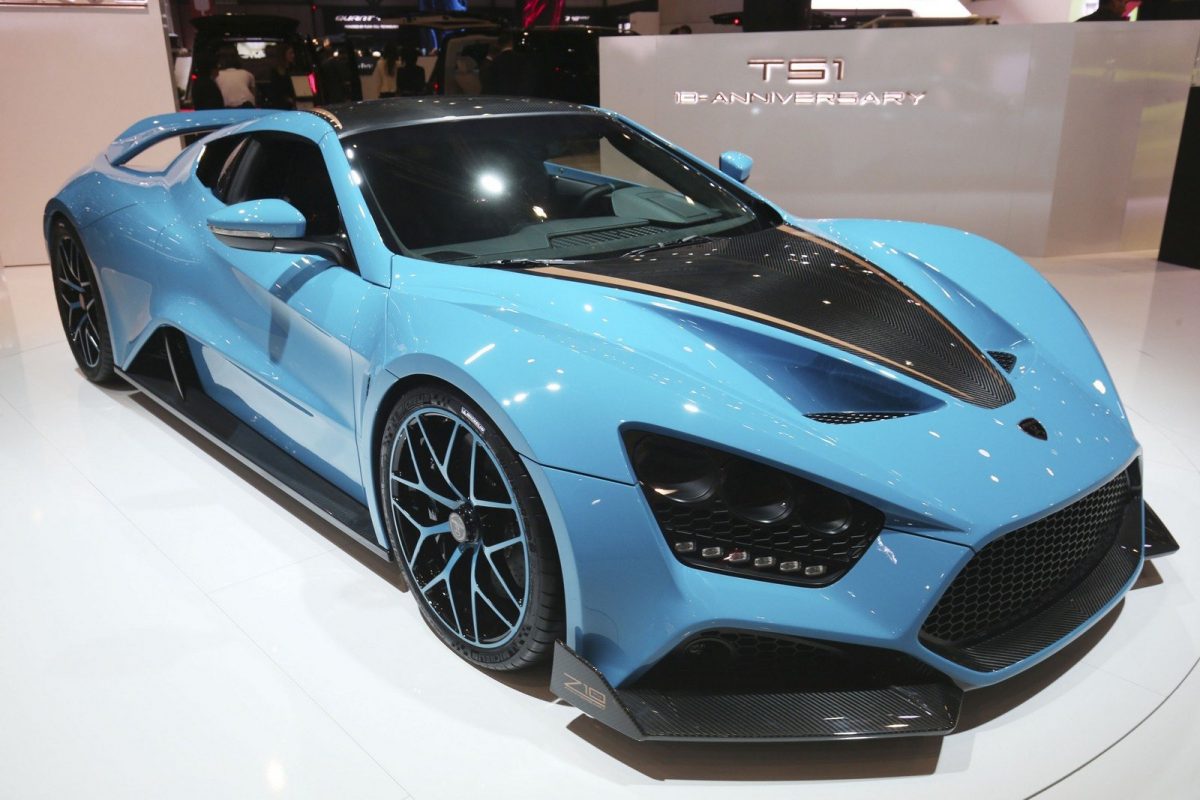 Danish supercar manufacturer Zenvo celebrates its 10th anniversary in the automotive industry this year with the release of a commemorative version of its acclaimed TS1 model. While the company’s first decade in business has certainly had its share of speed bumps along the way — the proceeding model, the highly anticipated ST1 had aspiring Zenvo owners concerned about car fires rather than being fired up about purchasing their new supercar — but the brand has managed to retain a majority of its awe-factor with the announcement of the TS1 at last year’s Geneva International Motor Show. 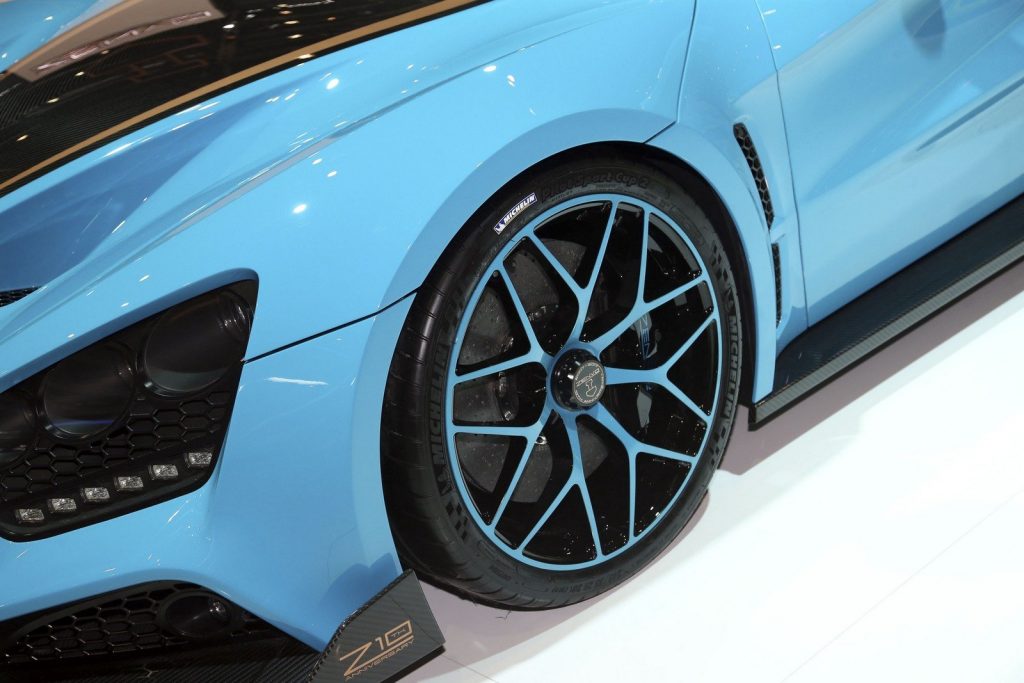 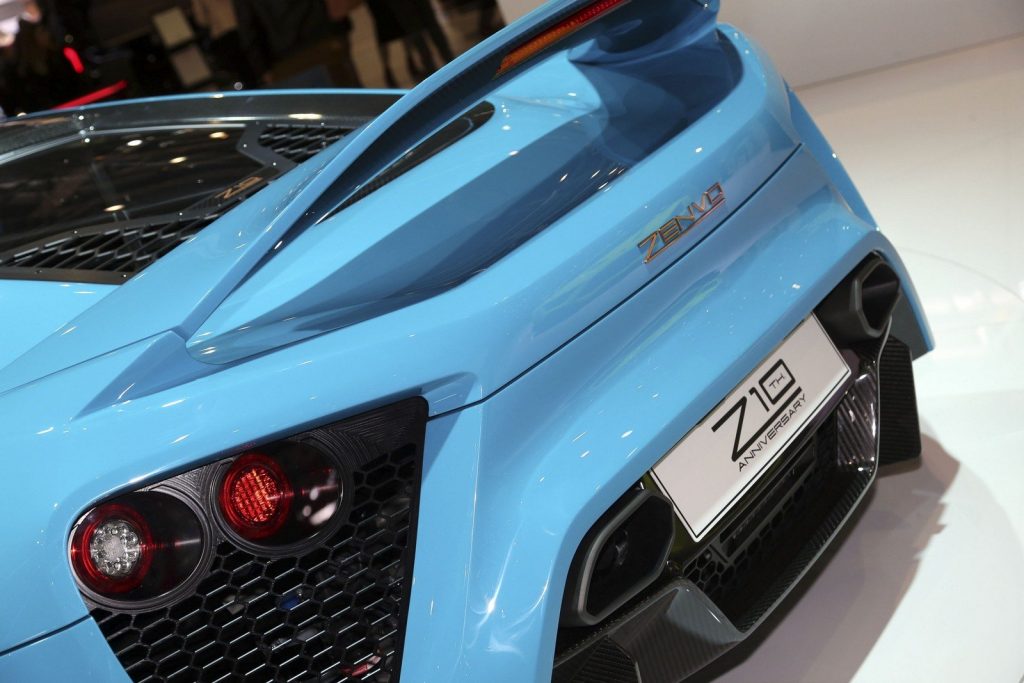 Zenvo’s newest masterpiece produces an impressive 1,165+ horsepower from its 5.8L, twin-supercharged V8 engine. That’s enough juice to move the TS1 GT from 0 to 60 in less than 3.0 seconds and reach speeds in excess of 230 mph. Furthermore, Zenvo’s new motor features a dry sump and flat-plane crankshaft configuration to allow the engine to spin more freely, thus producing more efficient power with higher rev limits and the ability to mount the engine further into the body for a lower center of gravity and improved handling. Zenvo’s proprietary high-performance gearbox technology also provides one of the fastest-shifting powertrains ever developed, which is sure to be a selling point for die-hard racing fanatics looking for that extra edge over the competition. 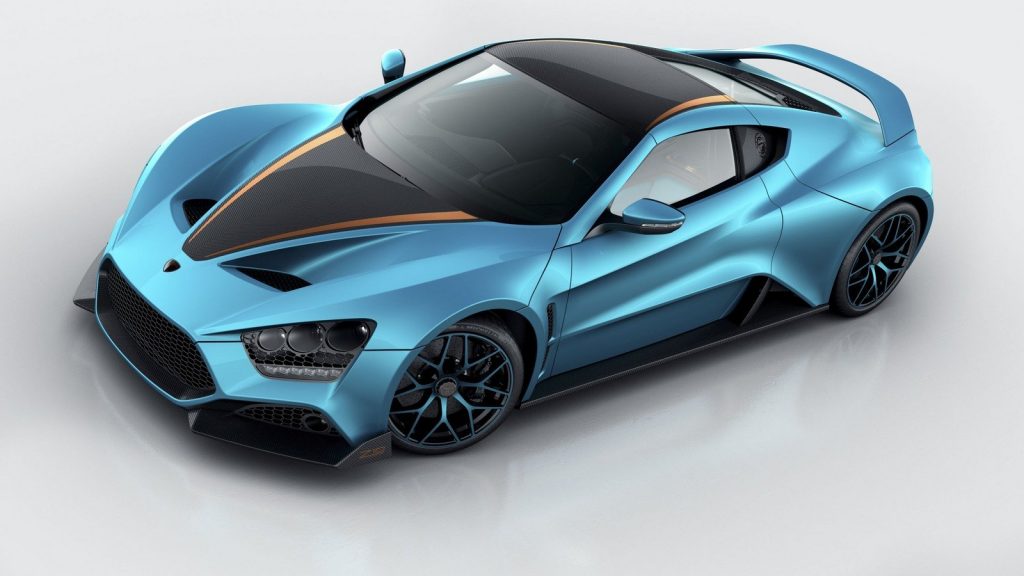 Built almost entirely out of lightweight carbon-fiber and other hybrid materials, the exaggerated aerodynamics and ultra-sleek exterior of the TS1 offer much more than just styling and constant looks of admiration from bystanders. The new model features a number of changes in design aimed at improving performance. These include a much deeper front lip splitter, side winglets for increased airflow to the twin intercoolers, vertical splitters for the rear intakes, and a taller rear wing with an additional five degrees of angle to produce more downforce. 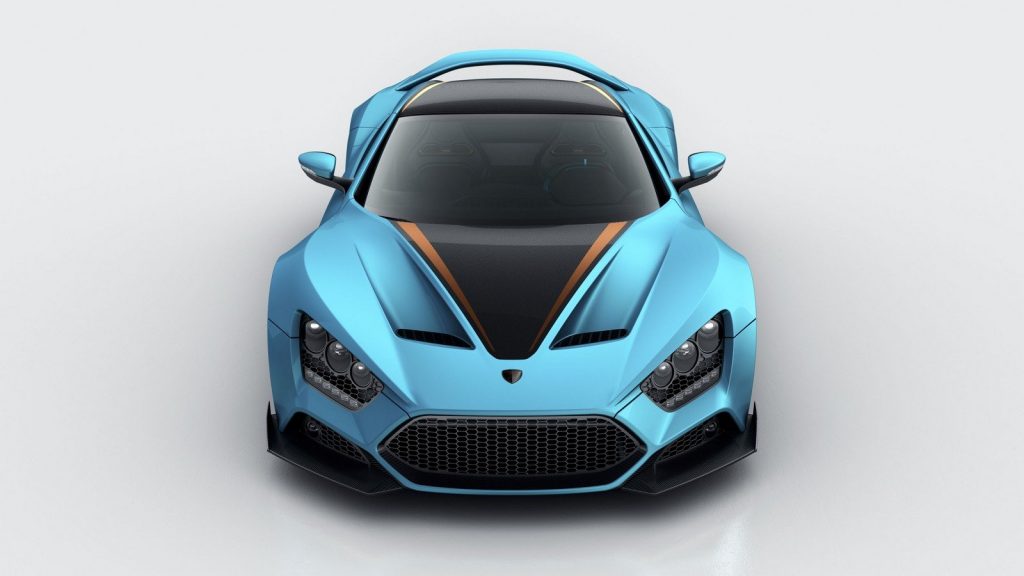 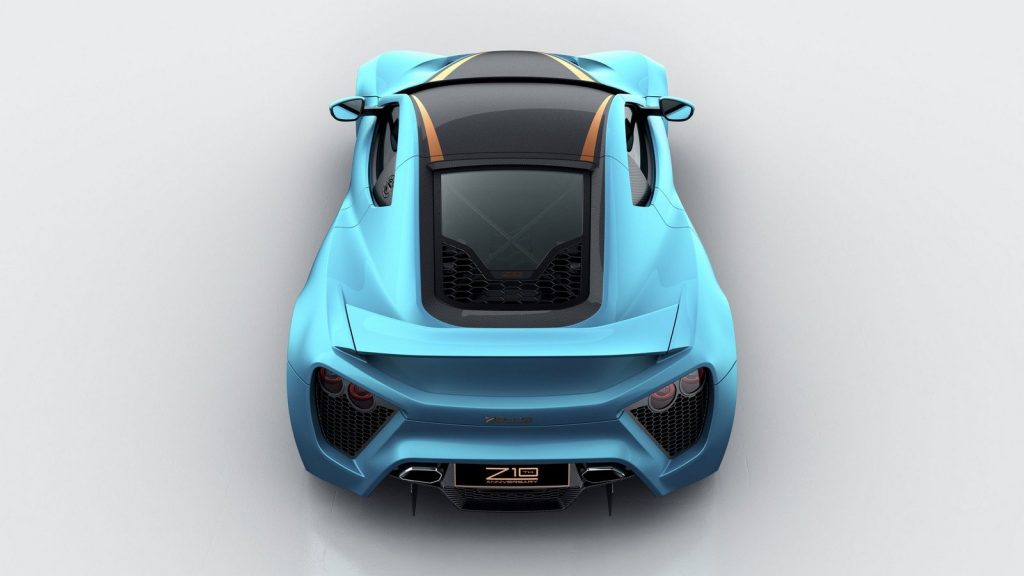 Relocated exhaust outlets and a more aggressive rear diffuser top off what Zenvo calls “subtle” changes from the model’s ST1 forbearer. Forged aluminum wheels with racing-style center locks are further highlighted by 9.5×19-inch tires up front and 12.5×20-inch wheels in the back. For the special 10th Anniversary edition of the TS1, Zenvo has also opted for the symbolic “Fjord Blue” paint scheme with strategic use of copper-bronze striping in honor of the Danes deeply-rooted history with the rare metals. (With bronze being the most advanced material available in the early days of Scandinavia, use of the precious metal is intended to represent the heritage and historic significance of the region.) 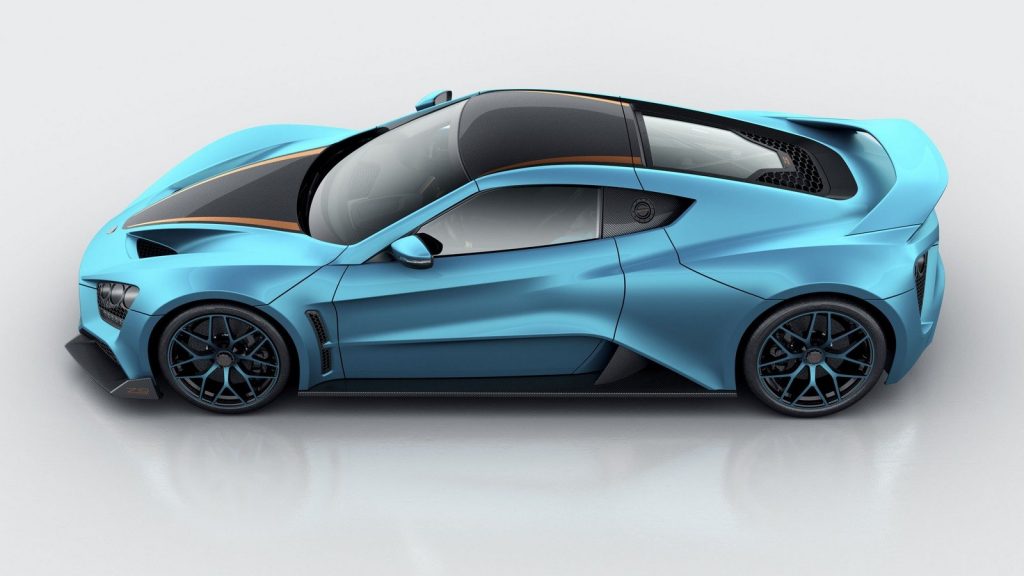 As Zenvo’s website states, the TS1 GT has been named “Sleipnir” (pronounced “Sleep-near”) after the eight-legged horse ridden by Odin, the King of the Norse gods in ancient Scandinavian mythology. Sleipnir was “the fastest and best horse among gods and men.” Despite its estimated $1,200,000 price tag, this is one horse you should certainly consider adding to your stable.