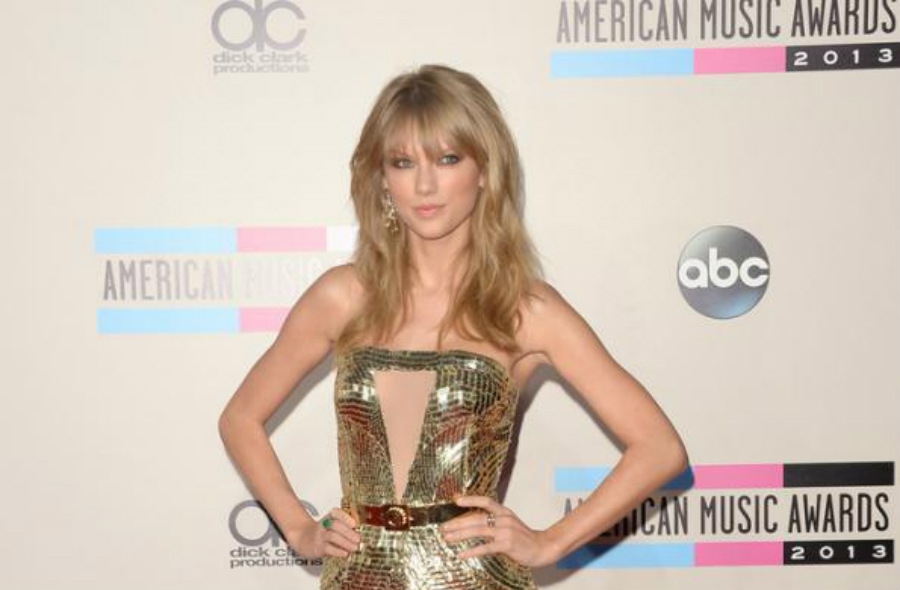 Justin Timberlake swept three awards and Rhianna was given an Icon Award by her Mother on Sunday evening’s American Music Awards, talent and tastemakers were playing poker to raise money for Model Citizen Fund at the L’Ermitage hotel in Beverly Hills over the weekend after the GBK Music Lounge.

JLo’s man Casper Smart, all girl group Blush, Keith Harris from the Black Eyed Peas and realty star Reza Farahan from Bravo’s Shah’s of Sunset and ABC’s Shark Tank’s Robert Herjavec were all on hand for the luxe gift giving soriee. The swag included mini BlowHookah pipes, luxury wooden phone cases and longboards from Alto Collective, leather bags and accessories from Wolfheardt, stylish iPad cases from Rolf Bleu, clothing from men’s contemporary line Cohesive, Contraband hats, BoomBoom Jeans and Jada Michaels lingerie, along with vodka infused whipped cream – which should all come in handy during the plush St. Regis Bora Bora trip that the talent was also gifted. This is just the beginning of the awards show season and celebrity lounges which officially kicks off in early January 2014 with the Golden Globe Awards. 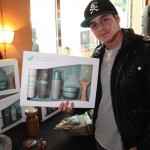 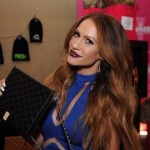 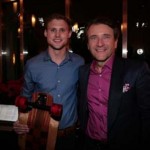 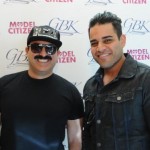 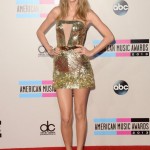