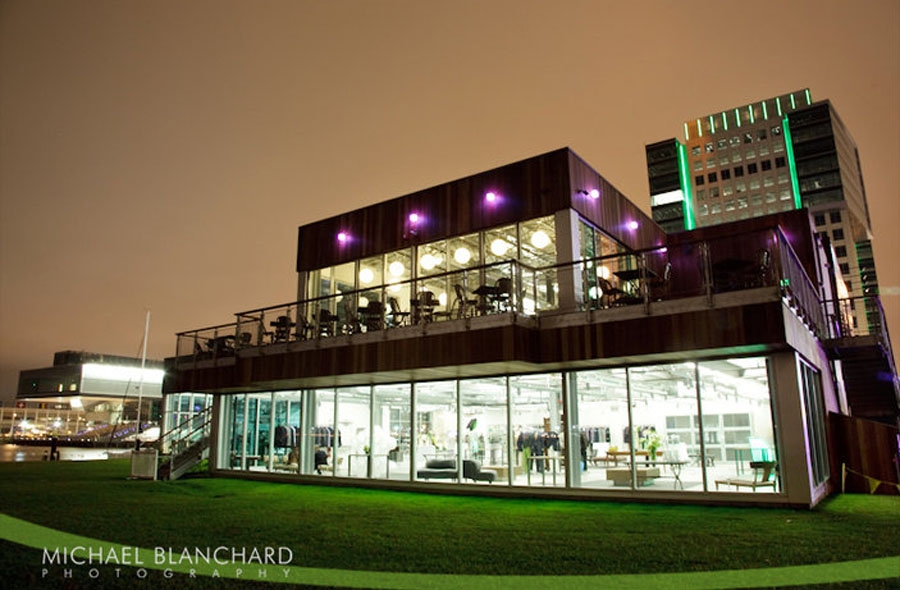 When Louis Pearlstein founded Louis (pronounced Louie’s – Loooeeezzz) in the late 1800’s he always meant for it to be recognized as a place that would be synonymous with impeccable taste.

Very quickly he and his sons, Saul and Nathan, developed a love of the business, and in 1925 they incorporated the name for the purpose of selling the finest clothing in the world. Nearly a century later the same family continues to run the show and the name of the game and impeccable taste remains – right where things started – in Boston.

In 1950, after Murray Pearlstein (Louis’s grandson) graduated from Hahvahd (sometimes know as Harvard), he joined the business and became a pioneer in the industry when he began importing men’s three-piece suits from Italy. And now his daughter, Debi Greenberg, continues to be a pioneer with her determination to discover the best new designers from all over the world and bring them home to Boston.

Since 1989, LouisBoston (as it was formerly known) was famously housed in the historic New England Museum of Natural History building in Boston’s Back Bay. Built in 1863 by noted architect and life-long Bostonian William G. Preston, the building hosted world famous department store Bonwit Teller from 1947 to 1989, and after a dramatic renovation, became home for Louis for the next 20 years.

And the evolution continues.

In January of 2010 they made what was considered a bold move by many when they grabbed Mario Russo, renamed the acclaimed restaurant “Sam’s”, and packed up all of their belongings to head east to Boston’s Fan Pier. Where they chose to dig in (literally), a place that started out as old parking lot, has now become one of the most active growth areas in the country.

It’s nice to be first. It’s just the way they do things around there.

At Louis, they don’t always take themselves too seriously, but they’re very serious about style, and taste, and fashion. They are leaders, not followers, and go out of their way to make their new home at 60 Northern Avenue THE place to be when you want to awaken your senses, and discover and APPRECIATE something new. 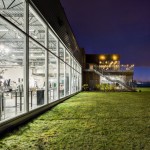 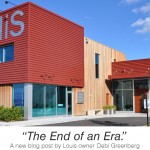 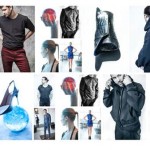 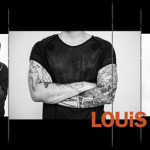 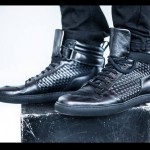 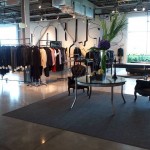 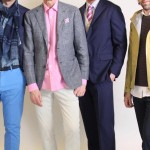 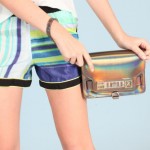 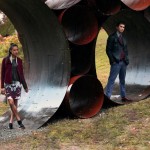 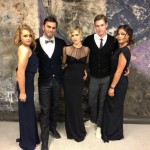 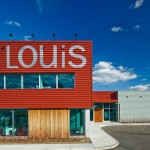 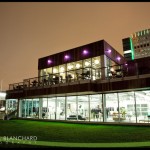