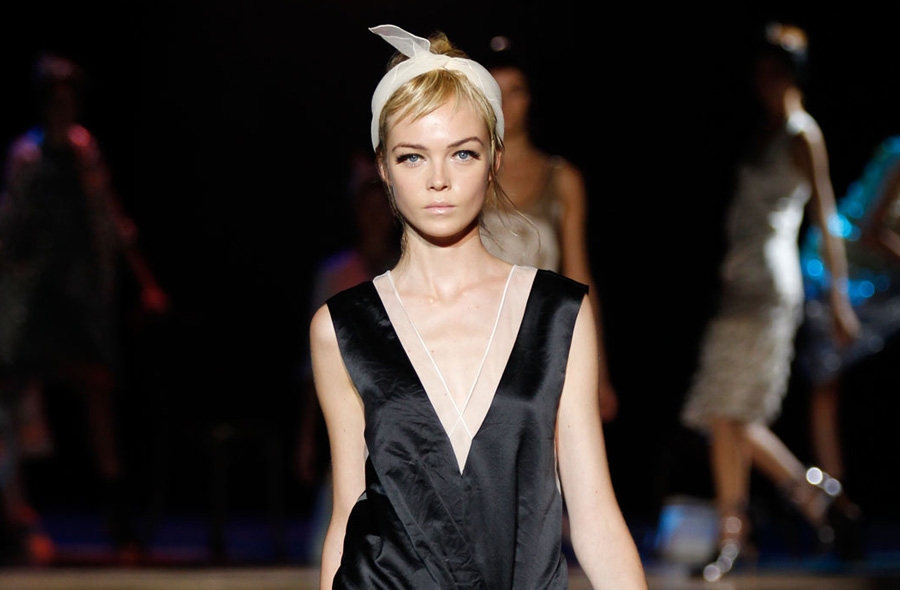 Jacobs was born in New York City on April 9, 1963 and attended Parson’s School of Design.

In 1984 he met Robert Duffy and the two developed a strong friendship as well as a lasting business partnership. In 1986, Jacobs designed his first collection and subsequently in 1987 he received the CFDA Perry Ellis Award for New Fashion Talent. In fall of 1993, Marc Jacobs International was born. Since then, a secondary line, Marc by Marc Jacobs, was was established and Marc himself has gone on to win a record breaking nine CFDA awards including Womenswear Designer of the Year, Accessories Designer of the Year, and Menswear Designer of the Year. The label has also expanded to include Little Marc Jacobs, eyewear, watches, shoes, and fragrances.

Today, Marc Jacobs has a expansive global presence with over 300 stores worldwide. The high-sought out designer has created a wealth of new fashion trends destined to stand the test of time. 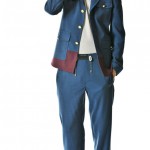 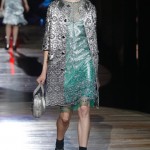 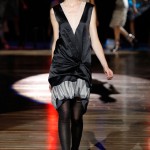