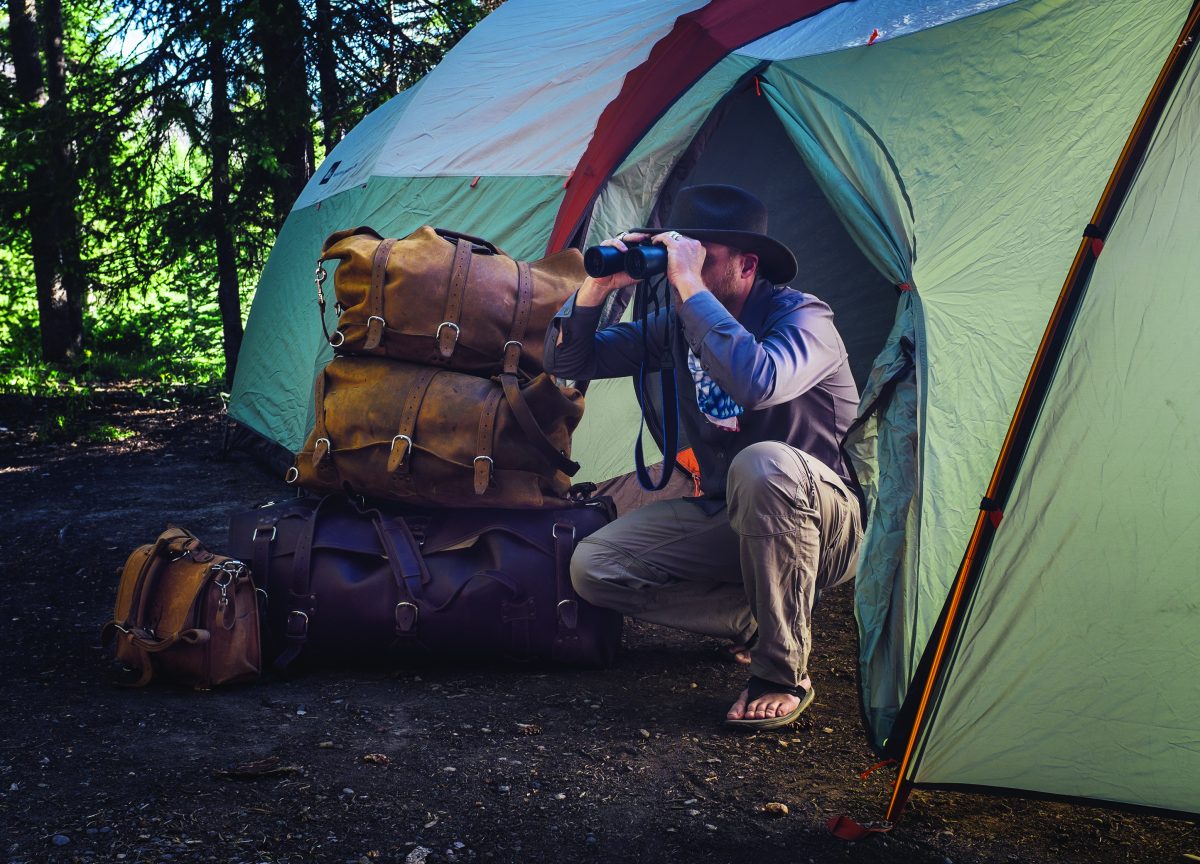 The briefcase a man carries says a lot about his character, work ethic, and the level of success he has achieved. When Ted Christensen — who is not only President of Texas-based Government Capital Securities Corporation, but also a commercial airline captain and former fighter pilot — searched for a new briefcase, he wanted one that was rugged and durable, yet also professional looking. He found exactly what he was looking for at Saddleback Leather Company. 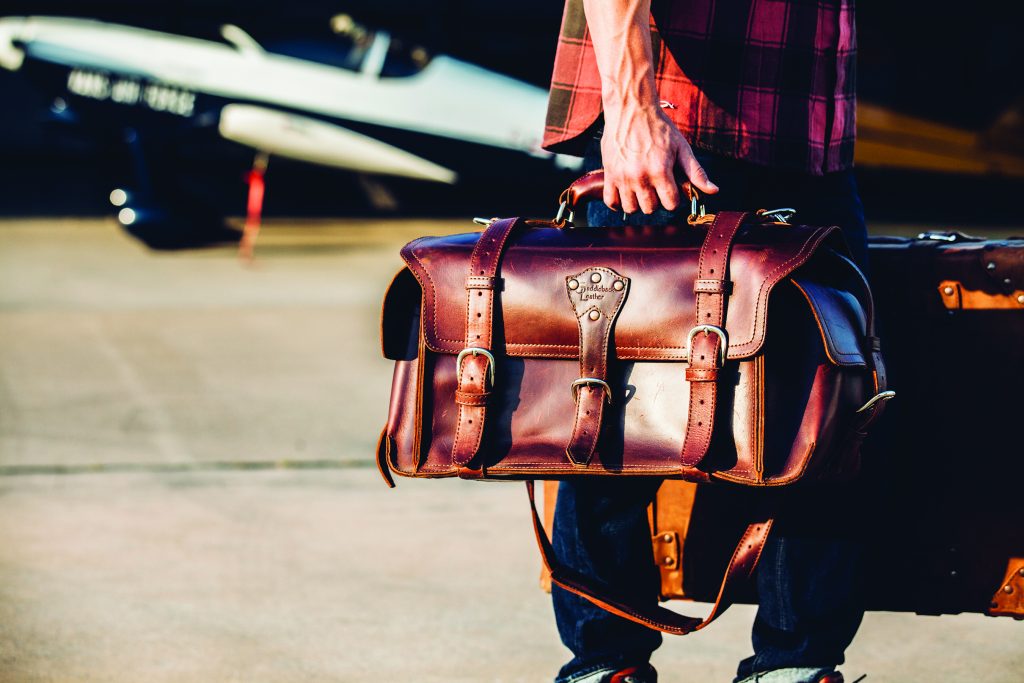 “I saw a Saddleback briefcase in a magazine article and then I discovered the company’s website,” he says. “I’ve been addicted to their products ever since.” Ted found that Saddleback’s Large Front Pocket Briefcase was ideal for his needs. “When I first received it, I thought it smelled great and I could see how sturdy it was. I also thought it was great looking,” he says. But the real test came when he started using it. “I couldn’t believe how much stuff I could get in it!” Ted adds. 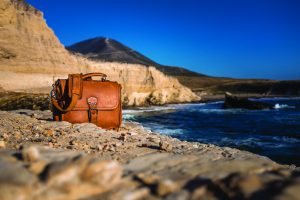 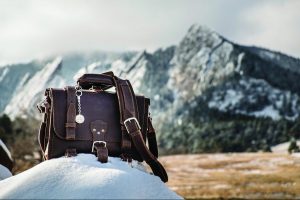 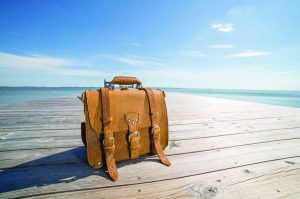 The folks at Saddleback Leather Company seem to have thought of everything when they designed this briefcase. It’s roomy enough to carry most 17 inch laptops, and it’s packed with plenty of storage compartments. On the outside, there are two spacious front pockets with a separate space for maps, two side water bottle pockets, a hidden front pen/cigar pocket and a wide newspaper pocket. Inside, there are two more pen pockets, a key strap, and a divider. Best of all, the briefcase is made of tough, full-grain leather that just keeps getting better with age. In fact, the company is so committed to standing behind its products that it warranties them against defects in materials and workmanship for 100 years. 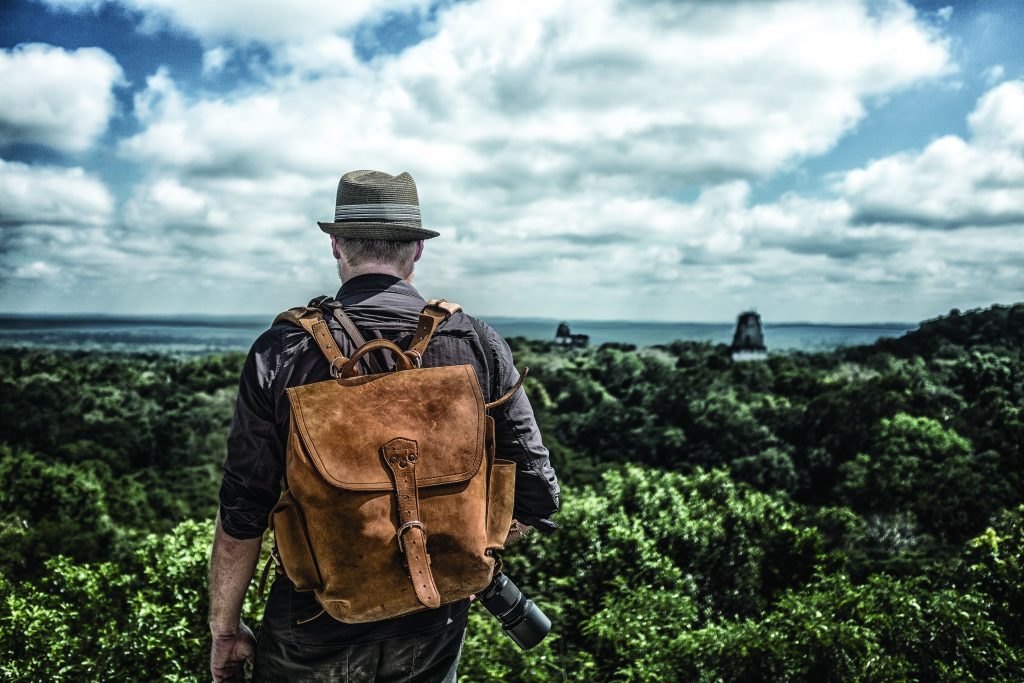