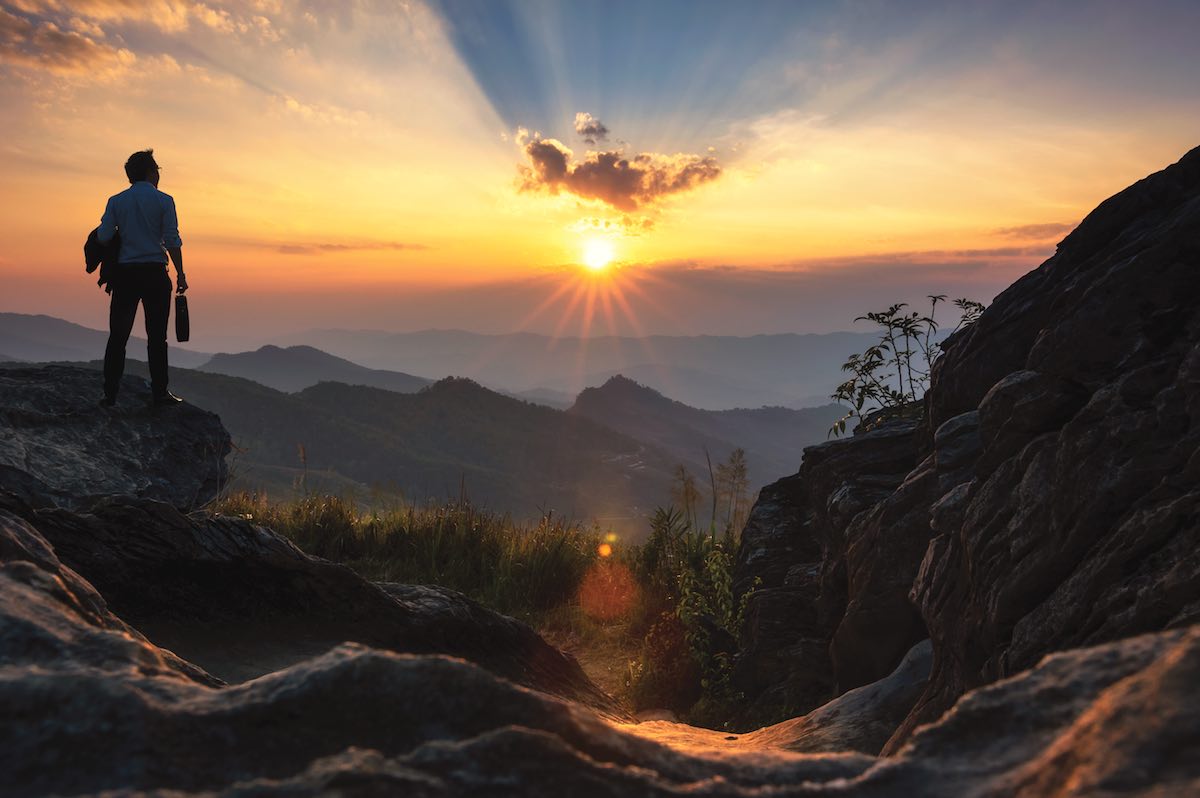 Knowing what’s highest on your unique list of values or priorities and learning how to live by your highest priority can transform your life and awaken your greatest potential.

I have been researching and teaching in the area of personal development and human behavior since 1972, and out of all the principles and methodologies that I have been blessed to explore and study in that field, human values became one of the most significant ones. I have often been taken aback at how few books have been written on the field that I have found to be one of the most significant aspects of personal, or human, development.

Your highest values or priorities determine what you perceive, what you decide to do, and how you act in life.

Stop and think about that for just a minute—how and what you perceive, what you decide to do, and how you act is based on your highest values in the full set or hierarchy of your values. Your highest values filter your attentions and sensory perceptions of reality and help you selectively attend to and bias the received information according to the hierarchy of your values, or what is most important to least important in your life. Your inter-neuron decisions are based on what you believe at each moment will provide you with the greatest number of advantages over disadvantages, rewards over risks. And your intentions and motor actions will be most consistent with what you truly value most.

It is therefore wise to know what is truly most important, or what is truly highest on your list of values—particularly your highest priority.

Many people have unrealistic expectations, delusions and fantasies about what is important to them instead of looking at what actually is important and what their lives actually demonstrate.

In one of my most popular seminar programs I present, the Breakthrough Experience®, I have worked with thousands of individuals who say they have goals that they intend to accomplish, but somehow they don’t ever get around to beginning or following through on the very crucial action steps to achieving them. They will often not either initially act on them, act on them only half-heartedly, or soon give up, and they are then left with the perception that there is something wrong with them, or that they lack self-discipline. But, in fact, it is simply not truly as important as they initially imagined or fantasized about. 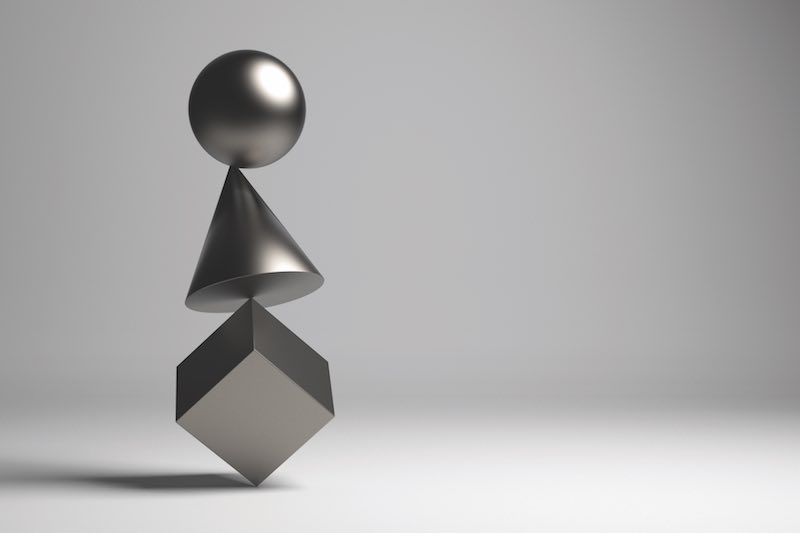 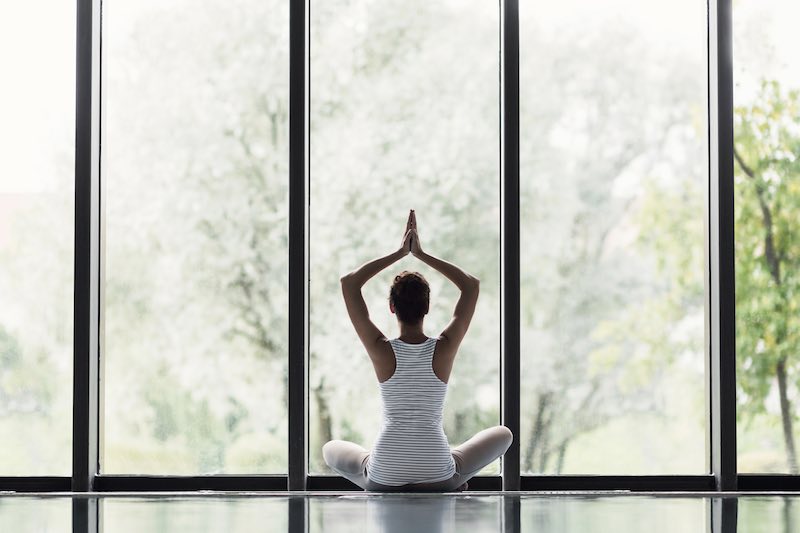 In many of these cases, I found that this was often a result of them injecting and inculcating other people’s values—people they have unwisely put on a pedestal and envied and tried to imitate—instead of honoring what was truly most important within themselves. So, they end up self-depreciating, beating themselves up, trying to live in other people’s values and trying to conform instead of standing out and being unique. Therefore, they experience futility more than certainty and utility.

Many people often say they want to do something they claim is important, but their actions don’t demonstrate that it truly is.

Your actions speak louder than your words. I often hear people say, “I want to do this, and I want to do that, but I just keep sabotaging it and not doing it.” My response to them is that it’s likely that they don’t consciously know what their true highest values are and what is evidently most important.

One of the reasons I put a complimentary Demartini Value Determination Process on my website is because there are millions of people who are wandering around thinking that they know what is truly most important to them, when their lives already indicate that they don’t—at least consciously. As a result, they often end up setting goals that aren’t really theirs, and then wondering why they are not fulfilling them or making tangible progress in their pursuit.

I often say to my students that depression is often due to a comparison of your current reality to a fantasy about how you or your life are “supposed” to be. Many people have fantasies that they are going to be or do something that’s not really as valuable or as important as they initially imagined it to be, which is one of the many reasons why I am inspired to talk about the importance of values as much as I do. This is seen every January with New Year’s resolutions.

Every human being consciously or unconsciously lives by a set of priorities or set of values or that which is most important to least important in their life.

Their set of values is unique to them. They are like fingerprints. Therefore, trying to copy somebody else’s set of values or priorities is almost certain to diminish your potential and result in your being second at being somebody else, instead of being first at being the true and authentic you.

There’s actually no competition to your true you. There only appears to be competition to people similar to you, maybe, but not the authentic and unique you. That unique set of values you live by does change over your life—you will tend to have different priorities and values when you are a child or teenager than when you are more mature or an older adult.

It would be wise to prioritize and structure your life around and fulfill what is truly most important to you at any one moment in time. Not narcissistically at the expense of others, but equitably and sustainably where you fulfill your highest values while you also simultaneously serve and solve the problems for others. 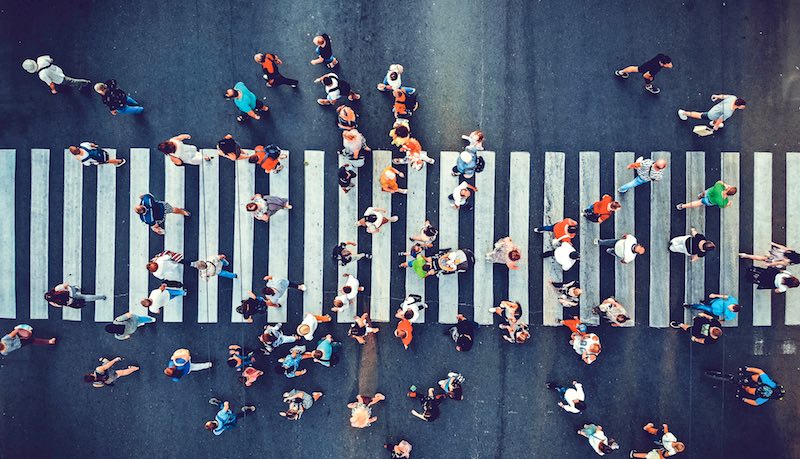 Your self-worth tends to go up when you live spontaneously by and congruently with your true highest value(s).

When you set a goal that is aligned with your true highest value, you’re most likely to be spontaneously inspired to act on it and have the highest probability of achieving it. You are also more likely to embrace whatever challenges you may face in the pursuit of it because when your “why” is big enough your “hows” take care of themselves. Your highest value can be perceived as being your “why” or most meaningful mission.

Your highest value is also what you filter your perceptions, decisions and actions by. It has been defined as the telos by the ancient Greeks, which is your teleological purpose or mission. So when you are looking for a sense of purpose and mission in life, it’s right there in your very highest value.

Your highest value or priority is what you are most likely to build momentum toward and excel at.

When you’re unwisely attempting to live according to other’s values through imitating or conforming and not living by your own true highest values, it is most often due to making inequitable comparisons between yourself and others more so than by comparing your own actions to your own highest values.

The moment you minimize yourself and compare yourself to other people, thinking with admiration that they have or do something more than yourself, then you put them on a pedestal and yourself in the pit, in turn. You’ll exaggerate them and minimize you and you’ll likely inject some of their values which will cloud the clarity of your own highest value or inspired mission of service and fulfillment.

Values flow in society from those who have the most power to those with the least power, perceptually. So, the second you minimize yourself and inject other’s values, you’re likely to cloud the clarity of your own highest values. This is when you can begin feeling uncertain and give your natural intrinsic power away to others. Then the more uncertain you feel, the more you will tend to offload your decisions back to the people that you give your power to.

You might also compare yourself to other people and feel proud and superior to them, and then try to project your own values onto them.  Both injecting values from others, or projecting values on to others are impossible to sustain—trying to live in other people’s values or trying to get them to live in yours long-term is futile. 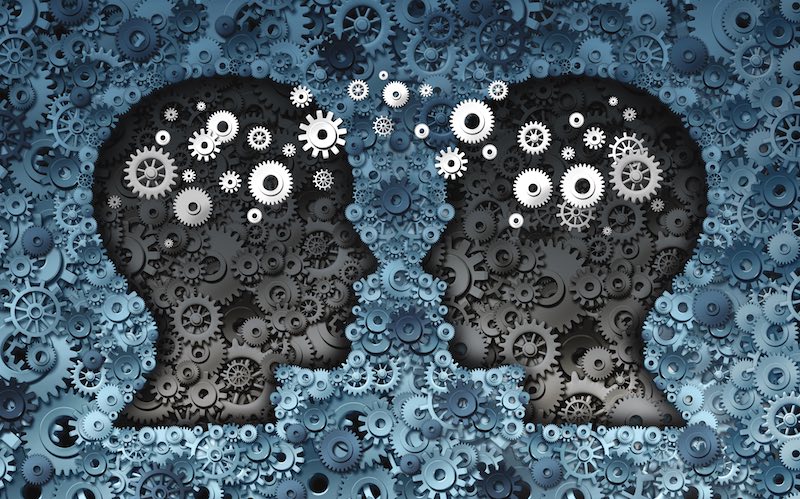 You have a natural inclination to want to be authentic and to be loved and appreciated for who you are and so do they. And your identity revolves around and is an expression of your highest value and so, too, for others.

It is wiser to:

It is wiser to know yourself and be yourself, so you can get to love yourself.