Celergen Swiss Cell Therapy: How Cell Therapy has Dramatically Improved the Personal Lives of Doctors and their Patients 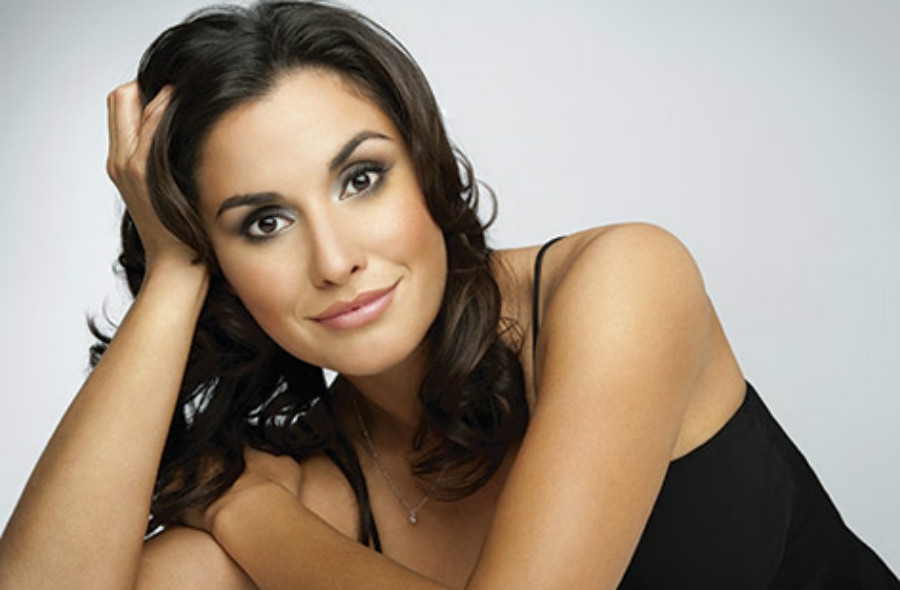 It was early 2013 when Dr. Bruce Lowell, a New York internist, first began recommending Celergen for his patients.

They came to him seeking relief from a variety of ailments, including chronic pain, depression and a lack of vitality, energy and mental focus. Within weeks almost all of them reported significant improvements.

“The response time was much quicker than I would have imagined, sometimes as little as two weeks.” says Lowell, of the Lowell Health and Longevity Center in Great Neck, New York. “Celergen’s most notable attribute is that it benefits patients in widely different ways. Some of my male patients reported improved libido and sexual performance, while some said it helped reduce joint pain and gave them a better night’s sleep. There were others who couldn’t quite put a finger on exactly how they felt better, just that they had an overall improved sense of well being.”

So impressed by Celergen was Dr. Lowell that he began taking it himself. After just a couple of weeks, he experienced a noticeable increase in energy, so much so that he felt heightened vitality throughout the day and no longer had to depend on a jolt of caffeine to combat the “four o’clock slump.”

“Having seen first-hand proof of what Celergen can do, in both myself and my patients, I now know that something remarkable is definitely going on,” he says.

Celergen’s effectiveness stems from innovative advancements in the field of cell therapy. Scientists have long been intrigued by the ability of marine DNA to offset the effects of aging, fight age-related degenerative diseases, and boost human immune systems. Celergen researchers set their sights on marine species living in pollution-free, deep ocean waters using Swiss Cold-Process DNA Extraction Technology to gather the proteins essential to the treatment. Celergen delivers these proteins in capsule form so that they easily enter the blood stream and the brain, triggering enhanced cell activity.

Celergen is a pharmaceutical-grade Swiss cell therapy treatment. One of its key ingredients is a proprietary Cellular Marine Complex that is extracted from marine DNA, which through nearly 30 years of research has been associated with powerful anti-aging properties. Unlike other cell therapies, which involve injections, Celergen comes in a soft gel form that is taken orally.

“Celergen is the best natural product that I have come across since I started practicing medicine. It is definitely the next big thing for those seeking well being and good health.”
– Dr. Juan Remos, founder of the Wellness Institute of the Americas

Celergen binds these marine cell proteins with Peptide E Collagen, which reinforces skin elasticity, and Hydro MN Peptide, which plays a critical role in the rejuvenation of cartilage. The immediate dividend: Healthier looking skin and a reduction of chronic joint pain. “Everyone has a different experience with Celergen, depending on their unique set of conditions. Celergen tailors itself to individual needs,” says Dr. Karla Groves, founder of the Center for Anti-Aging in Lexington, Kentucky. “But it does result in intense cellular improvement throughout the human body.”

The effectiveness of Celergen as reported by Dr. Lowell and Dr. Groves is far from an isolated incident. Rather, it is part of a growing body of evidence demonstrating that Celergen, which was launched on the market in 2009 after years of research by Swiss, French, and German scientists, not only relieves a variety of symptoms associated with growing old, but possesses an extraordinary ability to revitalize cells in the human body and thwart the aging process.

In Miami, Dr. Juan Remos, founder of the Wellness Institute of the Americas, has witnessed impressive results in patients suffering from a wide variety of ailments. Says Dr. Remos: “Celergen is the best natural product that I have come across since I started practicing medicine. It is definitely the next big thing for those seeking well being and good health.”

For Dr. David Minkoff, the benefits of taking Celergen were profound. As the founder of LifeWorks Wellness Center in Clearwater, Florida, Dr. Minkoff is a dedicated triathlete, who trains on a daily basis and is “quite attuned to any changes in my body.”

“I started taking Celergen and for several weeks I wasn’t convinced that anything was happening. But the changes, while subtle, were significant,” says Minkoff. “After two months, where I had been riding my bicycle 120 miles a week, I had increased to 150 miles. I was definitely getting stronger and I was coming away from my training regimen without feeling fatigued. I wanted to keep going and going.”

According to the 65-year-old Dr. Minkoff, he wasn’t alone in noticing the improvements Celergen brought to his vigor and ongoing efforts to ward off the effects of aging.

“I walked into my office one day and a couple of my staff asked what I had done to my hair. They commented on it becoming thicker and darker,” says Dr. Minkoff. “I had done nothing, of course. It was purely the result of taking Celergen.”

For Dr. Kenneth Orbeck, of BodyLogicMD in Greenville, SC, many of those seeking his help are middle-aged men plagued by maladies that stem from athletic pursuits in their early years or more recent aches and pains from overexertion.

“They come in complaining about knee pain or joint swelling,” says Orbeck. “After a short regimen of Celergen, the pain often disappears altogether and the afflicted area shows improved range of motion and strength.” 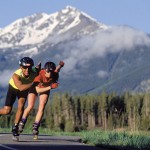 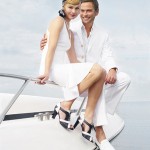 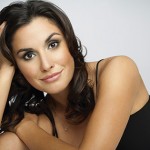 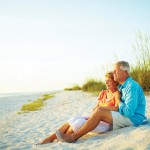