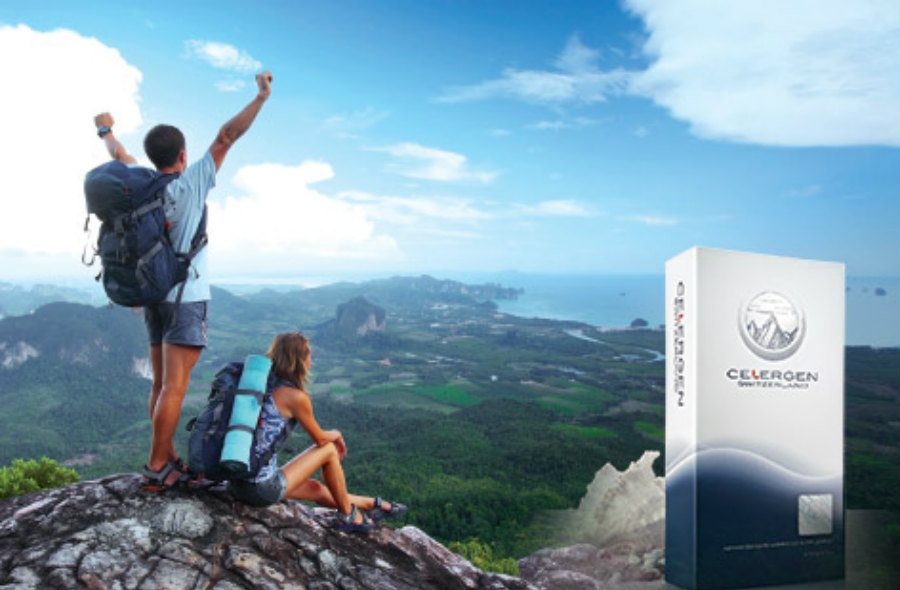 As any owner of a luxury, high-performance vehicle will tell you, you must look after that vehicle with top-quality products and maintenance.

As any physician will tell you, you should show that same respect for quality when it applies to yourself. Celergen Swiss Cell Therapy is the equivalent of high-octane fuel for the human body. “If there’s one investment you can make for yourself or someone you love, wouldn’t you choose to invest in a treatment that can reverse existing damage in your body and prevent new problems from developing?” asks Dr. Karla Groves, physician and founder of the Center for Anti-Aging in Lexington, Kentucky. “We all have exposures and genetic tendencies that lead to age-related problems such as chronic pain, fatigue, arthritis, loss of libido, depression, sleeping disorders and loss of skin elasticity and volume resulting in a less youthful appearance. With Celergen, you can start to reverse and prevent this process.”

Dr. Kenneth Orbeck, of Greenville, SC, also dedicates his medical practice to helping patients find relief from many of the same ailments, including adrenal fatigue, thyroid disorders, hormonal imbalances and andropause (male menopause). Many of those seeking his help are middle-aged men plagued by maladies that stem from athletic pursuits in their early years or from more recent aches and pains from overexertion. “They come in complaining about knee pain or joint swelling,” says Orbeck. “After a short regimen of Celergen, the pain often disappears altogether and the afflicted areas show improved range of motion and strength.”

“[The] science behind it made absolute sense because it worked directly on a cellular level … it is really the only product out there that is capable of addressing a multitude of areas.”
-Michael George, celebrity & professional athlete fitness trainer

One of Dr. Orbeck’s patients, a 78-year-old man, had no specific ailments, but expressed a simple desire to continue his good health as long as possible. “He told me that he felt great and that he just wanted to keep feeling great. He said that on a scale of one to ten, he considered himself a ten,” says Dr. Orbeck, who recommended Celergen. “When he returned a few weeks later, he said ‘Doctor, if I was a 10 before, then I’m a 15 now.’ He achieved a level of vitality and an increased libido that he thought it would be impossible to ever regain.”

In his practice, Dr. Orbeck follows a guiding philosophy that says the human body is fully capable of healing itself, given the proper tools. “By that I do not mean prescribing endless pharmaceuticals that merely mask the problem,” says Orbeck. “What is special about Celergen is that it is not a pharmaceutical and yet it truly works on a cellular level to promote regeneration and can slow, if not reverse, the aging process. It provides the bricks and mortar for the cells to regenerate.”

Celergen’s effectiveness stems from innovative advancements in the field of cell therapy. Scientists have long been intrigued by the ability of marine DNA to offset the effects of aging, fight age-related degenerative diseases, and boost human immune systems. Celergen researchers set their sights on marine species living in pollution-free, deep ocean waters using Swiss Cold-Process DNA Extraction Technology to gather the proteins essential to the treatment. Celergen delivers these proteins in capsule form so that they easily enter the blood stream and the brain, triggering enhanced cell activity.

“If there’s one investment you can make for yourself or someone you love, wouldn’t you choose to invest in a treatment that can reverse existing damage in your body and prevent new problems from developing?”
– Dr. Karla Groves, physician and founder of the Center for Anti-Aging in Lexington, Kentucky

Celergen binds these marine cell proteins with Peptide E Collagen, which reinforces skin elasticity, and Hydro MN Peptide, which plays a critical role in the rejuvenation of cartilage. The immediate dividend: Healthier-looking skin and a reduction of chronic joint pain. “Everyone has a different experience with Celergen, depending on their unique set of conditions. Celergen tailors itself to individual needs,” says Dr. Groves. “But it does result in intense cellular improvement throughout the human body.”

A fitness expert with more than 25 years in the wellness industry, Michael George has worked with a long list of celebrities and professional athletes, including Meg Ryan, Reese Witherspoon, Toby Maguire, Dennis Quaid and professional boxer Fernando Vargas. George says he has recommended numerous supplements to his clients over the years, “everything from sprays to pills and ointments,” but was never wholly satisfied with the results.

All of that changed after he read about Celergen, researched it further and determined that the “science behind it made absolute sense because it worked directly on a cellular level.” He began taking Celergen at the end of 2012. “I am very body aware and like to believe that I’m in peak health. I didn’t think I would notice any improvements at all, but that was not the case,” says George. “Within two weeks, the tendonitis in my elbow disappeared. It was something that I had given up hope of ever getting rid of and Celergen made it completely go away.”

George also noticed a dramatic improvement in his ability to recover after grueling physical activity. “At my age, I had grown accustomed to having to mix up my workout regimen to allow for recovery from one day to the next,” says George, who is 50. “Now I can do a full-blown hour-long workout, come back the next day and do it all over again.”

As for his libido, George says Celergen “has me believing that I’m a 20-year-old again. It has definitely increased my performance.” He now suggests that his clients reconsider all the supplements they take and reduce the long list to only Celergen. “It is really the only product out there that is capable of addressing a multitude of areas,” says George.

Dr. Uzzi Reiss, founder of the Beverly Hills Anti-Aging Center, believes too many people look at life as a lottery, believing there is little they can do to improve their odds and thus resign themselves to putting up with a growing number of ailments and afflictions as they grow older. But a long life, he says, should not necessarily mean a lower quality of life. And Celergen provides a valuable tool for maintaining and even enhancing that quality. 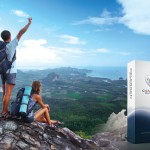 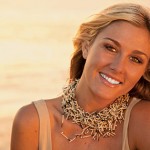 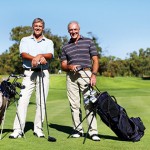