Cenegenics: How Poor Health Inspired My Journey to Optimal Health 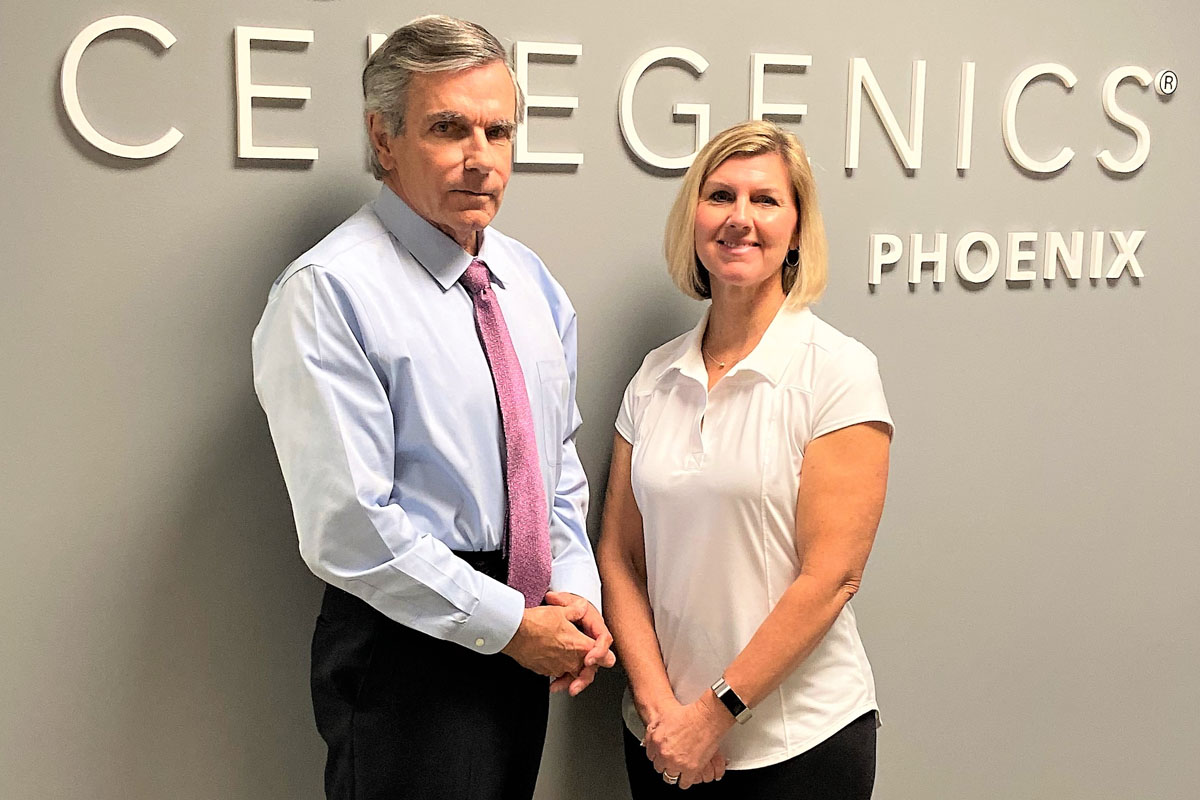 Life is mostly about health, either keeping or getting it back. This is a lesson I have learned practicing internal medicine and age management for more than 42 years. Most of us are fortunate to be born with good health and continue to enjoy that bonus most of our lives.

In 1948 at the age of eight months old, I contracted Primary Tuberculosis. My parents were told I would not survive the Tuberculosis because of my age and the severity of the infection. Fortunately, I was seen by a pediatrician who knew of a new treatment for Tuberculosis called streptomycin, the second antibiotic ever discovered after penicillin. I was admitted to the hospital and started on a regimen of daily streptomycin injections. After several weeks in the hospital, I was released and monitored closely by the health department in my small hometown. 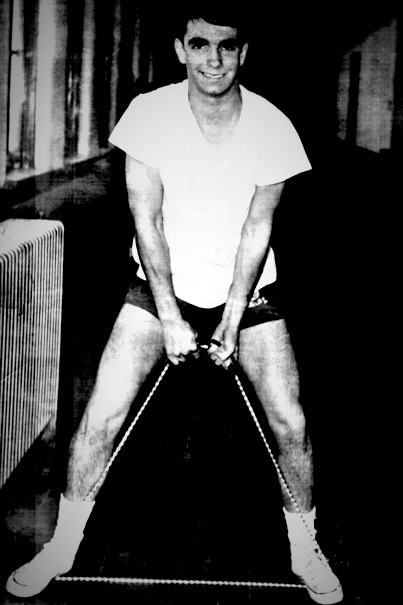 When I was two years old, I developed an abscess in my left thighbone. It was a reactivation of the Tuberculosis. This time surgery was required to drain the abscess and to prevent permanent damage to my knee. I had to wear a lower body cast that made me bedridden for months after the surgery.

Despite having no specific memories of these events, I would become extremely anxious anytime I had to visit the doctor or the health department. The only way I could get an injection as a young child, was for me to be physically restrained. I do remember missing a lot of school from the first through fourth grades. I also remember when I was in the fourth grade, consciously making two important decisions. The first was that I wanted to become a doctor. The second was that I had to have good health to achieve this first goal.

By the time I got to the sixth grade I had fewer sick days and became involved in school athletics. When I entered high school, football was all consuming, and it was at this time that I first became aware of the discipline of eating properly and exercising regularly from my coaches. Much of the fitness and nutrition advice at that time was wrong by today’s standards, but it was a start and I learned the discipline of training. The result was that I maintained my 140-pound high school weight until I entered medical school.

The first six months of medical school, I gained 25 pounds from eating midnight snacks. I was unable to lose the weight because there was no time to eat right or exercise. I finally lost the weight the last year of medical school because of a severe viral infection. 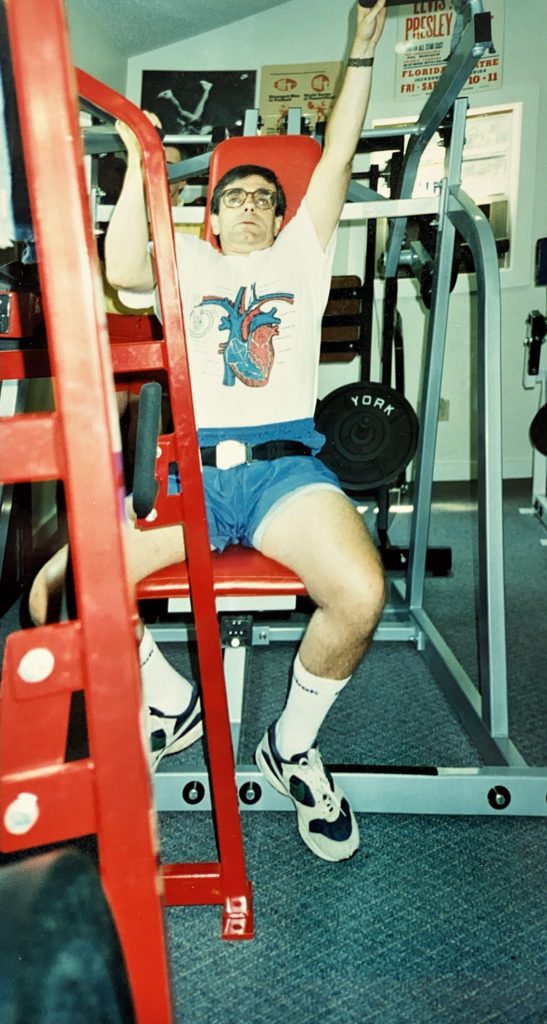 Dr. C.B. Daniel, age 55, working out under the direction of his trainer

In 1977, my first year in private medical practice as an internist, I realized, from treating so many seriously ill hospital patients, how important exercise and nutrition were to me personally. Although the active Tuberculosis had long resolved, it left me with the fear of getting sick again. To deal with this fear, I began to educate myself about nutrition and exercise. I had only received four hours of formal nutrition education and no exercise education during my seven years of medical school and training.

Dr. Ken Cooper’s book, “Aerobics” and his later book, “The New Aerobics”, introduced me to the concept of the “training effect”. I used the exercise and nutrition information I learned in these books to treat the many patients I had with diabetes and heart disease and to form my own personal “not get sick again” plan. His concept of awarding points for each amount of exercise was motivating.

This worked for me until I was 45 years old. Fortunately, my wife challenged me to try an introductory workout with Steve Baldwin of Just Strength Training. Steve’s knowledge of high intensity strength training and his twice weekly customized workouts in his private gym, took my health and knowledge of exercise to the next level. I worked out with Steve twice a week for 18 years, until I moved from Memphis, Tennessee to Scottsdale, Arizona. His vast knowledge of the physiologic effects of old school strength training is now considered new school, and I use what he taught me every day in my Cenegenics Age Management practice.

In 2007 at the age of 59, I began to see changes in my energy, stamina, sleep, motivation and drive. My workouts with Steve plateaued and I was no longer making steady progress. Family and friends were telling me, “You are, after all, almost 60 years old.” They were right, I was about to become 60 years old, but my instinct was telling me that this was not part of the” never get sick again” program.

My Journey to Health…and Life!

Even though I personally avoided doctors, medical testing and medications for myself, it was time for me to get a thorough physical evaluation. During a weekend of looking at executive health programs focusing on disease prevention, I came across The Cenegenics Medical Institute in Las Vegas and filled out the online form. The very next day, a Monday morning, I was making rounds in the hospital ICU when I got a call from Las Vegas, and it was one of the founders of Cenegenics. I was impressed that he was calling me at 5 a.m. Las Vegas time on a Monday morning.

Our 20-minute conversation ended with me scheduling a visit to the Cenegenics center in Las Vegas the next month when I was attending a medical meeting. By this time my wife was also interested, and we both visited Cenegenics and met our first Age Management physician. My first impression was how energetic and enthusiastic he was at 70 years of age. He did not act nor look like any 70 year old I had ever met. 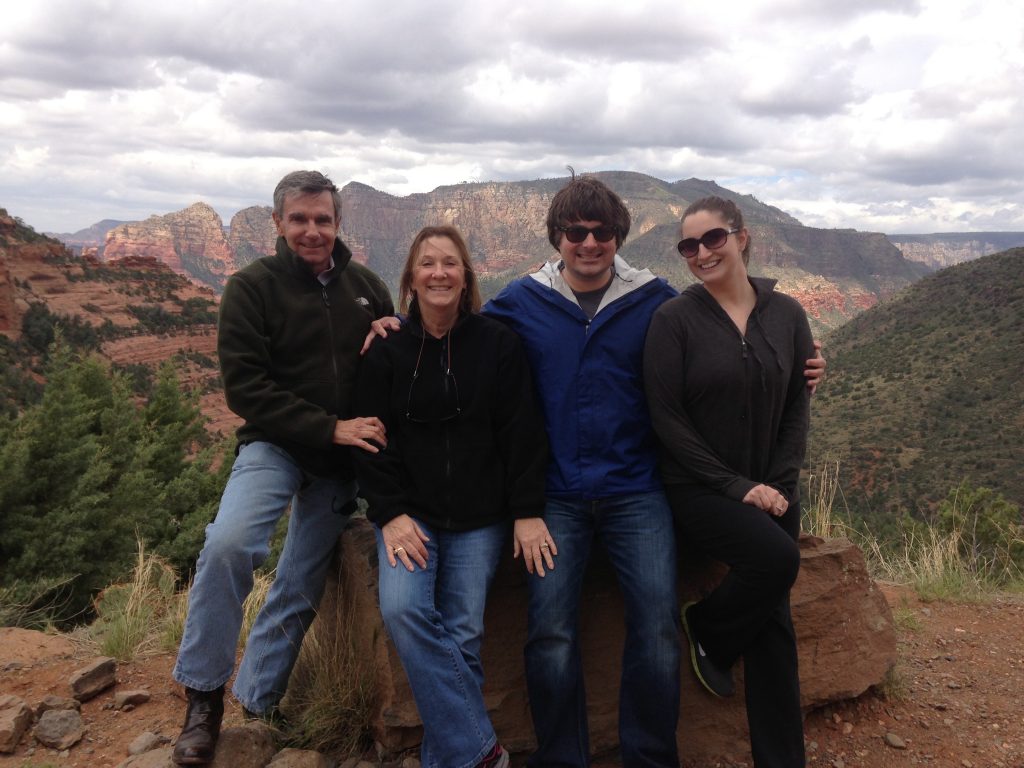 Dr. C.B. Daniel, his wife Mimi, one of his sons, Nicholas, and his wife Erin hiking in Sedona, AZ.

Because of his dynamic personality, my wife and I both decided to go through the initial eight-hour Cenegenics evaluations. I was also impressed with his medical knowledge about disease prevention, and decided to start the Age Management Physician training program offered by the Cenegenics Education and Research Foundation.

A phlebotomist came to our home to draw the blood samples prior to the evaluation. I was able to overcome my needle phobia from my childhood because the samples were drawn in the privacy of my home. 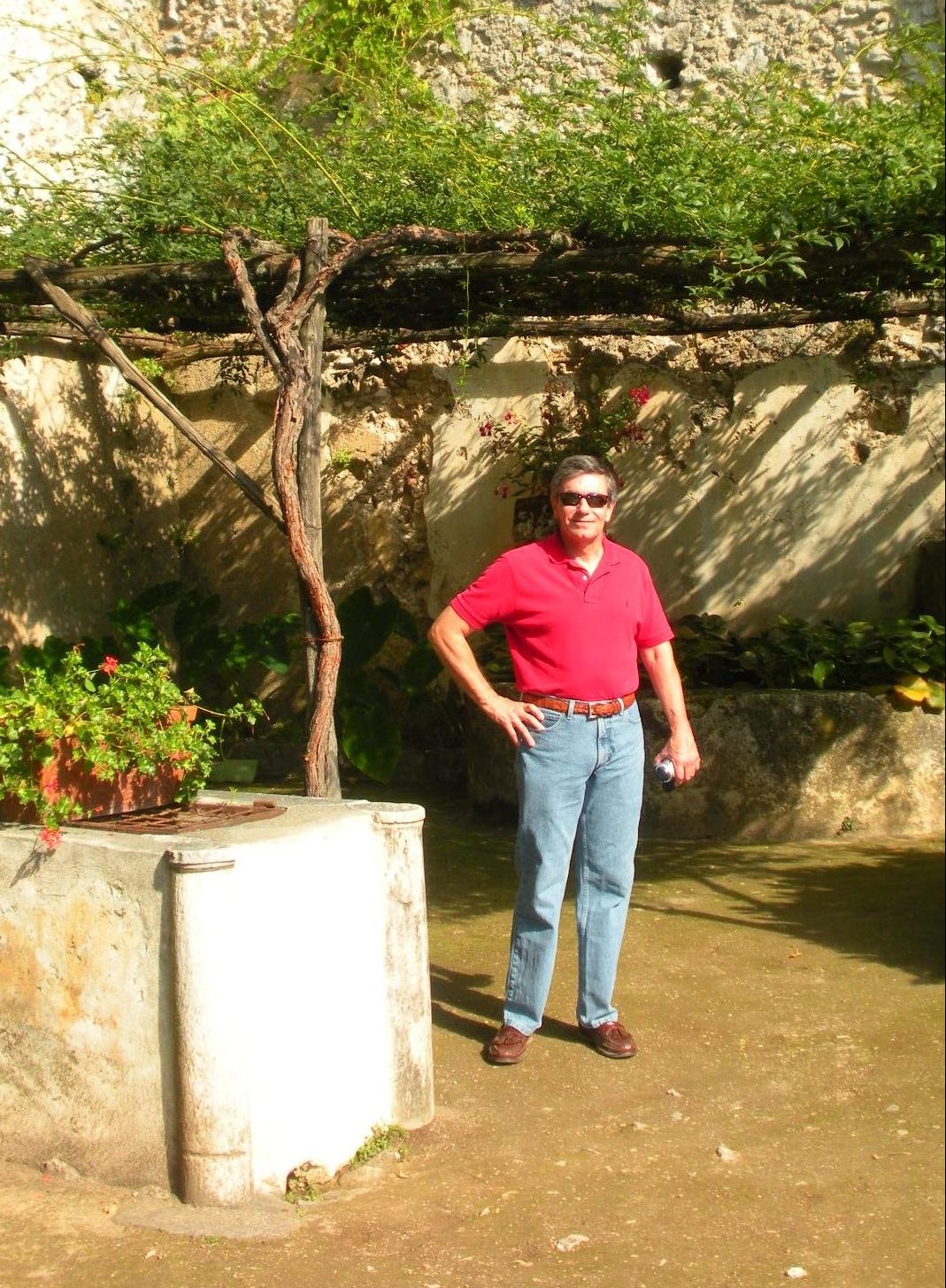 The eight-hour Cenegenics Elite Health Evaluation was unlike any medical evaluation I had performed in my clinic or even read about during my years of practicing medicine. My training always dealt with “normal parameters.” If a patient’s testing fell within the “norm” then I had been educated that they were o.k. “Lose 20 pounds and see me next year for the repeat exam.”

My wife and I both started our customized Cenegenics programs, focusing on nutrition, exercise and metabolic and hormonal optimization. The clinical improvement was apparent to me on the second day. When I discussed with my medical colleagues what I was doing, they were doubtful of my outcome since it was not traditional medicine. Three months later, after losing 19 pounds, my male friends were asking me about the details of what I was doing. My female colleagues were asking me what I was putting on my skin because my hair and complexion looked so much younger. I felt like I was 40 years old again.

Patients also noticed my changes and wanted me to help them regain stamina and energy. I explained to them what I had learned and experienced from the Cenegenics Age Management Program and from my Cenegenics physician training. I focused on pre and post-menopausal women and men with “manopause”. Their treatment results were equally impressive as my own. It became obvious to my partners that something was helping my previously depressed and fatigued patients, and they began to ask me about this new “age management treatment.”

Because of the interest, I started an affiliate Cenegenics Medical Practice in Memphis, Tennessee, in addition to my regular practice. I saw Cenegenics patients on my Wednesday afternoons off from my clinic practice and performed the initial eight-hour Cenegenics Evaluations on Saturdays. This was my practice style for three years. In 2010, I had 40 Cenegenics patients, and I was still practicing full time, taking care of over 4,000 Internal Medicine patients.

As a Cenegenics physician and patient, what I have learned is:

The article was written and contributed to Jetset Magazine by Dr. C.B. Daniel. 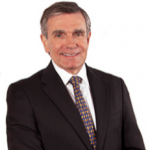 “I started my private practice in 1977 and practiced hospital and office-based internal medicine for 35 years. In 2007, I completed the Cenegenics Fellowship in Age Management Medicine and started my affiliation with the Cenegenics Medical Institute. We opened the Cenegenics Phoenix Center in August of 2011. Our mission is to use the best of traditional and alternative medicine to help patients achieve their optimal health through our customized programs. ‘The future is today.’ By William Osler.”

If you are interested in the Cenegenics program, you may contact Dr. C.B. Daniel directly at 480.454.2370 or visit www.cenegenics.com/jetset.