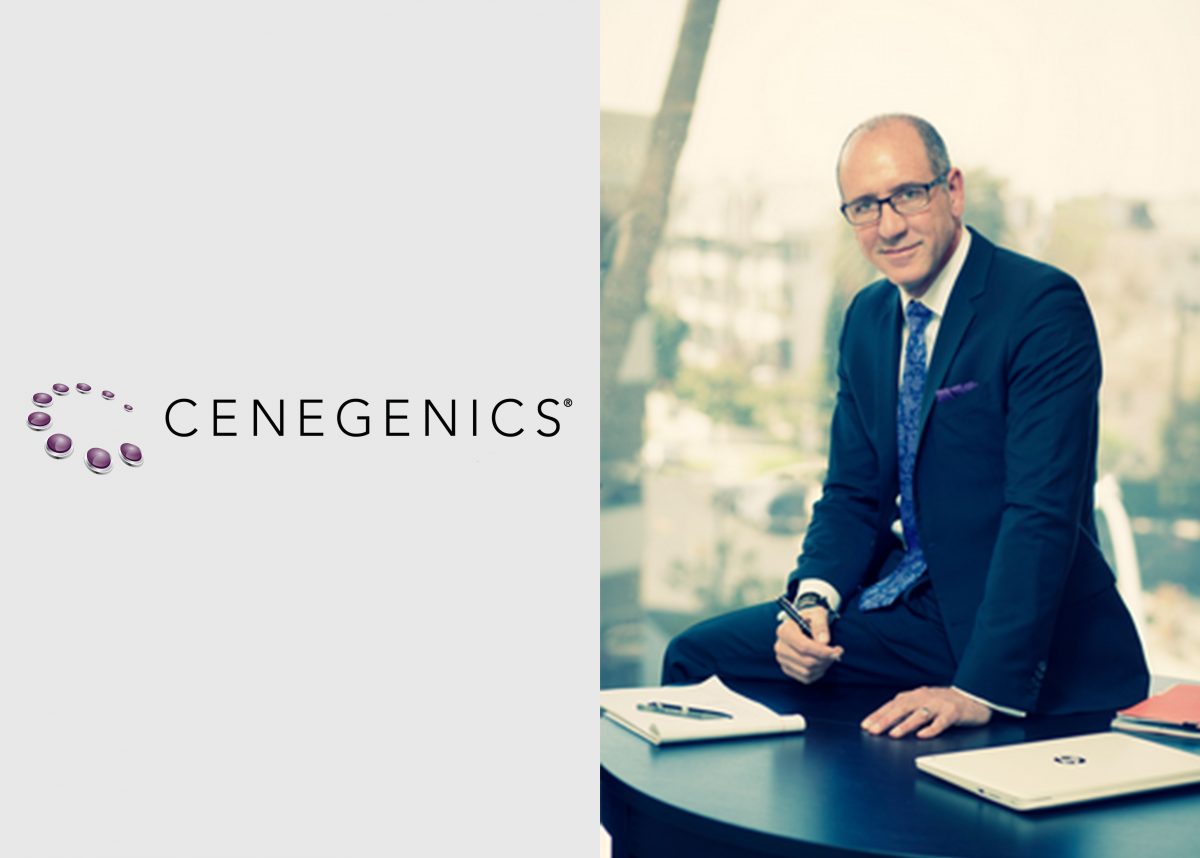 When I first laid eyes on the glossy airline magazine advertisement for what is now my career, I was somewhat incredulous. How did they get the photoshop just right and get that 74 year old man’s head on that Mr. Universe body?

Well, that was about 10 years ago and, although intrigued, I did not yet have the motivation to reverse the slide into middle age, since I thought what was going on with me was just to be expected at 50 years old.

Fast forward 10 years to 60 years old and 7 years into my transformation and career, helping others to achieve youthful vigor in their middle or later years. I am now one of the physician partners of Cenegenics and am the director of three western centers… Cenegenics of San Francisco, that I developed from its inception, Cenegenics of Beverly Hills and most recently Cenegenics of Santa Fe, in the “Land of Enchantment.” 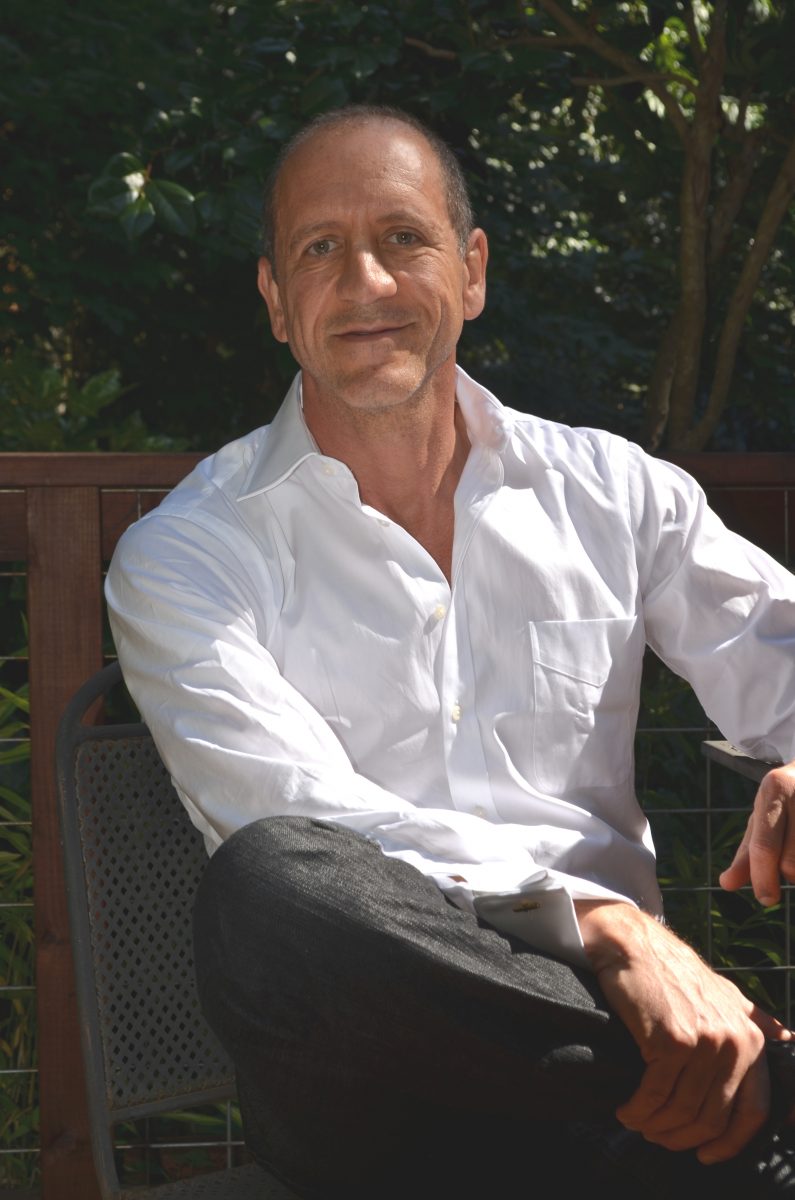 Here is my story and my hope is that it will serve as an inspiration to men and women to take control of what had been the inevitable, expected decline to old age prior to the inception of Cenegenics over 25 years ago…the first and best of its kind and the company against which all other programs remain measured.

My Journey to Optimal Health 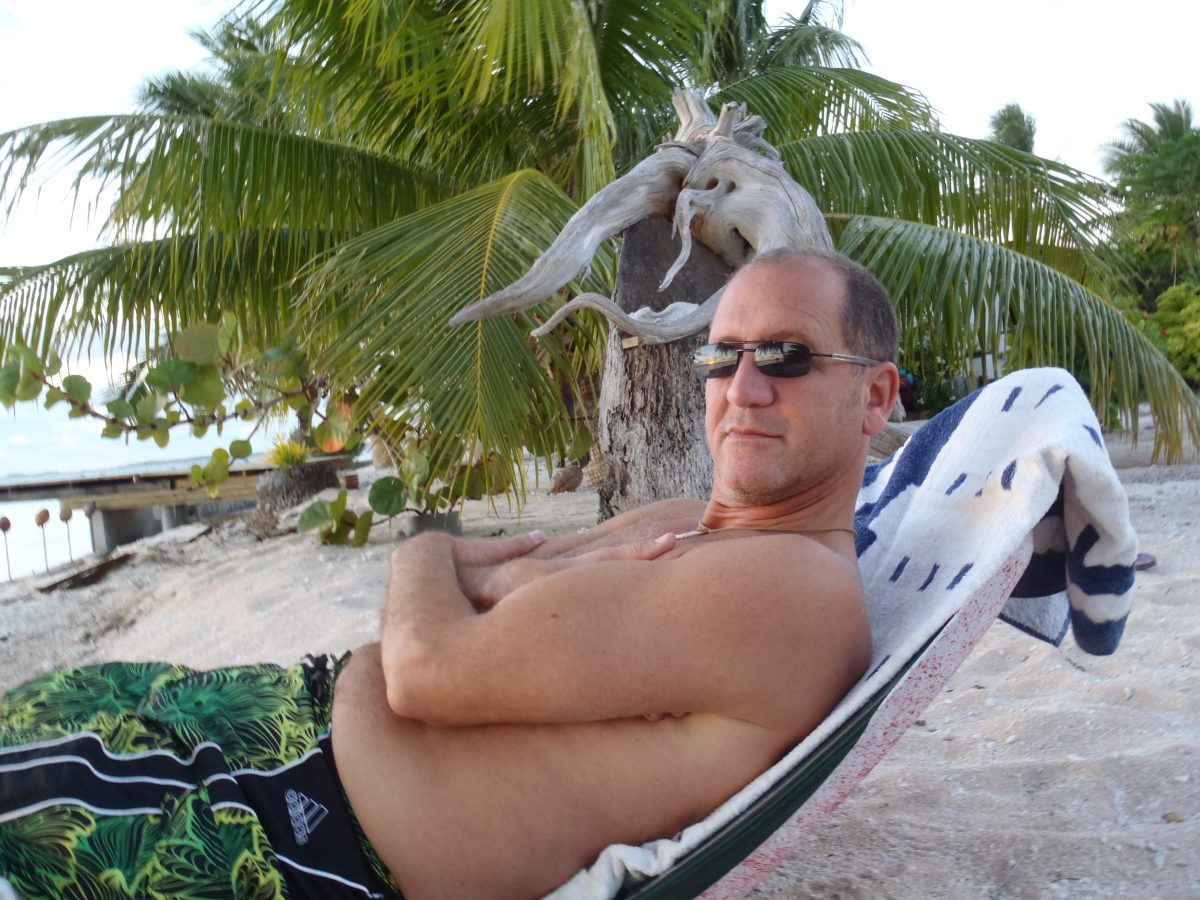 I was a 53 year old ophthalmologist and had done very well for myself, three great kids and an independent thriving practice. I worked hard during the day, got adequate sleep, thought I was eating right according to the gestalt of the day and hitting the gym a few times a week. The problem was that, in spite of this, I became more lethargic, less motivated, less able to build muscle and started experiencing a host of maladies associated with the onset of middle age. I have been, by nature, a tall, thin guy but my weight crept as high as 205 pounds. It just became “not OK” to watch this degradation before my eyes.

I made the call and was connected to a physician who afterward turned out to be one of my partners. He gave me an overview of the program and its costs and piqued my interest in possibly making a career move if I thought my own transformation was dramatic. That was a lot to take in on a mere phone call but I did my homework and researched the company and found it to be the best of its kind. Within a few weeks, I was in my new physician’s office and learning things that had never been taught to me in medical school, internship or residency. You see, nutrition, exercise and hormone balancing are basically skipped in formal medical training!

I learned more about myself and “Age Management Medicine” than I had ever learned before and was surprised that many things were contrary to the accepted wisdom of the day and still persist in the general American consciousness. 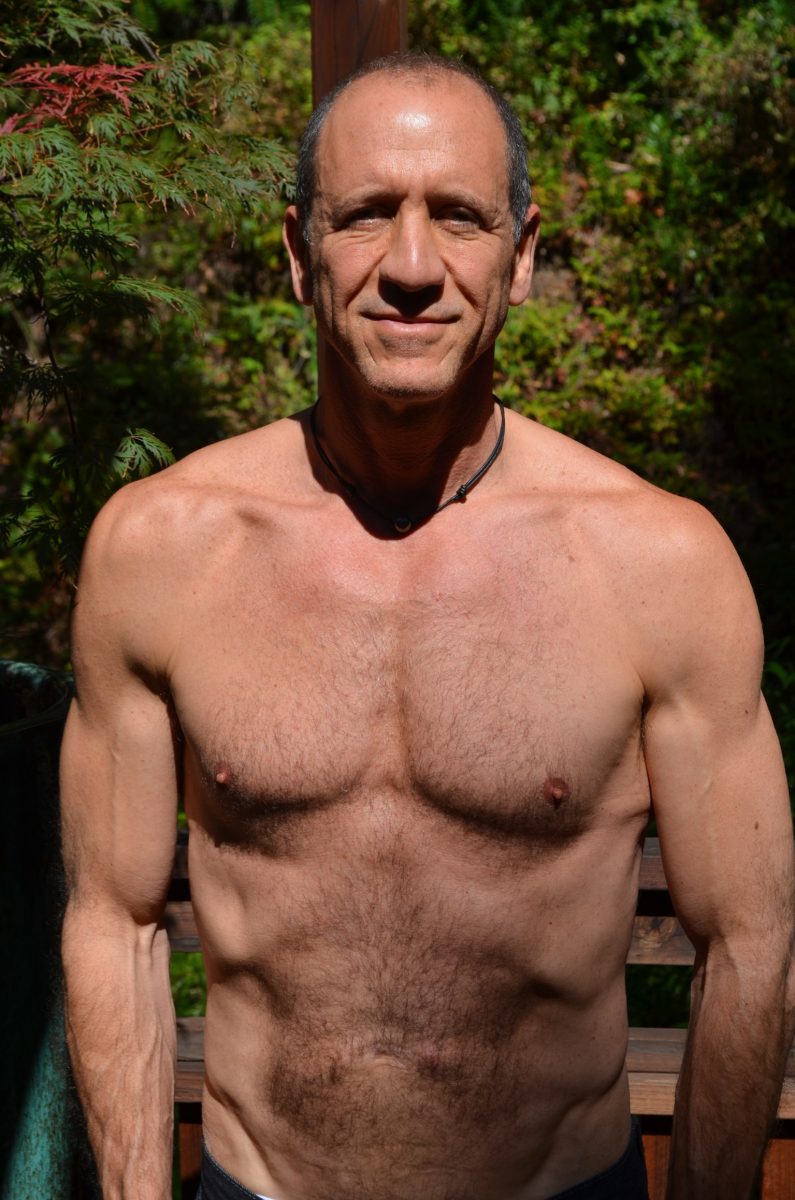 I was given a DEXA body composition scan, a VO2 max test, carotid scan, fitness testing and cognitive testing to establish a baseline. I scored a 37% body fat with inadequate muscle mass for my size, average fitness levels, acceptable carotid scan and luckily for me excellent cognitive results…at least one thing had not failed me!

I was PRESCRIBED a new way of life. There were no “band-aid” solutions offered but instead, real lifestyle changes that would bring me into the present state of fitness that I have enjoyed since I reached my goals about six months after my first visit. I began to see food as medicine and started on a low glycemic Paleo diet that in my case even excludes nightshades. I do not even count calories! I now know what to eat and stop when I am satisfied. I learned how to lift weights properly without injury and due to the VO2 max learned my unique heart rate targets during High Intensity Interval Training that could never be determined at a gym by just plugging in your vital statistics. I was prescribed hormonal replacement to rebalance my system into a more youthful state. Most importantly, I came to realize that all these maneuvers essentially boil down to decreasing one’s inflammatory state in the body. Therein lies the real secret to Cenegenics. Having a qualified and trained physician to guide me to better health was essential and tantamount to my success. 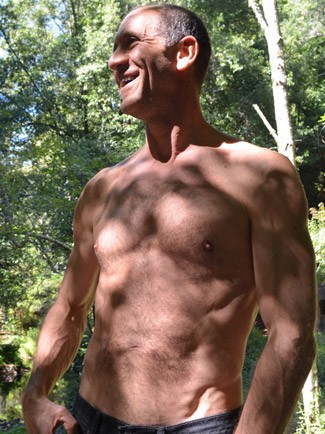 I write this article now as a happy, healthy 60 year old man. I am mentally keen, physically fit, spiritually whole and relaxed in knowing that I made the best decision of my life 7 years ago. My body fat, after its initial drop to 9%, has settled in at a comfortable 13-15% and my muscle mass is where I like it…swimmer/surfer lean with long muscles and great flexibility. My carotid remain clear and my noodle…well, judge for yourself! 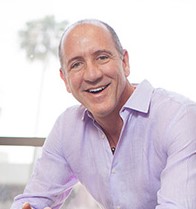 I encourage anyone reading this to consider three essential factors that will bring balance and bliss to your life. First and foremost, address your spiritual development whatever direction that takes for you, from a deep abiding belief system to disbelief in it all together. The second is to keep your mind fit for without it you are helpless on this planet. The third is to keep your body fit as long as possible, as it is the most important vehicle you will ever own. It is the vessel that allows the other two to exist here and now.

Cenegenics was the way I chose to manage my physical being. I can say that my other two aspects have benefitted greatly from that choice. It is my personal belief that we should all try this approach to make life what it was intended to be…GLORIOUS! 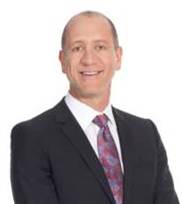 The article was written and contributed to Jetset Magazine by Dr. Paul Campion

Dr. Campion is a Fellow of the American Board of Ophthalmology with medical licenses in California and New Mexico. After earning a medical degree from George Washington University, he completed an internal medicine internship at the Huntington Memorial Hospital, followed by an ophthalmology residency at George Washington University. In 2012, Dr. Campion completed the Cenegenics Physician Training and Certification in Age Management Medicine program and became a Cenegenics physician partner assuming the role as Director to the San Francisco, Beverly Hills, and Santa Fe centers.