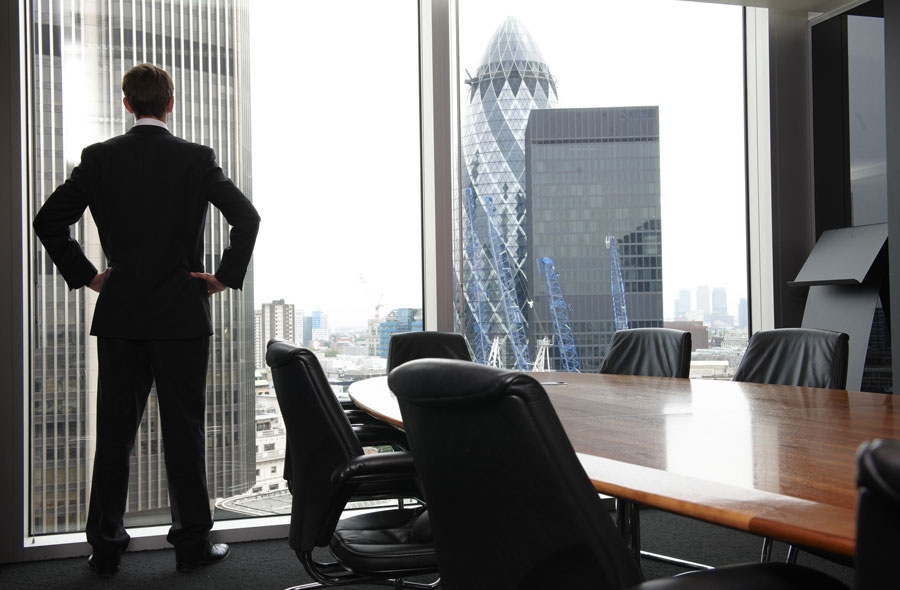 It is our uniquely human minds that can conceive of some of the greatest abstract concepts such as mathematical or spatial infinity, temporal eternity, theological divinity and even that of the desire to leave an immortal legacy.

Some great minds have even believed that the magnitude of space and time within our innermost dominant thought determines the level of conscious evolution we have obtained. The greater our visions in spatial and temporal domains, the greater our potential lives and legacies that others will have no choice but to have considered made a difference and mattered.

When I ask audiences around the world, “How many of you truly desire to make a major contribution or massive difference in or across the world?” nearly everyone puts their hands up. It seems to be inherent within our deepest makeup to desire to contribute on a vast scale to humanity within our own lives and even in the decades or centuries that lie beyond. It is as if we are genetically inspired and mimetically wired to fulfill such an immortal calling or mission. And those who were sometimes considered the greatest of beings and who were philanthropic at heart, dared to serve the multitudes and received rewards in grand magnitudes. As the philosopher and statesman Seneca once claimed:

“He is born to serve but few, who thinks only of the people of his own age. Many thousands of years, many generations of men are yet to come, look to these, though from some cause, silence has been imposed on all of your own day; then will come those who judge without offense and without favor.”

And, as Albert Einstein is quoted as saying:
“Thus do we mortals achieve immortality in the permanent things, which we create in common. If you always keep this in mind you will find a meaning in life and work and acquire the right attitude toward other nations and ages.”

And, as another great visionary once stated:
“What kind of wise man is he whose mind does not span the universe and whose thoughts do not race beyond the limits of his present life?”

Yet, it may be certainly and fruitfully asked, “But how do we obtain the great status of one of the heroic immortals and how do we enter into the elysian fields of the virtuous, by will or by fate, by contingency or necessity? Is it determined or is it indeterminable?”

There appears a way out of mortality’s cave of darkness and density to enter into the gates of the enlightened immortals and live by the glimmering profoundness of their mountain conquered radiance. By two means, this can be said and done. One is by serving vastly many people across the lands and transforming their lives and standards in magnitudes almost incomprehensible. The other, by valuing oneself on scales beyond compare, and by giving oneself permission to live the life of those who have left an immortal legacy while travelling the earth unhindered. But this journey will seem arduous to most, and yet fulfilling to those whose destiny is to see beyond the transient time of mortal living.

By knowing what is truly most important and of highest priority to ourselves and most others, and by serving both equally in fair exchange and in ever greater magnitudes, do we wake up the inspired and envisioning and immortal soul’s calling within. And in so doing we birth unborrowed visions that leave their mark on generations through time.

May we never give up on our dreams and aspirations just because of the time it takes to accomplish them. The time will pass away and the many challenges will be conquered and fade as our ambitions grow stronger with each day. Great things come to those who are patient and daring and who are willing to blaze a trail unwavering. Our persistence through time leaves our grand legacy of permanence beyond statue.

When we live congruently with what is truly most important to us, when we act according to our greatest authenticity and allow our inborn leader to emerge and shine, we desire to ingeniously innovate and serve and be, in turn, be served to the greatest levels. We also give ourselves permission to expand our ambitions and objectives to ever greater standards of individual and social fulfillment. Upon accomplishing one great objective, we automatically set out and navigate our sails upon yet another even greater in stature and we do this ad infinitum without wane.

As William James proclaimed:
“The greatest use of life is to spend it for something that will outlast it.”

And, as Pericles announced to his followers:
“What you leave behind is not what is engraved in stone monuments, but what is woven into the lives of others.” 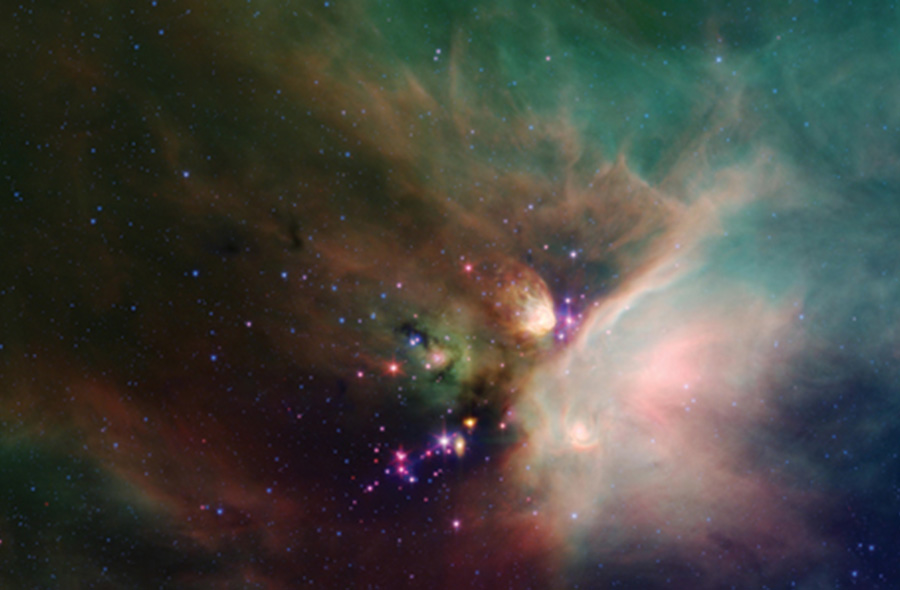 It is our greatest service to not hold back our lights and souls, and our innovations and climbs, but to exemplify their expression of possibilities before all others who desire the same. We yearn to be ourselves, not shallow in climb, nor mediocre in display, but grand in stature and mighty in aim. We yearn to live to the fullest and be our true and magnificent selves and let nothing betray us from our aims.

May the core of our telos and the magnitude of our chief aim be of such vast significance and service to humanity that the remaining world bows before such an enigma and has little to no choice but to question how such a mysterious accomplishment that is duly exemplified and shined before their eyes could be so.

May the gifts that we give the world and ourselves be of such meaning and vastness that we and others sit in awe before the possibilities that we have unveiled.

May our visions be unhampered and may they soar to heights unseen and jettison across the globe, giving birth to new ways and means of contributing to those less awakened throughout the world.

May we discover the greatest needs of humanity and serve them relentlessly with both heart and mind aloft a vision of caring for the sake of all time.

May the mysteries that lie before us be penetrated by our inspired minds and may we lay to bare the questions unsolved, for our nature is to go where we have not gone before and to accomplish what others say is yet improbable and innovate technologies that allow even sleepers to rise up and take note of the accomplishments of the great immortals.

May our lives be great expressions of our most profound visions.