“Incurable”: How I Beat Cancer and Cheated Death 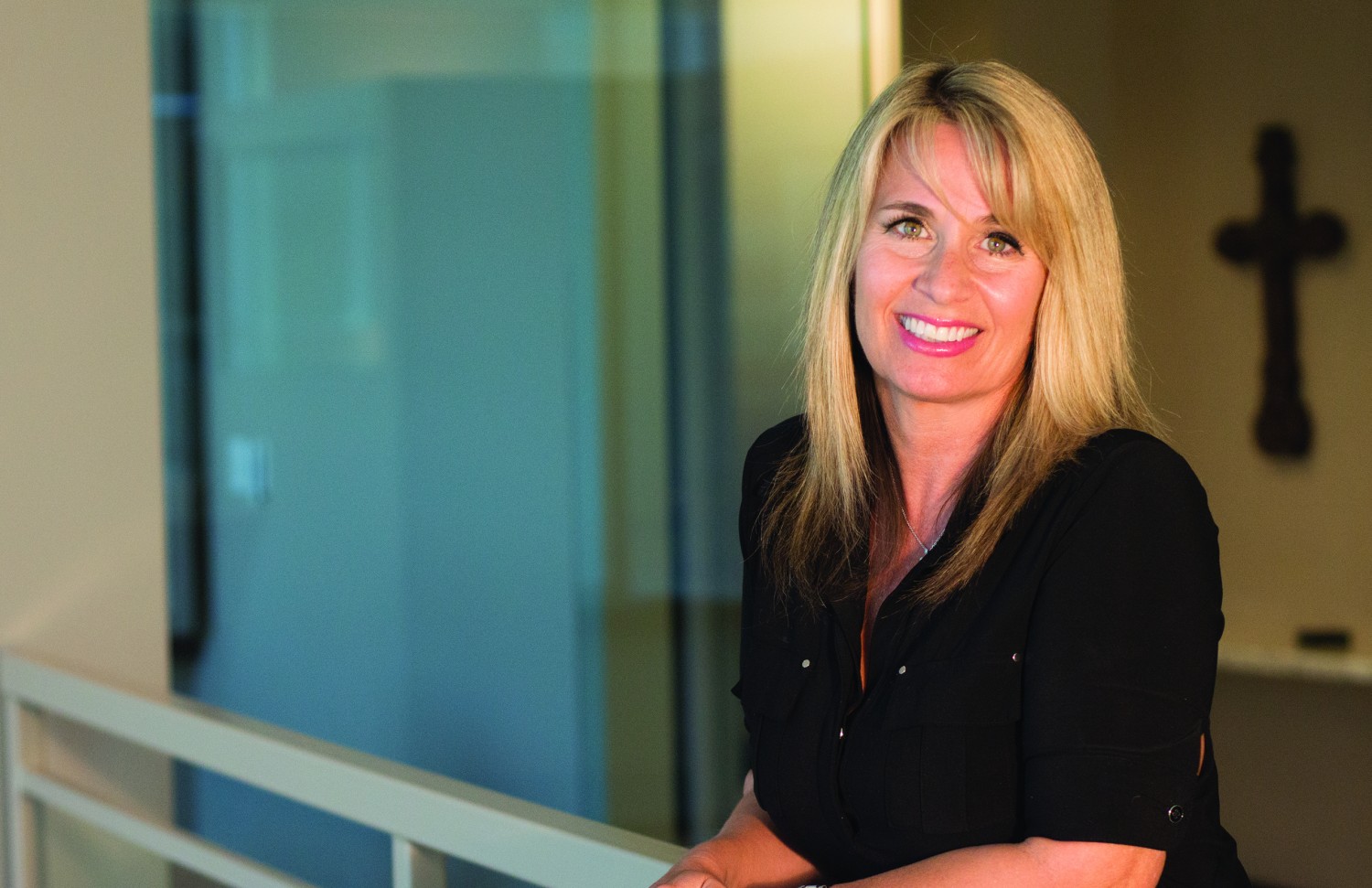 On the morning of September 11th, as the twin towers were under attack, I was being rushed into emergency intestinal surgery on a late-stage tumor that was doubling in size every day. Before my diagnosis, I was pretty much a typical Jetset reader — I ran a successful business, worked long hours, and traveled constantly to meetings, corporate functions, galas, and speaking engagements. I was firmly of the belief that if an obstacle presented itself, there was always a solution. Then suddenly I was wondering what my two young children would do without their mother. The feelings of uncertainty and futility were almost unbearable, but my faith in God gave me the strength and guidance to pull through.

I had been told that my colon cancer was basically “incurable,” and I had a very slim chance of surviving. “Get your affairs in order,” they told me. Refusing to give up, my husband and I scheduled meetings with many of the preeminent doctors and clinics in the country. We assumed that our wealth meant that I would have access to special care, but those “top” doctors from Mayo Clinic and Sloan Kettering all pretty much offered the exact same thing: the same mandated prescription of chemotherapy and radiation. I felt defeated. Could this really be the best modern medicine had to offer?

So in my desperation to survive, I searched for a treatment center that used a different, more personalized approach — one that crafted a treatment plan that was unique to my specific cancer — and I found just that in Scottsdale, Arizona with Envita Medical Center. Envita stood out because they offered me an extensive array of unique, targeted cancer treatments, including conventional and advanced natural medicine from around the world. To me they were offering light amidst the darkness.

“And the results were nothing short of miraculous. I felt better almost immediately, and in a matter of months, I was virtually cancer-free.”

Soon I was in complete remission, and today I feel even better than I did before I was diagnosed in my late thirties. I’m back to traveling constantly, but now I have made it my mission to teach people that, with access to the right care, terminal illnesses don’t have to be terminal. Today Envita has grown way beyond the tiny clinic I visited all those years ago, and their treatments, staff, and technology have developed exponentially. I have proudly referred countless patients over the years who have experienced similar results themselves.

When it comes to treatment, no guarantees are made and individual results will vary, but to learn more about how Envita is helping people like Sandy beat complex and late-stage cancer, fibromyalgia, lyme disease, and various other chronic diseases every day, visit Envita.com or contact their exclusive Jetset concierge at 1-866-830-4576 to speak with a patient care coordinator today.