Law of the One and the Many: How Contrary Forces Are Interconnected 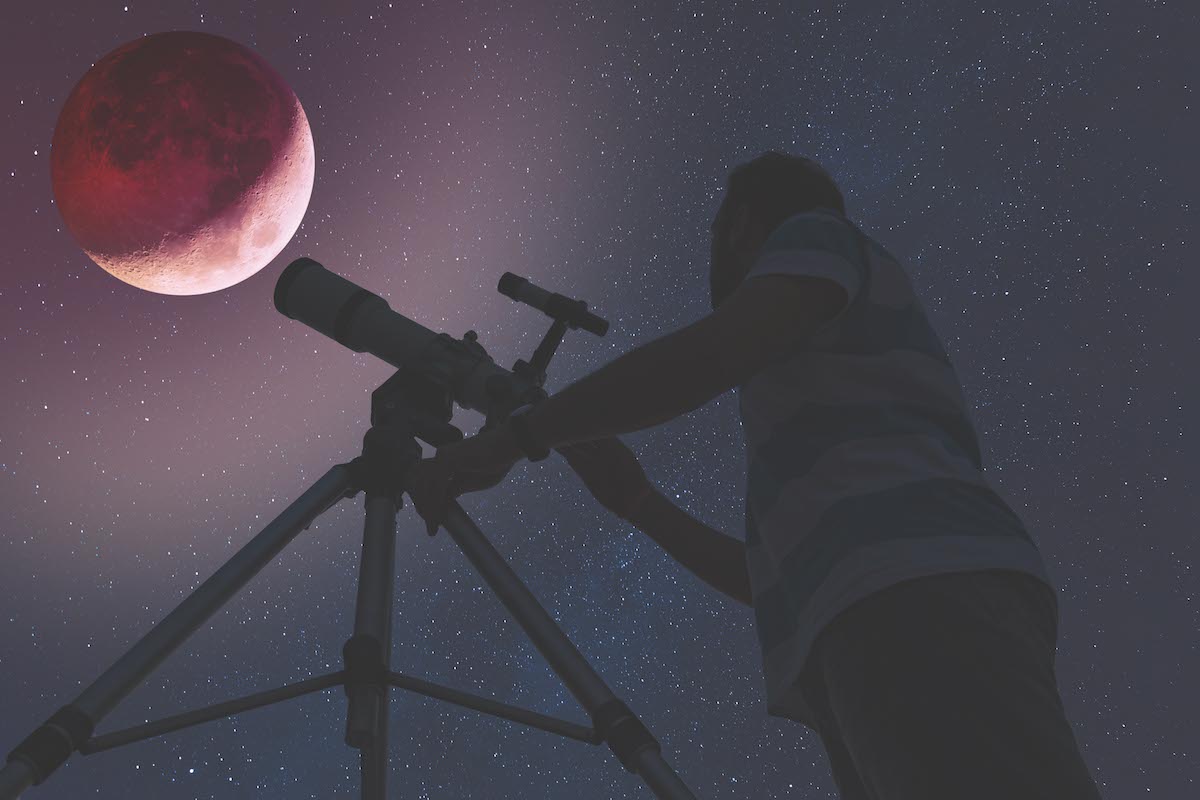 Could your life be an expression and reflection of a dynamic universal law called the Law of the One and the Many? Is your very existence surrounded by and permeated by this very law, but possibly unrealized? Could understanding this great law help you set realistic expectations on yourself and others that create more meaningful results and greater achievements? The answer to each of these three questions is yes.

“For all things are either contraries, or composed of contraries, and unity and plurality are the principles of all contrariety.”  – Aristotle

One of the most ubiquitous principles perceived by inquisitive and more deeply-thinking human beings within our world, or for that matter, our universe, and potentially one of the most fundamental, omnipresent laws of nature, is the Law of the One and the Many. This one principle reigns supreme over many of the other laws that human beings have observed, derived or discovered over the previous millennia. I have found it ever present in over 300 disciplines that I have had the great fortune to study and write about. In fact, it composes one of the primary foundational laws of human perception, thought, decision and action. I share this grand law primarily for the purpose of reflective contemplation, and thereafter realistic expectation. It is a law that wise leaders find worthy of consideration before taking action.

The Law of the One and the Many states: From the One comes the Many and from the Many comes the One — where a sort of law of conservation occurs between these apparent contraries and maintains the two in a sort of paradoxical dialectic or transcendent synthesis. That is, within the one is the potential for the many and within the many there is inherently the one. Attempting to exclude the one from the many, or the many from the one will be a futile endeavor riddled with paradoxes.

“Those who do not deny either the unity of being or its multiplicity tend to make the primary fact about reality either its oneness or its manyness.” – Mortimer Adler – Syntopicon, Volume II

This great law of unity and multiplicity, universal and particular, simplicity and complexity, or whole or part, reigns as ruler in cosmology in the form of the one initial universe apparently expanding and then forming many super galaxy clusters, or universes (pluriverse) and these many universes then potentially contracting back into the one, or in other more current terminologies, possibly the expanding Big Bang (one to many) and the contracting Big Crunch (many to one). In space and time, there is one continuous classical, or many discontinuous quantum theories, of spatial and temporal dimensions. In subatomic particle physics, the Einstein principle of the equivalence of mass and energy shows the one gamma photon (energy) can become or generate particles and antiparticles of matter and antimatter (one to many) and these same resultant positrons and electrons can return, or annihilate back into energetic gamma photons (many to one). In nuclear forces, there is the strong nuclear force (many quarks into one nucleon) and the weak nuclear force (one nucleon decaying into many leptons). In energy and matter, there is outward radiation (one to many) and inward gravitation (many to one), transforming most all that exists. 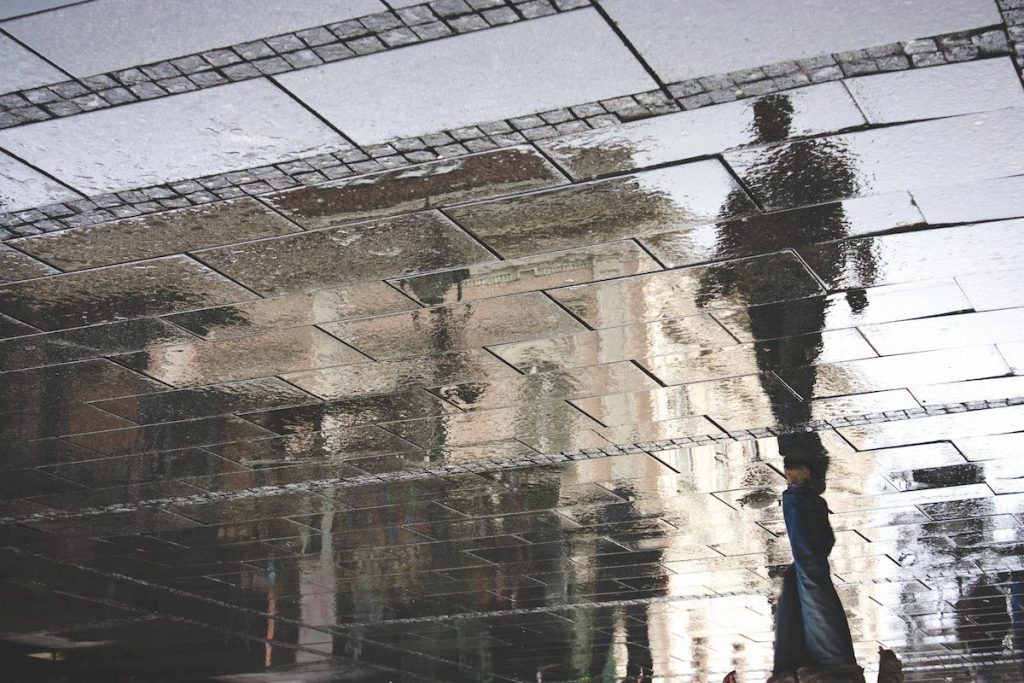 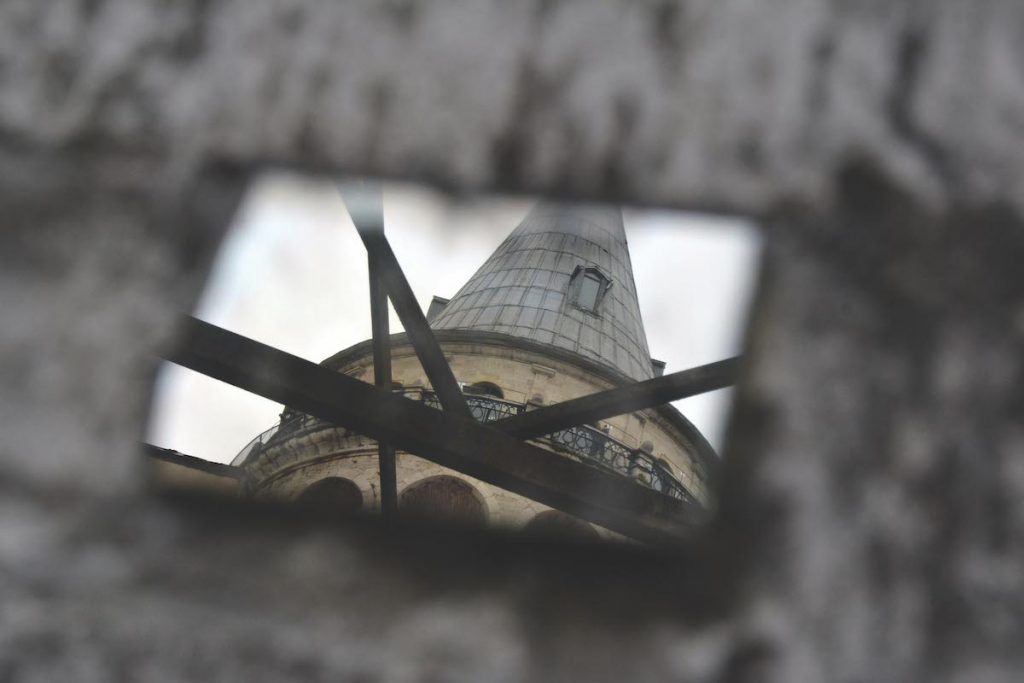 In biophysics there are negentropy (life physics – disorder to order — many to one) and entropy (death physics — order to disorder — one to many) in supposedly progressive, ever-greater open systems. In chemistry, the law is revealed as one product being derived from many reactants and from one compound dissolving into many by-products, involving reduction (build up — many to one) and oxidation (breakdown — one to many).

In organic- and bio-chemistry, there are nucleophilic substitution (many to one) or elimination (one to many) reactions. In enzymology, enzymes catalyze anabolic (hydrogenase — many to one) and catabolic (dehydrogenase — one to many) reactions to build and destroy in order to maintain metabolic equilibrium. Subcellularly, it occurs as fiber formation or assembly (many to one) and fiber disintegration or disassembly (one to many). In cells, the formation of a single cell from many molecules (generation or regeneration and mitosis) and the destruction of a cell back into its many sub components or constituents (degeneration and apoptosis). At tissue levels, cells are turned over plastically with neuro- or osteo-blastic and neuro- or osteo-clastic functions. 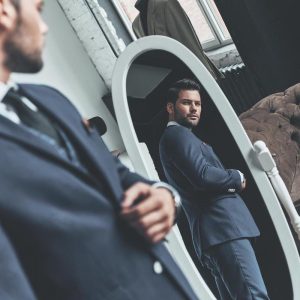 At individual humanistic levels, the one essential being can fragment into many unstable, existential, personas and the many personas can reintegrate back into a true, whole Gestalt being. In human personas, the one, proud, fired-up, focused and concentrated and inflated mask that can be worn is synchronously counterbalanced by the many shamed masks that are watered down and diluted into the scattered many. This maintains psychostatics (the study of the circumstances under which mental processes occur and the theory that conscious states are made up of elements capable of separating and joining without loss of essential identity) in equilibrium. In psychology, there is believed to be one mind (Planck, Schopenhauer, Dossey) and many minds (Locke, Berkeley, Godwin) – with one objective and many subjective states of awareness. In families, the one nomadic individual escaping from within the family can be counterbalanced by the homebound individual with close family ties who seldom leaves the nest.

In dating, there are similarities (attractive infatuations toward one) and differences (repulsive resentments back toward many). In marriages, there is underdog-driven monogamy (many to one) and overdog-driven polygamy (one to many). When you are dating the general many, you search for the special one, but once you find the special one you can be distracted by the general many — sometimes initiating marriage and then divorce and remarriage. In reproduction, there are K (one or few) and r (many) reproduction strategies, often determined socioeconomically.

In society, those perceived to be more supported often become more dependent (many to one) and those perceived to be more challenged often become independent (one to many). There are collective traditional conformists and selective untraditional transcendentalists — the repressors and expressors. When you move into a new area or city, you want to conform and fit in, but once you do fit in, you want to non-conform and stand out. As the many in a gathering democracy will need a primary decision-making leader, possibly a president, prime minister or monarch to emerge, so too will an overpowering leader and soon-corrupt tyrant require the essential many individuals to submerge to re-establish the democracy and for a balance of powers to occur. 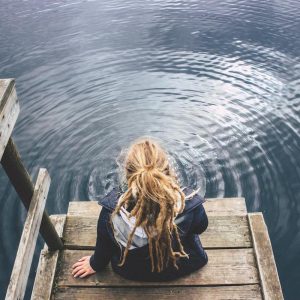 In communication, there is cooperation and competition, or irenology (the study of peace and unity) and polemology (the study of war and disunity). In evolution, there are creative destructions and destructive creations manifesting transformations – sometimes called originations and extinctions. In genuine wealth, wealth in finances is in the hands of the one or few that save and invest in appreciable assets (low fertility and mortality) while the wealth in family is in the hands of the many that consume depreciable or transient items and live with debt (high fertility and mortality). In morality, there is a conservation of monism and pluralism, relativism and absolutism, integrating and disintegrating social structure.

In geology, Wegner’s plate tectonics integrates many (seven) tectonic plates into a super continent and then disintegrates a super continent back into individual plates along with their fiery plumes and mountain eruptions and watery plunges and subductions – or igneous and sedimentary rock formations. In oceanology (oceanography), fiery equatorial heat rises (one to many) and watery polar cool falls (many to one), initiating circulation and redistribution of natural resources or elements. In meteorology, heat rises, expands and dissipates (one to many), while cool falls contracts and concentrates (many to one), initiating seasonal weather and socioemotional patterns.

In astrotheology, there is one central sun and many eccentric planets. In astronomy, there is one active galactic nuclei that forms many stars from one blackhole and many stars returning into the one black hole, conserving information. Again in cosmology, one Big Bang could be balanced by one Big Crunch or an endless super massive black hole, wormhole and white hole recycling.

In philosophy, Empedocles believed there is love (many elements into one) and strife (one element into many) or the infinite, eternal oneness and the finite, temporal manyness. In theology, there has been reference to monotheism, polytheism and many monotheistic beliefs and one pantheistic belief — one god with many attributes or many gods with one attribute. In mathematics, there is the integral and the differential, the one whole number and the many fractions and the infinite and finite sets.

The intrinsic world within you and the extrinsic world around you expresses and reflects this great Law of the One and the Many. May you now reflect introspectively and extrospectively daily on its impact on the governance of your one or many lives – since no two people perceive and know the true you through their one objective or many subjective projections.