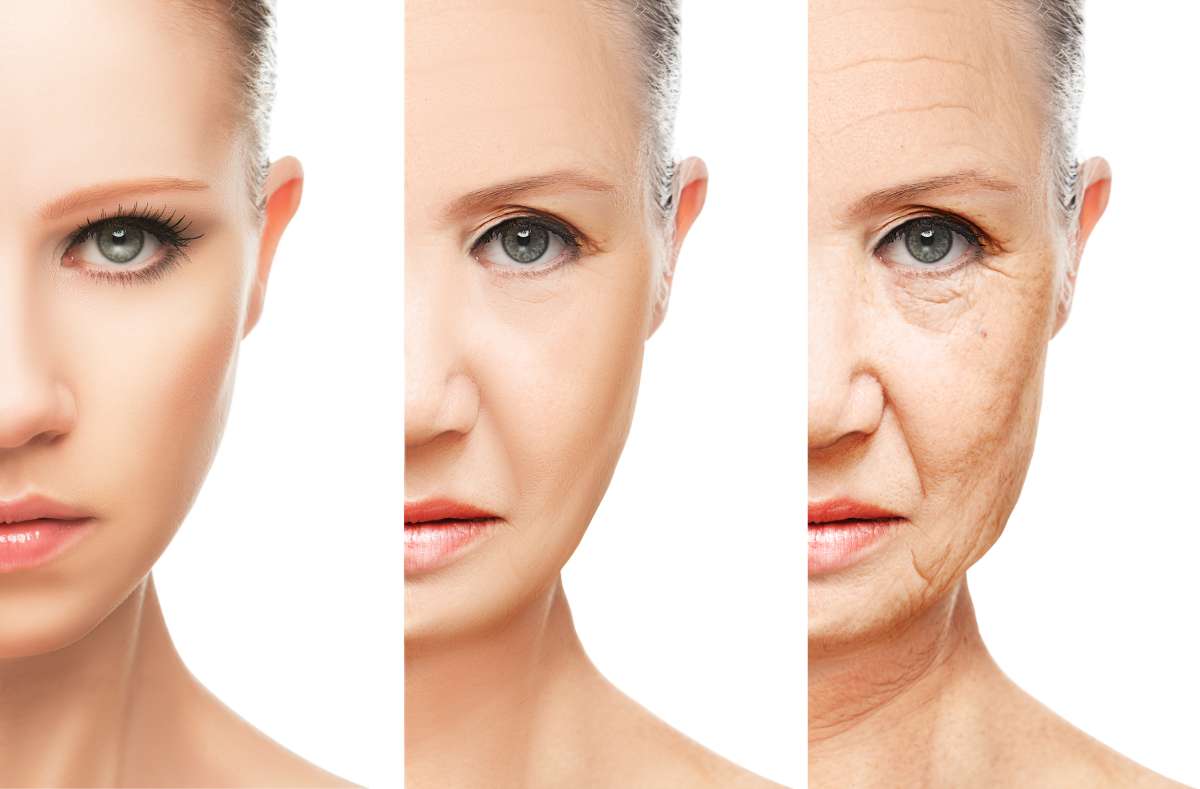 Technological advancements and remarkable health innovations have been fueling the billionaire’s pursuit for eternal youth for the past few decades; however, several popular business tycoons and magnates have recently come into the limelight for their keen interest in the pursuit for life longevity. These include names such as Mark Zuckerberg, Steve Huffman, Sergey Brin, Sam Altman, Larry Ellison, Paul F. Glenn, Dmitry Itskov, Peter Thiel, and many others. Their approach may differ, but what they share is a common goal for immortality which drives their expeditions for eternal glory.

Here are the few exceptional health innovations of the modern era which continue to invigorate the hopes of the ultra-rich. 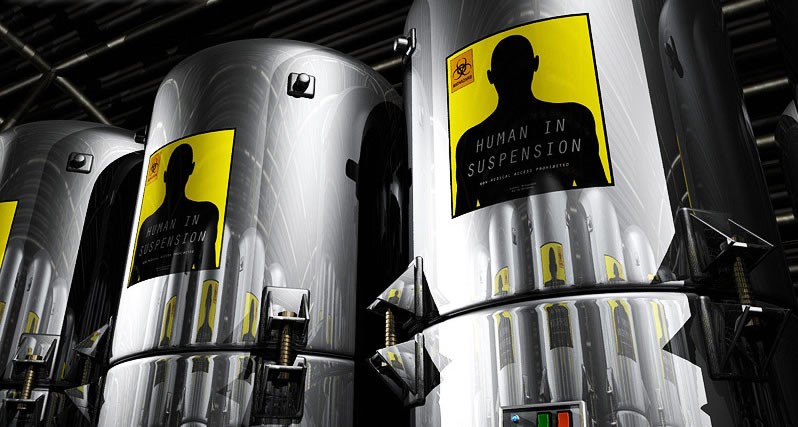 Cryonics is one of the most common among the communities of millionaires seeking longevity and is based on the visionary concept that holds the hope of a second chance at life after death. The advent of modern science has injected a touch of brilliance in this concept and has opened doors to amazing new possibilities. The cryonics working principle involves dropping down the core temperature of the human body through freezing after death. Currently, cells, tissues and some organs can be reversibly cryopreserved. 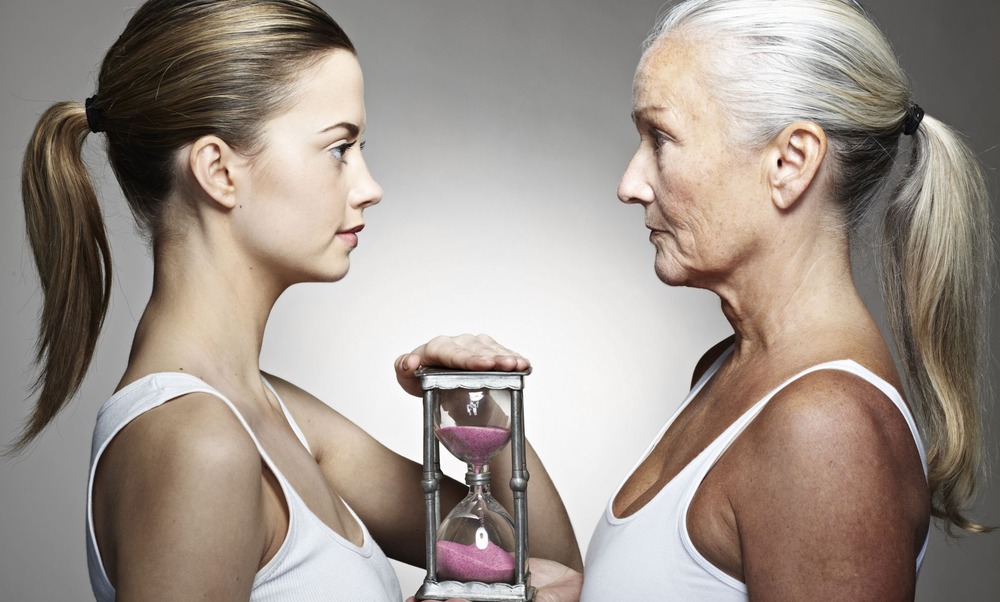 Young Blood transfusions take plasma from the young and healthy and transfuses it into the bodies of the aging. This type of blood transfusion has recently been on the rise and is on the radar of super-rich seekers of immortality. This method of invigorating life and rolling back the years has shown to work tremendously well on mice, and scientists see great potential. The blood carries the essence of life and the idea of having the young vigor back again is surely one giant leap towards the goal of eternal supremacy. 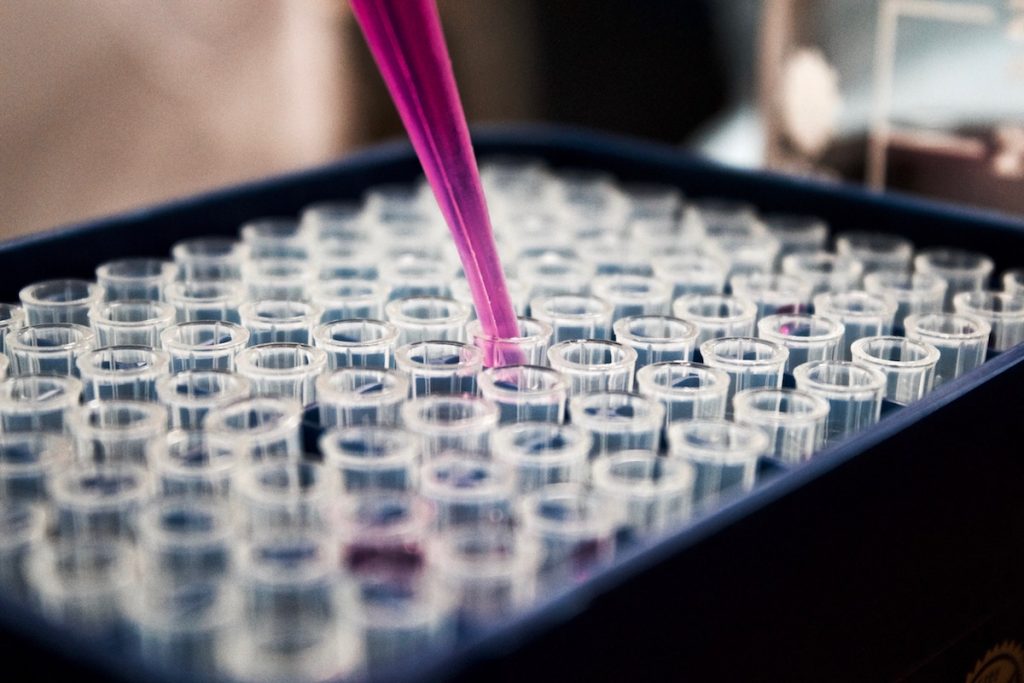 Stem cell storage is increasing in popularity as biotech entrepreneurs like Andre Choulika find ways for adults to store their stem cells for later use. Stem cells might just give new vigor to the falling immunity levels of old age and inject back the golden essence of life. This health innovation presents a clear example of the role technology can play in the pursuit of eternal youth goals. Regenerative medicine researchers are guaranteeing revolutionary results.

Other Ways to ‘Immortality’ 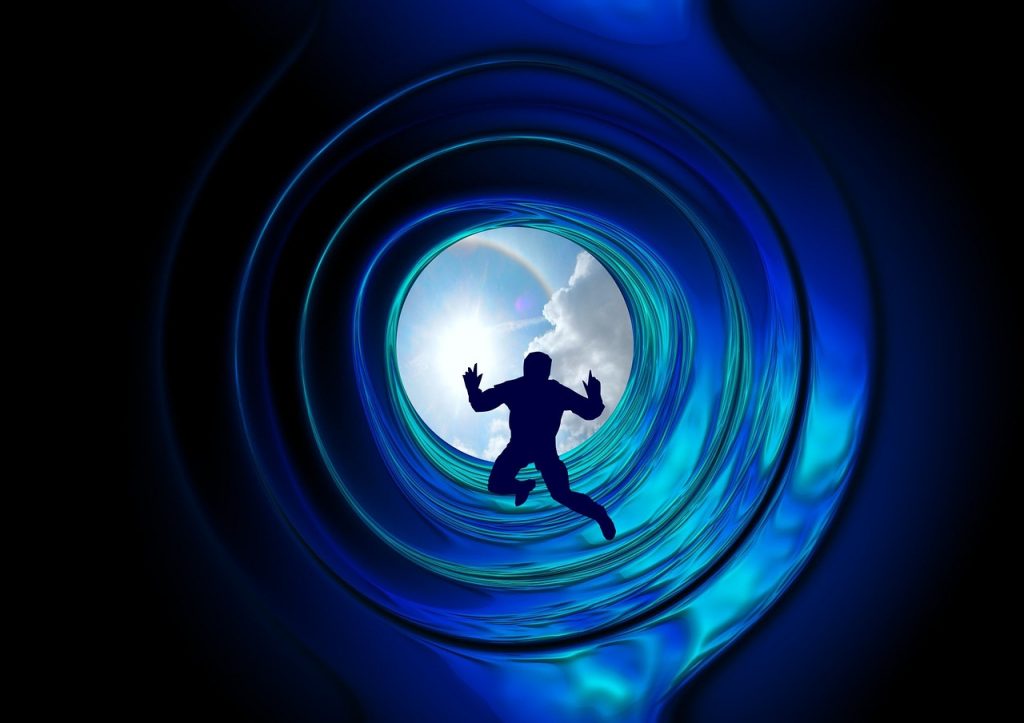 The mere hope of manipulating the process of aging fuels health innovators to develop and design new and exceptional anti-aging treatments with the money of the rich who are interested in living longer, healthier lives. In addition to these progressive techniques, the super-rich are also heavily investing in other forms of life-improving ventures like:

The quest for immortality will continually increase in the years to come as every advancement in technology opens doors to newer possibilities. Having the ultimate faith in the power of money, immortality is a mere milestone yet to be conquered.