Medicine Evolved | The Re-Naturalization of Drugs 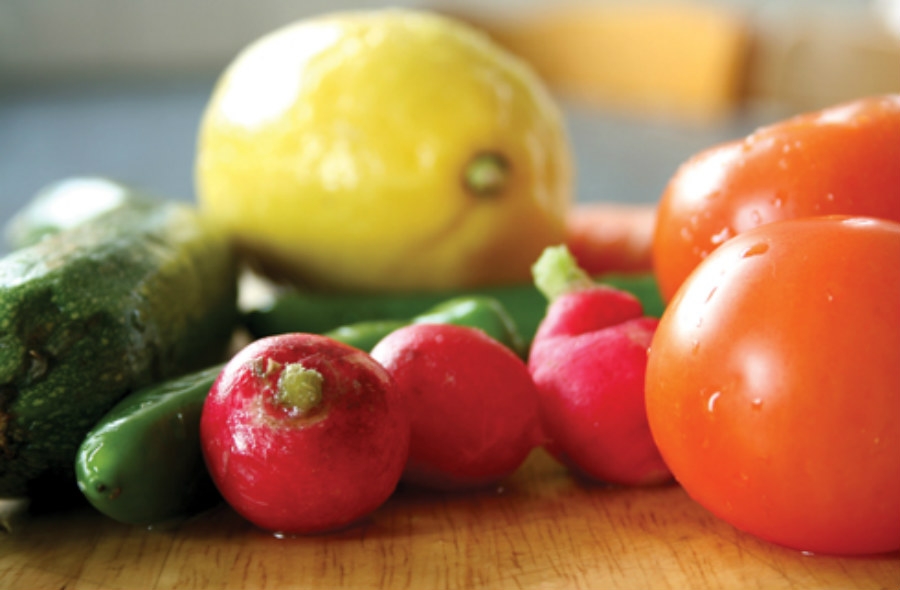 Whenever a new discovery is made, industries can change with the flash of a lightning bolt.

The opportunity then arises to receive new eyes, which can propel us into a brand-new way to live. Medicine’s evolution has much to tell us, and where its value is has less to do with the medical industry’s history and a lot more to do with what we call medicine, how it’s changed, and what its new purpose is. It’s continuing to change at such a rapid rate — instead of manufacturers getting rid of medicinal drugs altogether because of their side effects, they’re naturalizing them. By implementing new approaches to health and new applications of medicine, every aspect of peoples’ lives can change radically for the better, especially with the blending of food, drugs and medicine.

Take a moment to look around. What can be seen is a formulation of once single systems, traditions, strategies and information, now all producing new useful technologies. Phones can perform jobs once only a TV or computer could do, and iPods make Discmans unnecessary. There are mixed martial arts, pilates, hatha yoga and EFT. All kinds of labels are being destroyed. Even because of some raw foods’ high-quality nutrition value, desserts can be called dinner and dinner, desserts. What are the possibilities when a drug can be called a natural remedy and a natural remedy a drug? The Greek Physician Hippocrates, known as the father of western medicine, stated an important truth: “Let thy food be thy medicine and thy medicine be thy food.” The modern world is seeing a return to food being used as medicine. Now, more than 2000 years since Hippocrates’ lifetime, natural drugs that can be classified as food-grade medicine are about to be introduced. This is the ultimate re-naturalization.

The very first natural drug will be Azmazin, for asthma. It has obtained an IND — Investigational New Drug status through the FDA — a very difficult title to get. This tears down all old definitions and perceptions of what drugs are, and what they can be. Dr. Sung Baek explains, “Our goal is not to turn our naturaceuticals into drugs, but only to label them as such. The message we want to get across is that a food cannot only be a medicine, but can also be as potent as a drug — just as potent as any other drug, and still as effective.”

Built with herbs that work synergistically, Biodrux fits into the category of a fifth food group that people in the know are starting to catch onto: tonic herbs that can be taken every day with no side effects. These are necessary because of the constant change in a body’s needs, requiring a different diet from month to month, or even day to day. Other herbs that are categorized as tonics can still become toxic for these same reasons. Herbs that work at the energetic level cannot.

It’s sometimes said the modern-day life expectancy has improved much because of the advancements in medicine. This can be misleading, especially if based on the perception that medicine can only be found in a chemical pharmacy. In some major aspects, yes, things like antibiotics have been proven to save lives in the days when it was new. Medical science has evolved since those times, just as all industries have. Is anyone using a first-generation computer anymore? Who is having a sale on black-and-white televisions? How about beepers? Unless there is a special function these objects have that the objects which replace them cannot perform, or they have attributes which give them collectible value, they are obsolete.

Outdated drugs fit into neither of these categories. As forms of communication, some may see these types of electronic devices as more important to improve upon than anything else. Foods, herbs and medicines people use on a daily basis are forms of communication too. They tell the cells and organs in the body to do their jobs better or worse. Functioning more efficiently is equally important in order to have a quality of life to enjoy all other technologies.

The real contributors to our increased average life span are really genetics and information. How do genetics get better with every generation? It’s because of new information learned that is put to use. When does an advance occur in certain areas over others? It’s how that new information is used. When it was discovered that scurvy could be cured with vitamin C, that was certainly an advance in medicine, but it didn’t involve making a new medicine. What changed was what we could define as medicine and how that new medicine could be used. Instead of synthetic vitamin C pills made in a lab, it was found that the vitamin C from limes was the answer. Similar solutions are appropriate for many common deficiencies. These discoveries have been happening consistently for decades, and a peak is being reached. It’s out with the old and in with the new and old combined.

Probiotics are a great example of how the mindset of doctors is changing in order to offer the best treatments to their patients. Instead of killing all bacteria with antibiotics, probiotics are being used to replace the good bacteria, protecting the immune system so there are no negative side effects. The body is built up and can regulate itself instead of killing what is unwanted synthetically. Botanicals strengthen the body too. Botanicals are what nature provides, containing all of the vitamins and minerals of a food intact, with all their original properties. When botanical medicine is ingested, where there’s a need for it, it breaks apart and becomes useful. If there is no use for it, then it has no effect on the body and there’s no harm done. This is one important characteristic of natural medicine: intelligence.

In the “old days,” doctors knew more than their patients. The main source of information was through schooling. Now we live in an information rich world. There’s no lack of information anywhere. Thanks to Google, we have access to the biggest library — the internet — and it can be shared, globally, more easily than ever. It’s only the willingness to seek it out and knowing who to trust that is necessary. It’s not uncommon now for patients who are keeping up with the times to know more than their doctors. Western medicine has made patients too passive in the process of their own healing. The best doctors today are working with their patients — with the information they find along with their intuition, not against them. They are acting as assistants so people can take control of their health and learn.

Still, it’s the responsibility of any business to keep improving their products and services for their customers. It’s imperative that every industry not only improves, but is on the cutting edge in order to stay in business, so doctors who have peoples’ lives in their hands surely have to do the same thing. It’s a moral responsibility and obligation for doctors more so than any type of service to catch up to the most cutting-edge information, in order to put their patients’ best interest first.

Prevention is the key to start approaching health differently, although it’s just a starting point, and only a positive effect of a different mindset. In other words, it’s better to prevent getting sick rather than wait to get sick and then heal. An even better approach is to make a goal independent of a negative concept. How often are goals reached that are based on a problem instead of possibilities? Not many. And if they are reached, it’s temporary. “I want to lose 20 pounds.” “I want to beat my depression.” The problem has to exist in order to make these goals in the first place. That doesn’t mean the problem is not acknowledged at all, it’s just not the main focus so it’s not identified with too much.

When growth is made the goal, and dangerous drugs are naturalized, then everyone can benefit. It starts with preventive health care, which can solve peoples’ problems individually and collectively. Doctors, patients, insurance companies, the government, employers, employees and all people in all types of communities see great benefit in this system. Everyone becomes richer, healthier, more productive and more fulfilled.

How much growth is possible? Let’s find out. 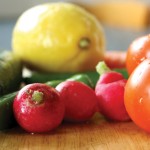 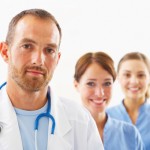 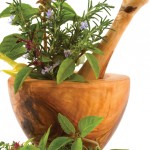