Meditation: Even Billionaires Do It 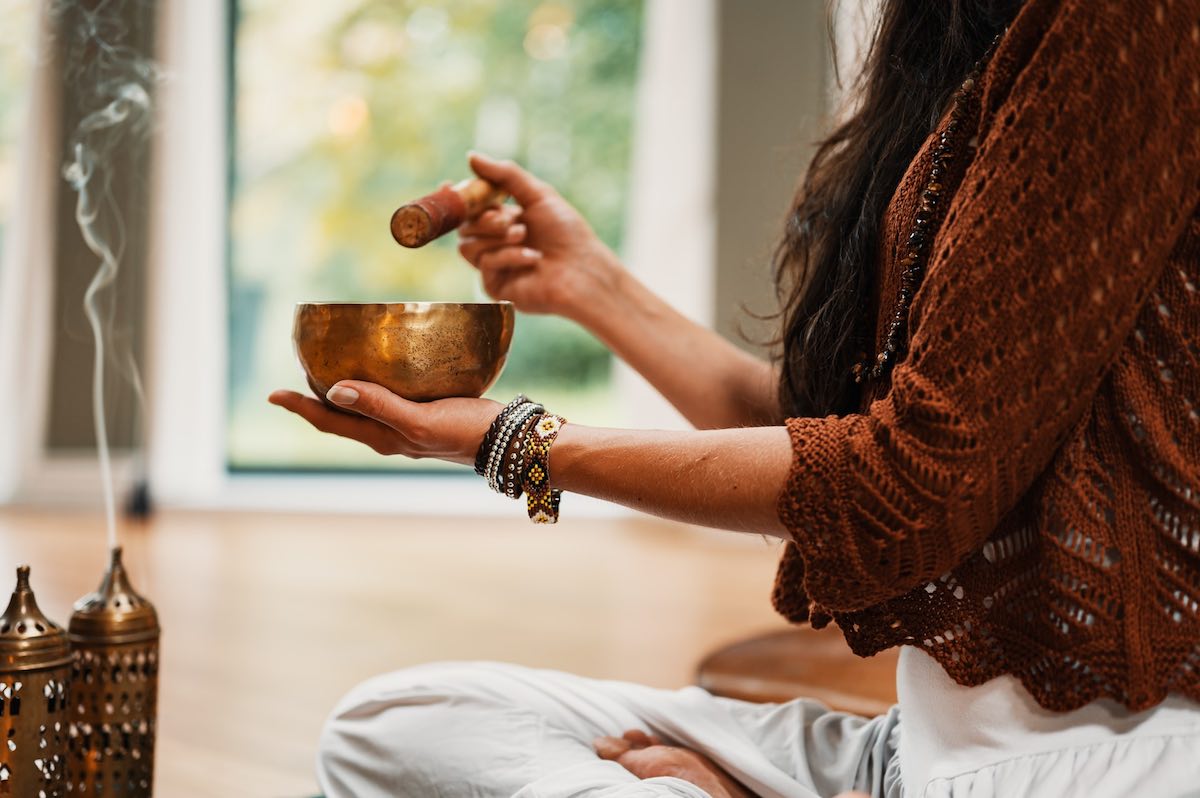 Ever wondered if Elon Musk or Jeff Bezos have a secret “rule” to achieve their goals? There are some habits that most billionaires advocate to such as waking up early, having a routine, and keeping a healthy lifestyle. But there’s a particular practice that seems to be more and more appealing to the elite — meditation. Studies have shown that meditation can change the way you think, reduce stress and, overall, support entrepreneurs to make better decisions, which translates into success and productivity.

Meditation has been around for millennia. As a spiritual practice, it always had a notable role in Hinduism and Buddhism. But since the 19th century, these techniques have been spread worldwide and have also been practiced detached of any religion. 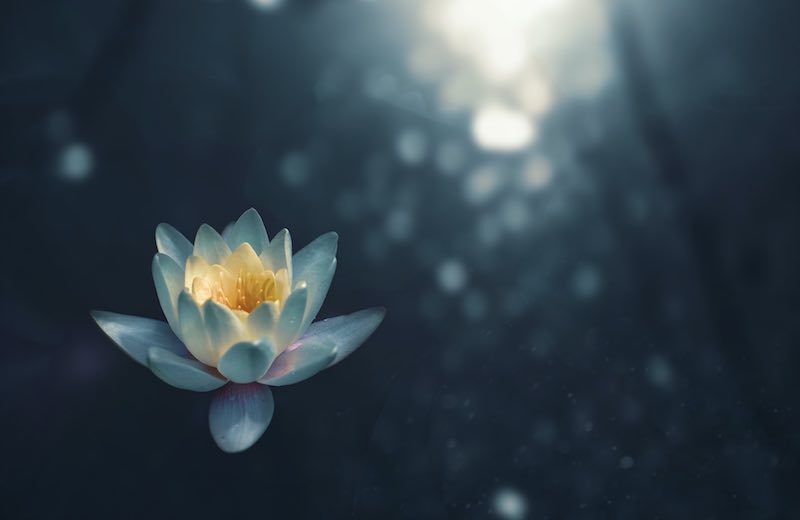 In the Western world, meditation techniques have been divided in two main categories: focused or open. In focused, Transcendental and Metta meditation, the practitioner chooses meditations based on one particular object, idea, or mantra. In open, Shikantaza and mindfulness, the meditation is based on all mental events that enter the field of awareness.

Maharishi Mahesh Yogi created and introduced the TM technique and TM movement in India in the mid-1950s, but it became more popular after his world tour when in the 1960s and 1970s, it started to be practiced by celebrities. The practice is based on the repetition of a silently-used mantra in a specific way for 15–20 minutes twice daily while sitting comfortably with the eyes closed. The goal is to effortlessly reach a profound state of relaxation and inner peace. 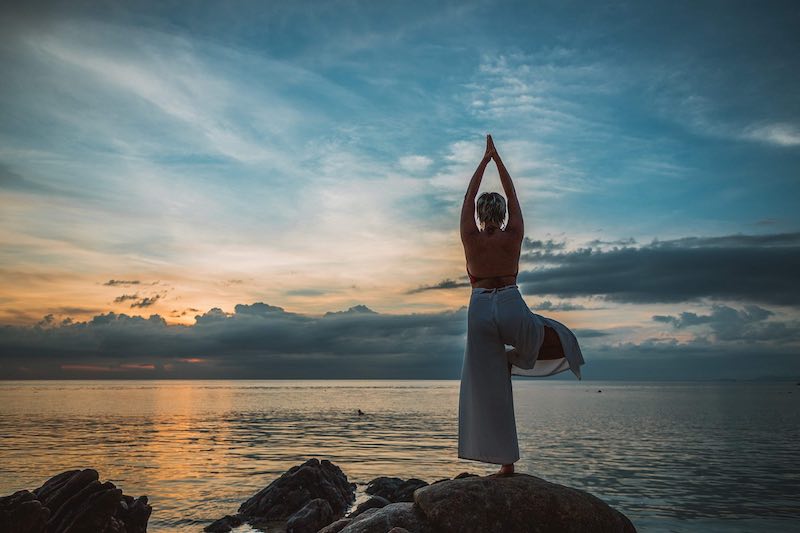 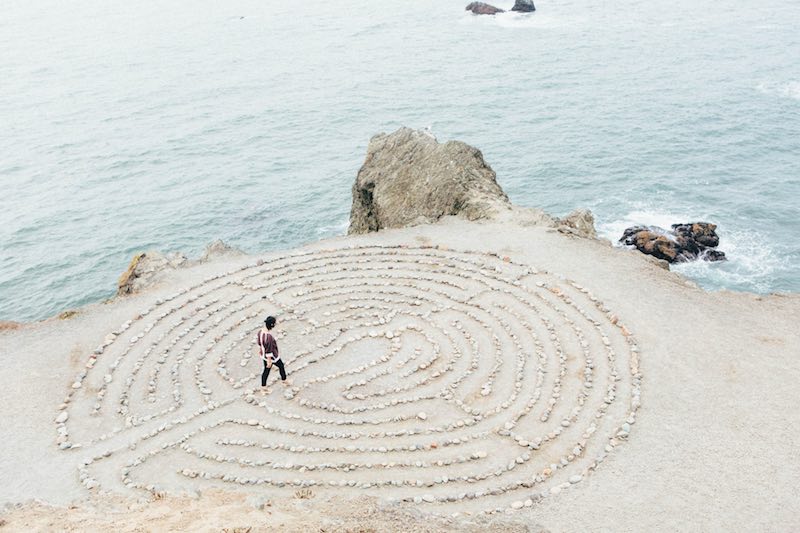 Metta in Sanskrit means positive energy and kindness toward others, which is the reason why this practice, a type of Buddhist meditation, is also known as Loving Kindness Meditation. The practitioner will recite specific phrases that evokes warm-hearted feelings such as: “May I be happy. May I be well. May I be safe. May I be peaceful and at ease.” After directing this loving feeling towards you, you switch the subject from I to YOU, and direct a loving thought to a friend or a family member that has been helping you. Slowly more people can be visualized and included into the mantra. The session ends with the phrase: “May all beings everywhere be happy.”

Although the Japanese term might be translated as “just sitting,” Shikantaza is more than that. It’s about reaching the awareness that is inside every human being from birth — like a child who is happy by simply sitting under a tree. Through this meditation, the goal is to reenter that natural childlike state while simply breathing with your hands on your thighs, back straight, and eyes closed. 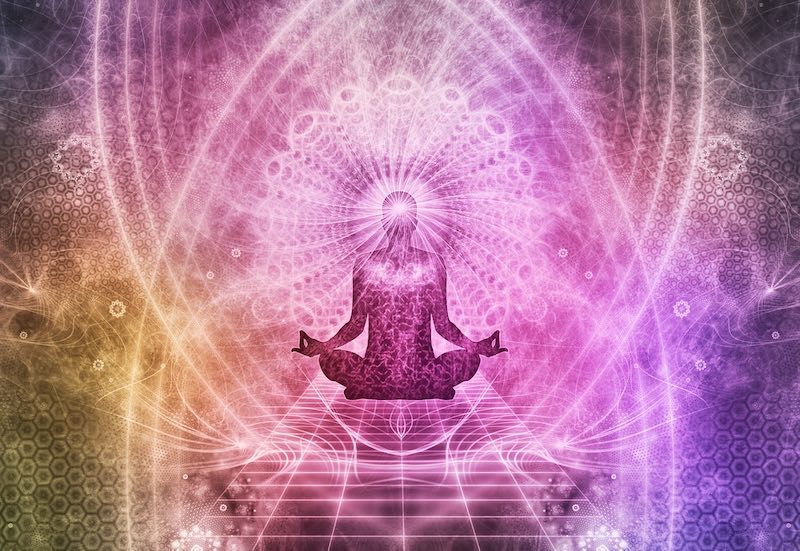 The core of mindfulness meditation starts by focusing on your breath and then observing your thoughts and emotions without judging them. Many like to practice it in a quiet room with their eyes closed but others do it even while doing activities, chores, or commuting to work. The ultimate goal is to shift the awareness to who we are and what we are doing instead of what’s happening around us.

Many successful CEO’s, athletes, and entertainers swear on meditation as their key to success; it might be worth a try.