A Second Opinion on Health and Disease 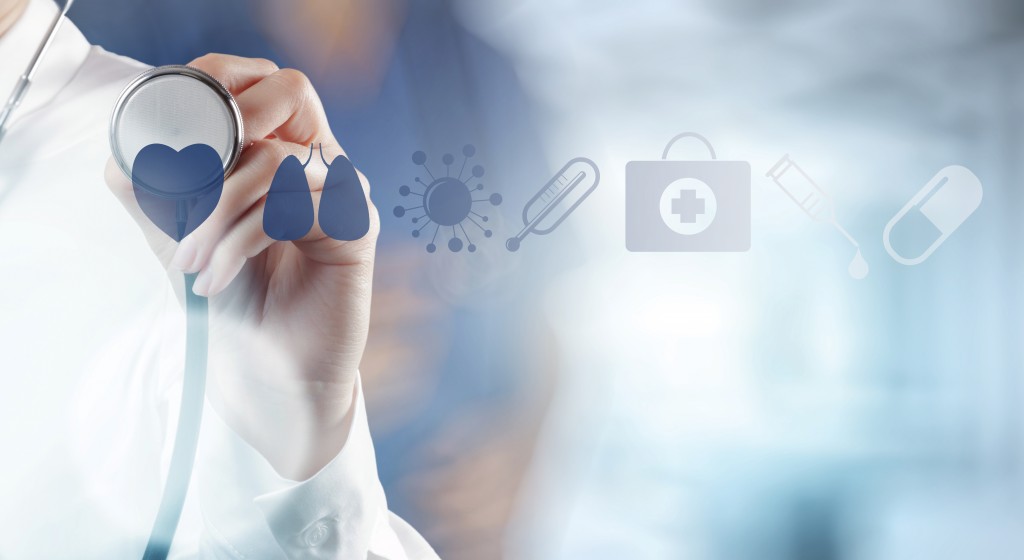 Several years ago my doctor recommended that I see a cardiologist. And that cardiologist recommended that I schedule heart surgery. But I didn’t like the doctor, his approach, or the way I was treated. When I shared those trepidations with a friend (who was a chiropractor by profession), he encouraged me to get a second opinion. He also cautioned me: “You must be aligned both spiritually and philosophically with your doctor.”

I had no idea what he was talking about. When I asked him to explain this he said, “Healing is not physical. Healing is spiritual—because health is spiritual.” He went on to say: “You must give your spirit a chance to heal you. Your doctor may be a good person, but if he is not aligned with you spiritually, he could kill you.”

So with his help, my search for the perfect cardiologist began. 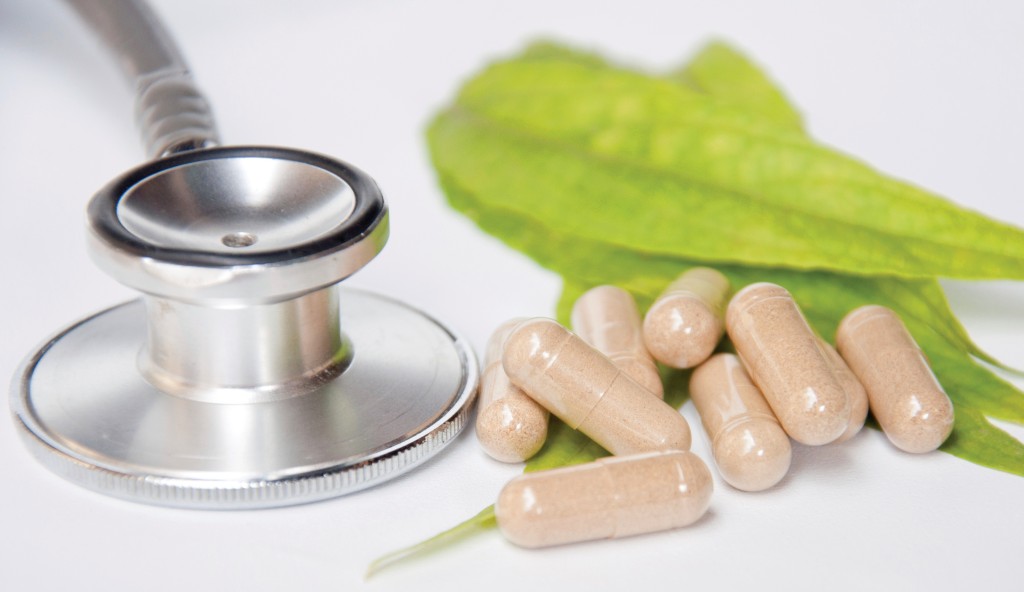 Finally, weeks later, my friend called and said, “I’ve found him!” “Where is he?” I asked. “You won’t believe this,” he said, “I called my friend in London and asked for his recommendation on the best cardiologist in the world.” My friend in London laughed and said, “You won’t believe this. The best cardiologist in the world trained with me in London — and just moved to Phoenix, Arizona.”

And that’s how I met Dr. Radha Gopalan. When I walked into his office in Phoenix, the bond was instantaneous. It was like old souls meeting. I knew I had found my doctor…the second opinion I was seeking. Radha has become a great friend and an advisor on more than health. His views on the spirit, healing, and vital energy have changed my life for the better. 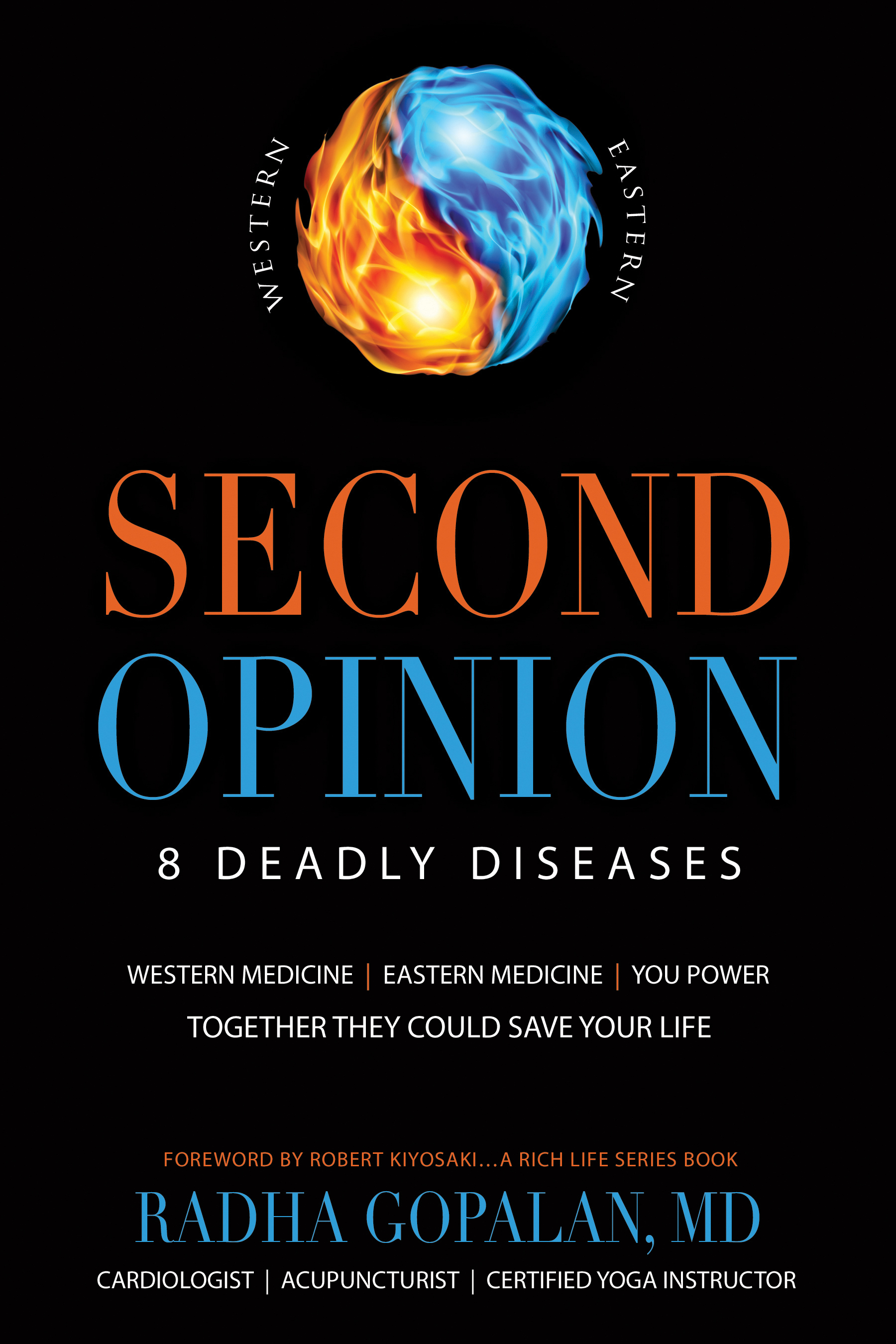 As Radha worked with me as both a doctor and teacher, I learned more about him as a person, and I began to realize that he was no ordinary doctor. He has come a very long way from a tiny village in Sri Lanka, a journey he describes in his book, Second Opinion.

Today Radha’s position as a heart transplant cardiologist puts him in a unique position amongst other doctors. Whenever a patient requires organ transplant surgery — be it a heart, liver, kidney, lungs, or bone marrow transplant — the patient’s doctor comes to Dr. Gopalan for a second opinion. It is up to Radha to decide if they’re a viable candidate for organ transplant surgery. In other words: Is the patient worthy of such a gift, for this miracle of modern medicine? It is much like lawyers seeking a judge’s opinion on behalf of their client.

From his unique position, Radha has viewed the world of medicine, doctors, patients, disease, and health…all filtered through a mind trained in the disciplines of both Eastern and Western medical philosophies. It is his opinion — as a second opinion — that often determines the life or death of another doctor’s patient.

I have learned two very important lessons in my life: Wealth without health can be meaningless… and that a rich life is about much more than money. After getting to know Dr. Gopalan, I encouraged him to share what he has seen, what he knows, and what he thinks about…as both an Eastern and a Western doctor. I wanted him to share with you, as he has with me, his experience and insights and his belief that we — ourselves — have the power to influence our health and wellness.

For years people have argued as to what is more important in life. A longer life? A healthy life? A life with financial riches, or a life filled with happiness and contentment? Current evidence suggests that wealthy people tend to live longer than poor people. But it does not suggest that wealth confers health.

Another question would be, What confers health? This is a loaded question. There is so much hype about health because it is very important to each of us. It can mean life or death. There is so much information about what to do and what not to do when it comes to health.

As a cardiologist, I had both; I am an expert in knowing what to do and what not to do with regard to heart attacks and, statistically, I fall into the 2% of the U.S population that are “considered” wealthy. Statistics would suggest that I should live longer because I am considered wealthy. This statistic should be further improved because I am also an expert on health, disease, and medicine. Additionally, I am an expert not only in Western medicine but also in Eastern medicine. With that kind of depth and understanding about health and disease, what are the odds of developing a catastrophic medical condition? You are likely to say, “It is very low.” That’s what I thought. 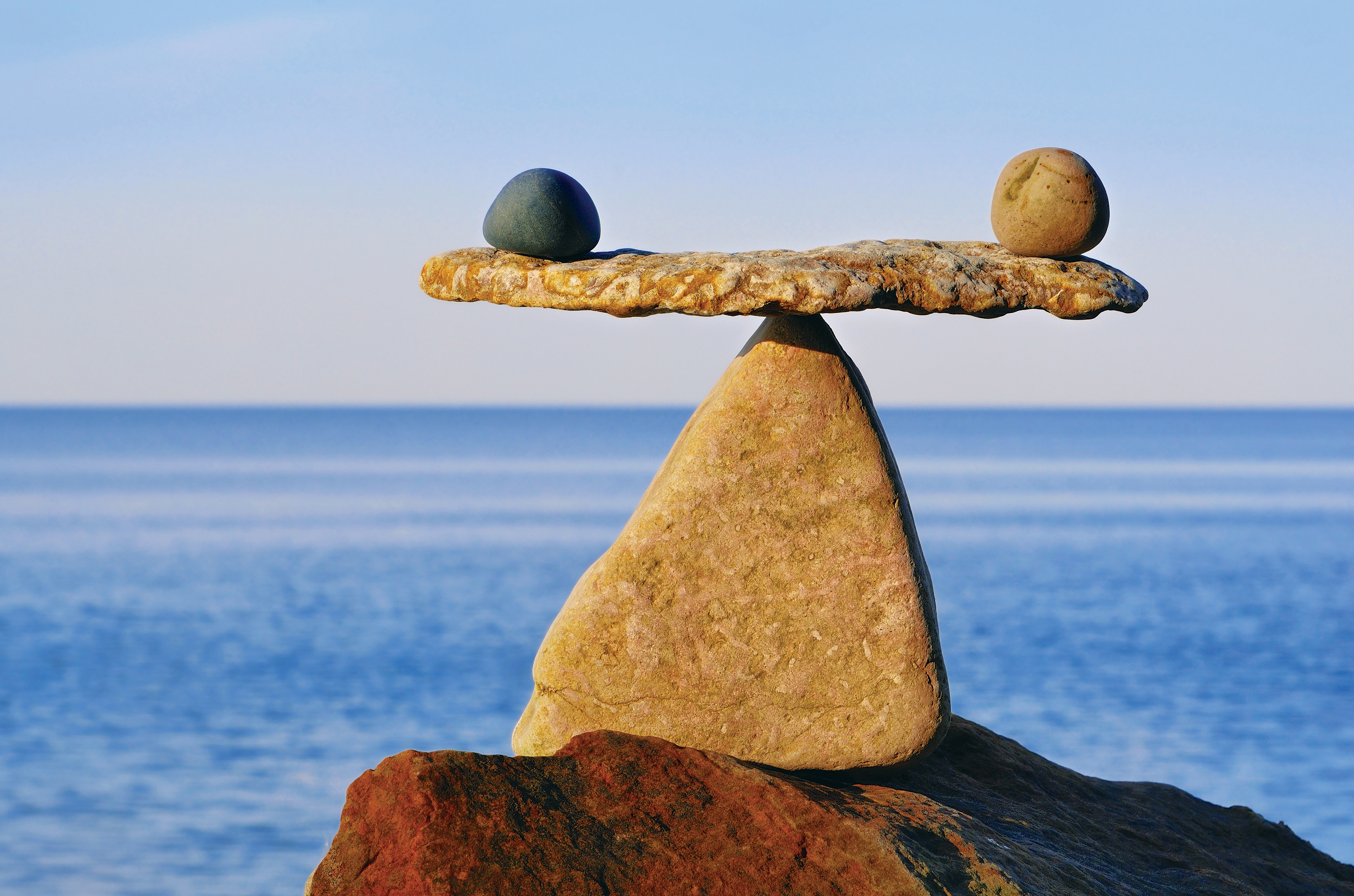 This however was not the case. At age 43, I had a heart attack. With all that I knew about heart attacks, it did not prevent me from getting one. My financial status did not prevent a heart attack either. Years later, when I read Robert’s books on finance, I learned that I am really not rich—even though I am statistically in that top 2% of American taxpayers. All in all, I have been walking around thinking that I understood health, disease, and medicine, that I am well off financially, and that, therefore, I have a healthy life. In retrospect, that appears to be delusional thinking.

I have met wealthy people who are unhappy and I have met poor people who are happy and content. I have seen very rich people get
sick and very poor people who never have to go to a hospital until they die of old age. So, what matters? Based on 30 years of experience in health, disease and medicine, here’s what I have come to believe: Being healthy is not about what you do or don’t do, it is about who you
must be.

When I was staring at death in the emergency room at the time of my heart attack, what came to my rescue was a power within me, facilitated by tools that I had learned from Eastern medicine. Afterward, I used Western medicine to obtain the best treatment possible.

Today I practice medicine as a cardiologist and heart transplant consultant for a world-class hospital in one of this country’s largest cities. And every day, after hours of interaction with patients at the hospital, I walk home heavy-hearted, dissatisfied and frustrated. I know, deep down, that as a Western medical doctor I have not helped any of my patients to the extent to which I could have. I have only suggested interventions from the Western medical world, which is only 30 percent of the story — and by no means the complete story. While I know that Eastern medical thoughts and disciplines are effective in treating patients, I am not at liberty to recommend these modalities. Even if I was able to do so, Eastern medicine adds only another 30 percent to the story. The third 30 percent comes from you and your “being.” It is what I call “You Power.” And the last 10 percent is left to chance…the unknown.

At that point we go in search of remedies to cure us of disease or reclaim a healthy state. In fact our intention at that point is seldom even about getting healthy — it is about getting rid of disease, living longer, or performing better. We seek out cures from either Western medicine or from Eastern medicine…or both. We erroneously think that either of these medicines or a combination of these two will make us healthy. This kind of thinking cannot be farther from the truth. The bottom line is that medicines and/or treatments do not make you healthy…YOU do.

It is my belief that we are responsible for—and create or perpetuate—our own illness. My efforts during the past few years in trying to combine Eastern and Western medicine into the current health care system have been less successful than I had hoped, because Western medicine is either not interested in it or is threatened and afraid of it.

Second Opinion is the first in a series of books in which I share what I know about health, disease, Western medicine, and Eastern medicine. It is my hope that these books will allow you to use your You Power to take your health and your life to a higher level and enjoy control over both in ways that you may never have imagined possible. Remember, knowing and doing does not help, being does!