The Gift of a Rock: Life Lessons from Children 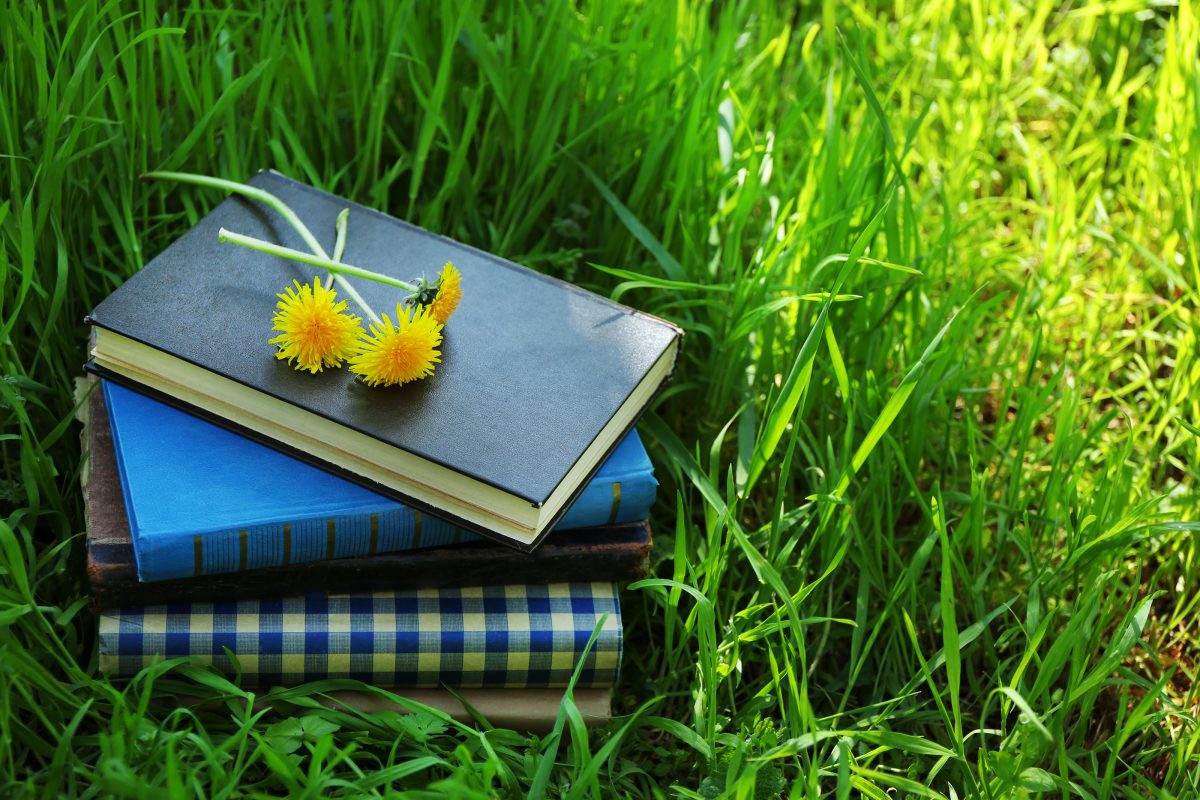 I learned so many lessons during my career as a teacher. I believe the kids taught me just as much as I ever taught them…perhaps even more. Most of the lessons I received were on the topic of Life Appreciation 101. They reminded me of what is truly important and how to prioritize. They taught me the blessings of letting go and forgiving, and they constantly were delivering lessons on seeing beauty in the small and simple things.

Kindergarteners are experts on these matters. I watched as they got into the normal playground squabbles, fast-forwarded through the anger and hurt feelings and went right on to the forgiveness part, restoring the friendship. Most of the time, this whole process took about three minutes and I found myself thinking about how great it would feel to let go of some of the negative things that I had been holding onto for a long time, even though they were not serving me well. 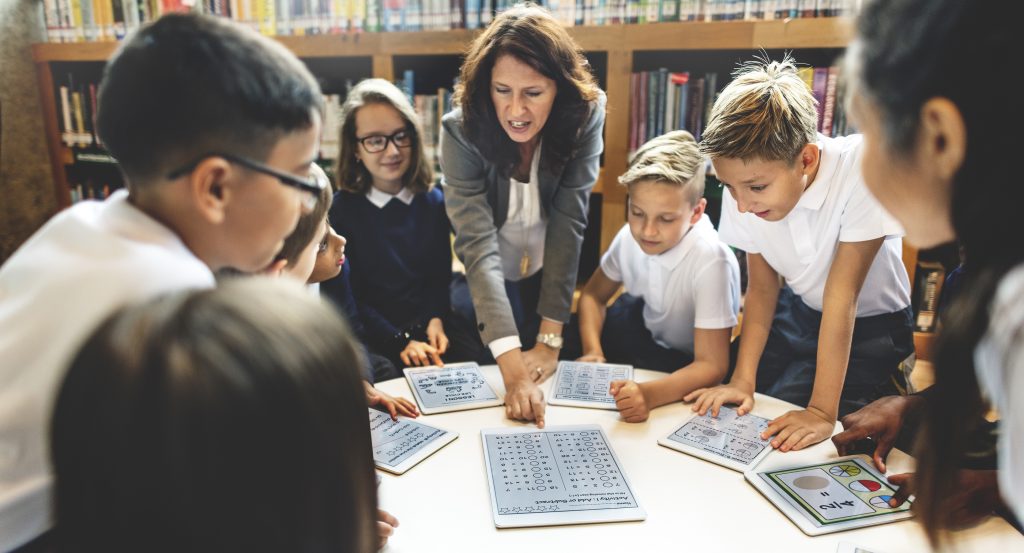 Maybe it’s because little ones are in awe of the world and live in wonder of all the new things they have yet to explore. They fill their minds with those happy thoughts and don’t seem to want to get clogged up with the stuff that makes them feel unhappy. Maybe that’s why they are able to run and jump and play with an energy that seems boundless. They seem to sense, correctly, that negative feelings will weigh them down. They know that you can’t jump very high if you are carrying baggage, and holding onto negativity does nothing but make your arms tired.

Teachers work very hard to impart information to those little minds and keep track of those wiggly little bodies. Sometimes this is analogous to herding cats I remember one particularly active day when before noon, I had removed gum from someone’s hair, retrieved a tooth that fell out into the toilet (don’t even ask) so that the tooth fairy would be sure to come, tied about twenty shoes, opened multiple snack bags sent from home — including a packet of cat treats  someone’s older brother put in his little sister’s lunch box because he thought it would be humorous — and spent a good while convincing a little girl that the boy who was chasing her around the playground while making a buzzing sound like a bee, did not really have a stinger. 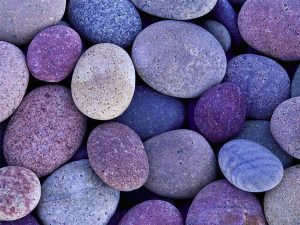 That’s kindergarten. However, all the weariness dissolved when a little guy told me to hold out my hand so he could give me something. It was a rock. A nice, flat, ordinary looking brown rock. But it was anything but ordinary; it was a gift. He told me that he had found it that morning in his yard and thought it was a beautiful rock. He was pretty sure that it might even be magical. He wanted me to have it because I was his friend. (Well, I did fish his tooth out of the toilet, but to him it was about something greater than that.) He said that he would think of me when he put his tooth under his pillow and he hoped I would think of him when I looked at the special rock because we were friends.

I still have that rock and I think I will always keep it. Maybe it does possess magical powers, because it reminds me of the beauty in simple things and the powerful impact of a gesture of friendship. It causes me to ponder how things change as we grow up, how we seem to lose that unconditional kindness that allows us to share our treasures when we are young. In times of turmoil and uncertainty, I look at my rock and try to recapture some of the peace of childhood when egos weren’t bloated and life wasn’t always about making money or gathering “stuff” that we mistakenly think will make us happy. It reminds me of the joy of offering friendship and kindness when nothing is expected in return. The rock calls to mind that little boy, who is now grown-up. I hope he has carried some of the magic of his gift with him throughout his life. I would like to think that as an adult, he still sees the value in the simple things and in kindness.

I also hope I will remember these things the next time someone takes advantage of me, or is unkind to me, or cuts me off in traffic. I hope I will consider that maybe that person is having a bad day and could use a magical rock offered in kindness. I especially hope that I will have enough inner peace to offer it.

On behalf of everyone at Jetset Magazine, our heart goes out to all those affected by the global coronavirus pandemic. Please stay safe and take care of yourself and your loved ones. This too shall pass. #StayHomeSaveLives ... See MoreSee Less

#MansionMonday The distance between your dream and reality is called action. ... See MoreSee Less