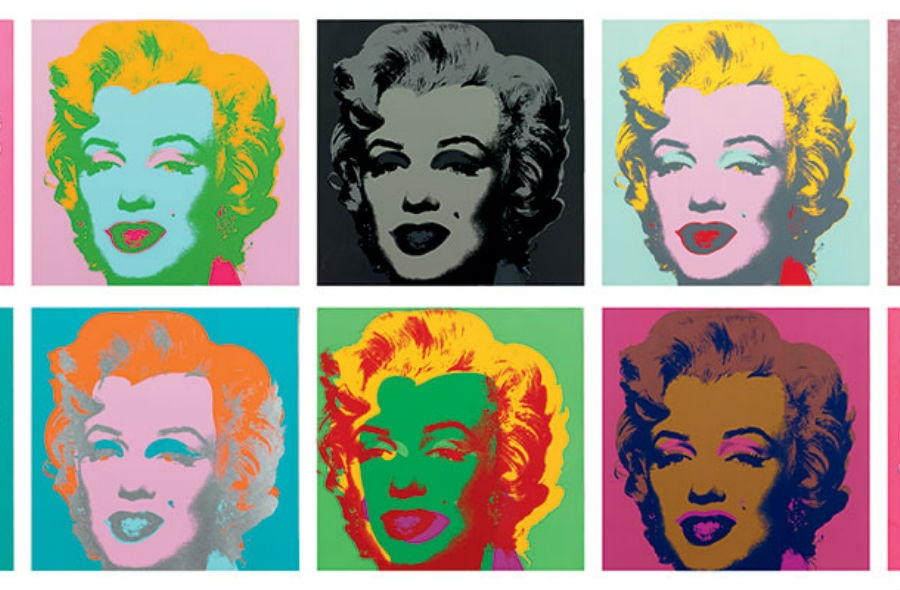 The Head of Sotheby’s Print Department, Mary Bartow will be receiving appointments for private Print valuations* on 13 April at Realogics Sotheby’s International Realty at 2715 First Avenue in Downtown Seattle.

As Senior Vice President, Mary oversees sales of both European and American 19th and 20th Century Prints and is also in charge of sales of Impressionist & Modern Prints.

Ms Bartow has been responsible for cataloging the works of Mary Cassatt, Winslow Homer, Henri Matisse, Pablo Picasso, Henri Toulouse-Lautrec and James A McNeill Whistler, amongst others. In addition, she has worked on the auctions of Audubon’s The Birds of America for the family of Lord Caledon in 1983, for the Archives of the City of New York in 1985 and for the George Peabody Library of Johns Hopkins University in 1989.

So whether you are a seasoned connoisseur with a private Print collection or a new collector, we invite you schedule a confidential appointment with Sotheby’s Print Department at +1 212 606 7184.

*An all-day public event to have Prints estimated and considered consignment in an upcoming Print auction. 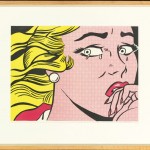 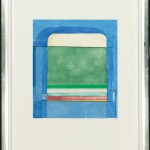 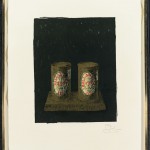 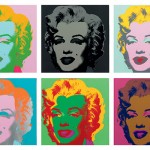 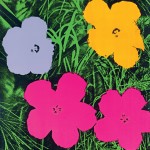 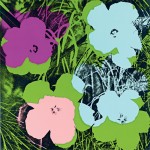