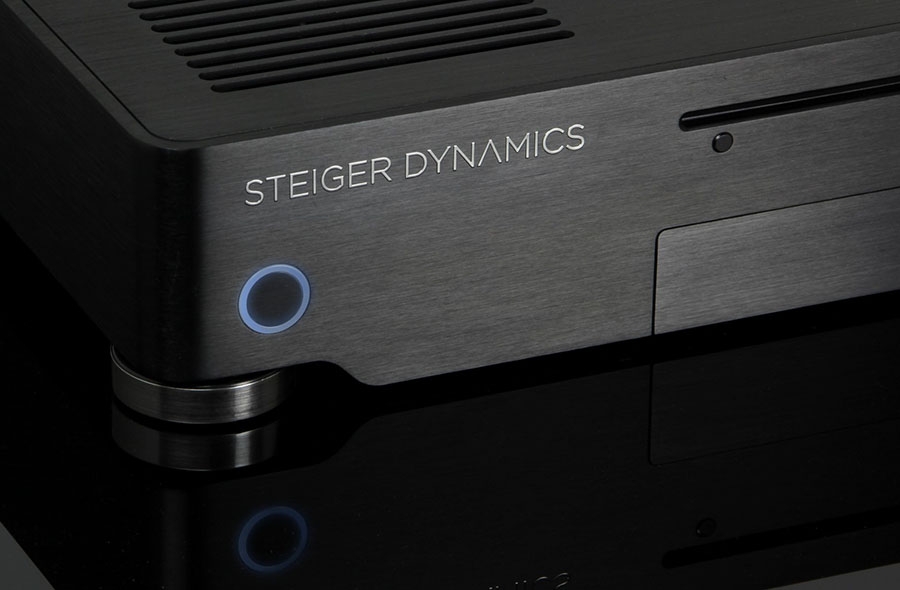 For the Ultimate Home Entertainment Experience

Whether you are an audiophile, a sophisticated gamer, or just a casual user, their all-in-one devices allow you to watch 4K movies, enjoy lossless sound quality, play games in native 4K, and edit your photos and videos. They feature unrestricted compatibility with any audio and video file format, and stream maximum-quality content from Netflix, Hulu, YouTube, Spotify, Soundcloud, and others. With a capacity of up to 1,500 Full HD Blu-Ray movies, 4 million MP3’s, and 4,000 hours of HDTV recording, their living room PCs have enough space to store your entire media library and more.

Ushering in a new ERA™

The ERA™ is the world’s most powerful small form factor Living Room PC. It is the smallest and most recent addition to the line-up of Steigers custom-manufactured HTPCs, setting a new standard for the modern living room. Not only is the ERA beautifully simplistic, but for its size, packs a real punch. With the form factor of a stand-alone Blu-ray player, and the unparalleled quality and design consumers have grown to expect from Steiger Dynamics, the ERA seamlessly integrates with any living room furniture. It matches existing home theater components while simultaneously providing users with undoubtedly the highest capable processing performance by volume, all with minimum audibility.

In comes the MAVEN®

The MAVEN™ is the most powerful home entertainment PC in the mid-size segment, and has the same form factor as an audio/video receiver. Depending on the configuration, you can enjoy the latest 3D games in 4K from the comfort of your couch. With its design for continuous operation and home server functionality, the MAVEN™ enables you to stream your entire media library to your mobile devices 24/7 – in and outside of your home.

The LEET™ is a full spectrum high-end PC with a distinct design and functionality for the living room. This system features a dimmable, integrated front screen which displays multimedia info and current system parameters, like temperatures, clock speeds, and drive space. By integrating media center, server, and high-end gaming functionality, the LEET™ represents a whole new generation of home computers – blurring the line between enthusiast desktop PCs, gaming consoles, and home entertainment devices.

In a League of its Own

Steiger Dynamics is pioneering high-end living room computing. All products are developed pursuing a no-compromise approach, and include only the highest quality components from carefully selected, best-in-category manufacturers. The Steiger Dynamics staff is comprised of experienced audio, video, and gaming experts, maximizing the possibilities of home entertainment. Steiger Dynamics products have won multiple Editor’s Choice awards. Here’s what they had to say:

“The Xbox One and the PlayStation 4 look like dime-store toys compared to Steiger Dynamics’ supremely powerful LEET Home Theater PC. If you can swing the budget, this monster will deliver the best entertainment experience you can imagine, in an elegant enclosure that you’ll want to show off.” – PC World

“A beautiful product, assembled by a master’s hand and shipped with confidence.” – Gaming Illustrated

“A PS4 and Xbox One killer for your entertainment room.” – Forbes 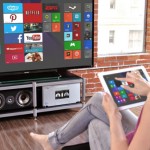 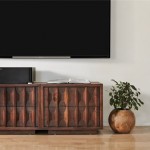 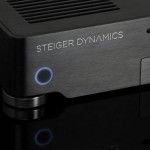 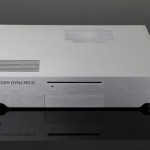 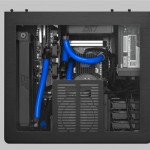 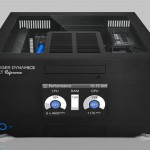 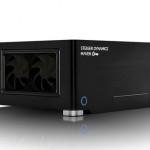