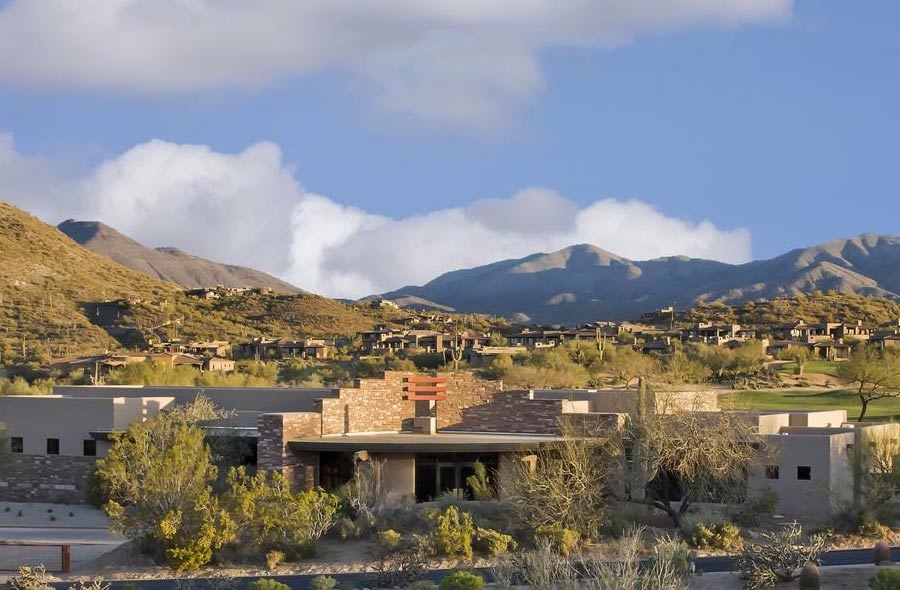 Desert Mountain offers a $1.6 million golf instructional facility equipped with the most advanced technology available in the industry today making it the only facility of its kind in the country.

The 6,500-square-foot Jim Flick Golf Performance Center opened in March 2012 and is located just south of the driving range at the Renegade golf course.

Last year, the center was dedicated to Jim Flick, one of the greatest instructors of all time and Desert Mountain’s PGA director of instruction from 1987-2005.

The scope and sophistication of the technology and the fact that it’s all located in this type of facility is something that just doesn’t exist anywhere else in the marketplace,” explained Desert Mountain COO and General Manager Robert Jones.

Among the center’s capabilities are 3-D motion capture, Doppler radar and four-camera video motion analysis to help golfers of all skill levels improve and understand their game. “Golf instruction is all about the mental image,” said Jones. “This technology takes the mystery out of the game.”

Five bays with large doors opening out to the Renegade practice range are available for private instruction or members can reserve for individual or group practice. Jones pointed out that the set-up allows for uninterrupted practice and instruction even in rainy or cold weather.

Complementing the state-of-the-art technology is the Performance Center’s team of instructors who are Titleist Performance Institute certified. In addition, Abraham is certified in C.H.E.K. Institute holistic training, providing corrective exercise, high-performance conditioning and fitness training that aid in the performance and well-being of the golfer. He has also been named the PGA Southwest Section Instructor of the Year for 2013.

Jones noted that the center was built to help golfers improve and reconnect to the game, attract non-playing members and create the best youth training environment available at the junior level. He also pointed out that the center supports the PGA of America’s “Play It Forward” initiative and Golf 2.0 program to make the game easier and more enjoyable on the course. 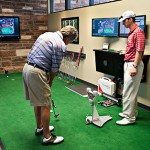 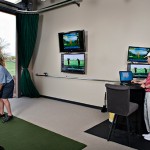 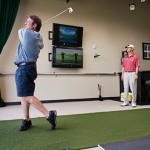 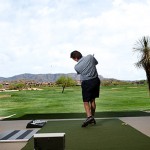