The Legal History of Baseball Rules 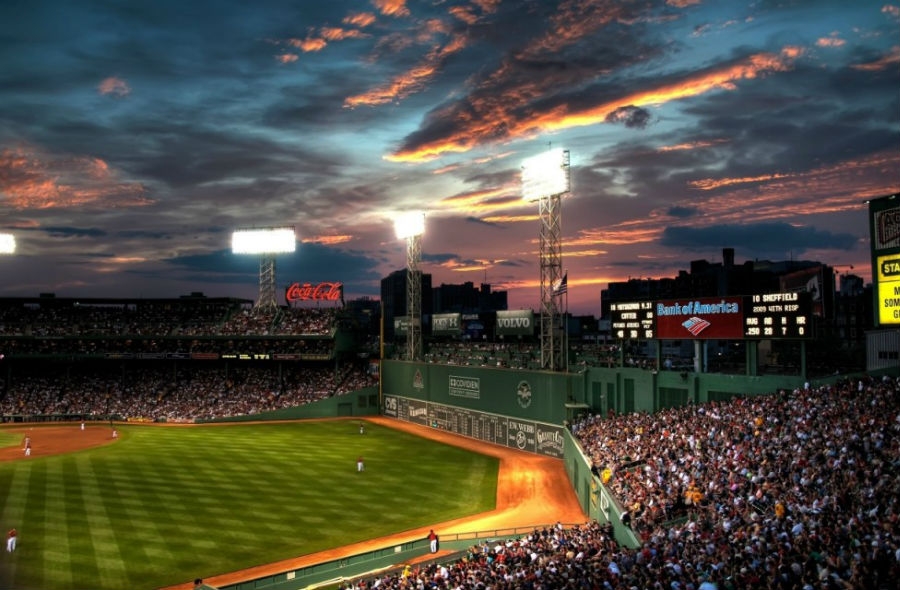 The earliest known mention of baseball in the United States was a 1791 Pittsfield Massachusetts ordinance banning the playing of the game within 80 yards of the town meeting house.

However, it is now generally agreed upon that the most recognizable iteration of baseball came about in 1845, when Alexander Cartwright, a member of the New York Knickerbockers club, led the codification of a modern set of rules. Subsequently, the first officially recorded game took place in 1846, and the sport grew in popularity during the period of the Civil War. By the end of the war, journalists were already referring to baseball as “America’s Pastime.”

So now that we have the backdrop to America’s Pastime, lets take a peak into its troubling present – A current landscape that is littered with lawsuits, errant foul ball and hotdogs? Yes that is correct, if you go to a baseball game and get clocked by an errant bat, ball or flying groceries you will have the pleasure of engaging in litigation (a.k.a. getting on the payroll) with your respective new “favorite” team. In a shocking opinion issued last month, the Idaho Supreme Court allowed a fan injured by a foul ball at a minor league baseball game to proceed with a negligence suit against the franchise. Bud Rountree was at a Boise Hawks game in 2008 when a foul ball careened into foul territory and subsequently hit him in the face. According to reports, he had left his seat and was talking to someone, when he heard the crowd cheer and turned back toward the field just in time to get clocked in the eye. The resulting injury eventually cost him his eye. Rountree subsequently sued the Hawks, a Single-A affiliate of the Chicago Cubs and five years later, after various procedural appeals, it turns out his case will go to a jury. Twelve people — not “The Baseball Rule” — will decide how much Rountree’s eye is worth.

Specifically, the Idaho court refused to adopt what it called the “Baseball Rule,” in which most courts have held that baseball teams are generally not legally liable to fans for injuries caused by foul balls hit into the stands, so long as they have provided protective netting for the most dangerous seats in the stadium. The rule has several iterations, but basically holds that stadium owners can’t be held liable if fans are injured by thrown or batted balls. Frequently, ticket stubs to sporting events will be printed with a disclaimer saying the holder assumes all risks associated with ball-related injuries. However the Idaho court stated that, “[E]ven though the court may have the power to adopt a rule, such as the Baseball Rule … we find no compelling public policy requiring us to do so.”

In a even more bizarre sporting event, a Missouri state appeals court is giving a Kansas man injured by a flying hot dog at a 2009 Royals game another proverbial “bite of the sausage.” According to reports the incident happened in between innings, when the Royal’s mascot, Sluggerrr, stands on a dugout roof and fires bubble-wrapped hot dogs into the stands with an air cannon. While an assistant reloads the cannon, Sluggerrr grabs a handful of foil-wrapped hot dogs and tosses them into the crowd. However, according to reports on the day in question, Sluggerrr did his best Lebron James impersonation and tried a behind-the-back throw but lost control of the sausage. John Coomer testified that he saw Sluggerrr make the behind-the-back motion, glanced up at the scoreboard and “a split second later” felt something hit him in the eye – allegedly causing him to suffer a detached retina. In applying a variation of the Baseball Rule, a jury ruled in March 2011 for the Royals, finding that being struck by flying sausages was an inherent risk that Coomer assumed by buying a ticket. However, the Missouri Western District Court of Appeals said not so fast:

“The risk of being hit in the face by a hot dog is not a well-known incidental risk of attending a baseball game…Consequently, a plaintiff may not be said to have consented to, and voluntarily assumed, the risk by attending the game.”

The appeals court said the trial judge erred when he instructed jurors that if Coomer had accepted the risk, the Royals could not be held liable for his injuries.

So what does all this mean for the dedicated lifetime fans of America’s pastime? Well what happens in this case could very well have implications beyond Bud Rountree and John Coomer. The basic legal theory behind “The Baseball Rule” is the same one that many experts say could hinder lawsuits by the people injured at a variety of sporting events (i.e. the NASCAR race at Daytona Beach on February 24,2013).

Take the time to imagine what would happen if The Baseball Rule fell out of universal favor. Mike Oz of Yahoo Sports creates/describes that depressing sports world best:

“Would stadiums and team owners move fans away from the action? Or play games in a glass bubble, separating players from fans? Would fans start suing for other, less serious injuries? Or even the mental anguish of a line drive whizzing past their face? Yes, these are purposely extreme scenarios, but make no mistake, the fear of litigation could be a paralyzing precedent.”

Rountree and Coomer still bear the burden of convincing a jury this was the respective baseball team’s fault and not their own, for taking his eyes off the action…(sorry couldn’t help it!) However, in the end one would believe that as with numerous other aspects of life, there are inherent dangers akin to just getting out of bed in the morning and attempting to live one’s life. Just the same, next time you are at a sporting event flip your ticket over and read the warning wavier and remember to use your common sense. Because:

“On occasion, flying objects will leave the playing area and enter the stands. These objects are capable of causing injury. The stadium management asks that you keep your eyes on the field at all times.”(And your hands out of their pockets!) 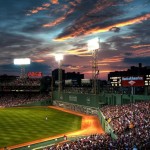 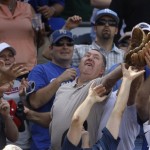