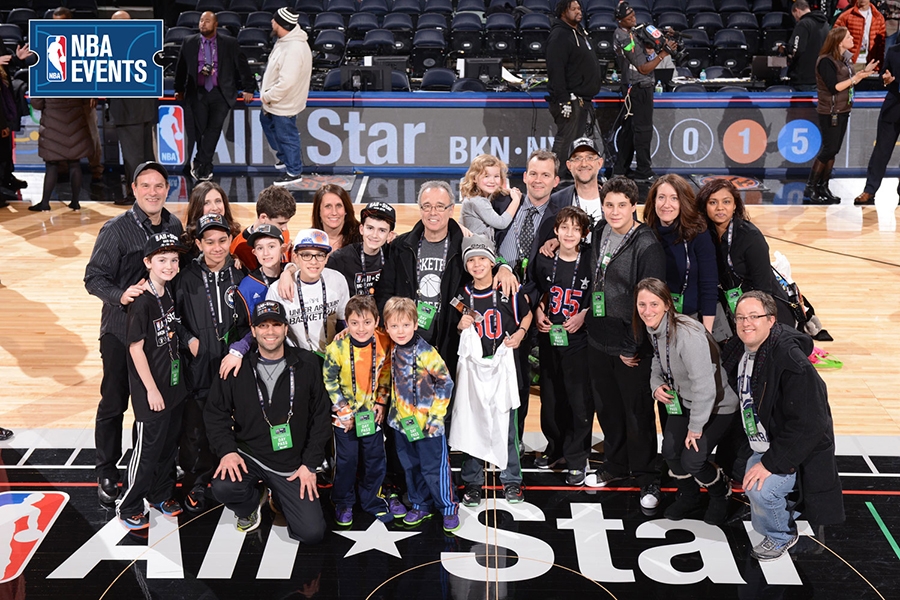 The NBA All-Star Game is one of those blockbuster annual events for which you don’t even ask about tickets because you just assume that it is sold out. And of course, if you ask the box office people at the Air Canada Centre in Toronto, they’ll tell you just that.

The truth, however, is that it is not sold out; in fact, the best tickets in the house are still available for February 12-14, and you can buy them directly from the NBA via its official hospitality provider, QuintEvents and the NBA Events program. Using inventory provided directly from the NBA, QuintEvents has put together amazing travel/experience packages that deliver a turnkey, customized weekend of VIP access for the annual extravaganza, and include the opportunity to meet legendary players.

Just confirmed for meet-and-greet appearances at NBA All-Star 2016 are two prominent names from NBA lore: Mugsy Bogues and Dell Curry. According to Brian Learst, CEO of QuintEvents (who works closely with the NBA on the player appearances and special fan access aspects of the program): “Bogues and Curry are such engaging people with great stories and they tell those stories with relish…all of the players add tremendously to the fan experience that we deliver with these packages.” Bogues is the gravity-defying, best-ever undersized guard in the history of the league. At 5-3, 137 pounds, he used dizzying quickness, superior instincts, and astounding skills to forge a 15-year career in a league that has always been dominated by athletes one to two feet taller. 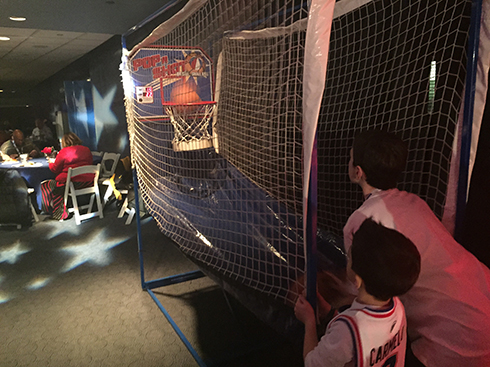 Bogues played ten of his fifteen seasons in Toronto, including two alongside teammate Curry — the Charlotte Hornets great and celebrated father of current NBA players Steph and Seth Curry. Steph, the reigning NBA MVP from the world-champion Golden State Warriors, will be starting for the West on Sunday in the final event of the weekend, while Seth plays for the Sacramento Kings. The weekend is a homecoming of sorts for the Curry family, since they spent the final years of Dell’s career living in the prominent Canadian metropolis. 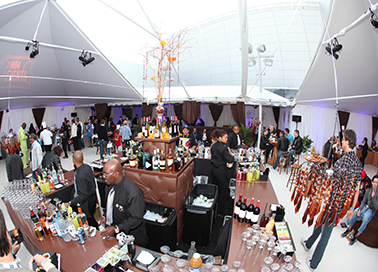 Mo Peterson (the former Michigan State star who played eleven seasons in the NBA, including seven in Toronto) and Jerome Williams (the Georgetown standout who played in the NBA for Detroit and Toronto) will also be among the former players and celebrities interacting with fans in the NBA Events hospitality areas. But this year the experience will be sadly different with the passing of Darryl Dawkins, the larger-than-life dunk artist from the ’80s who was a regular at NBA Events/QuintEvents onsite hospitality gatherings each year. “We’ll miss Darryl terribly,” says Learst. “He was such a favorite for all of the fans who bought our NBA All-Star Game packages the past few years.” Dawkins memory will be felt throughout the weekend. 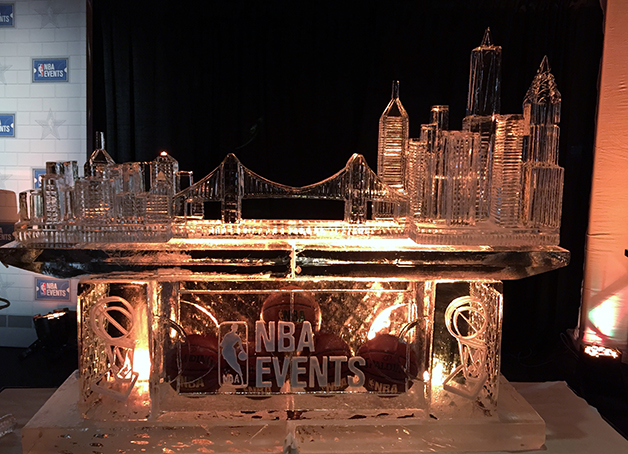 The packages, ranging in price from $1,499 to $3,744, feature several major events stretching from Friday through Sunday. The NBA Tip Off Party launches the fun on Friday night, followed by the BBVA Rising Stars Challenge at the Air Canada Centre, and NBA All-Star Celebrity Game at the Ricoh Coliseum. The always-epic All-Star Saturday Night series of events includes the Taco Bell Skills Challenge, Verizon Slam Dunk Contest, and the Footlocker Three-Point Contest. Then the weekend culminates with the 64th Annual NBA All-Star Game on Sunday at 8 p.m. It’s worth nothing that several NBA Events packages also include a post-game on-court experience. And new this year is the very-Jetset True North VIP Experience, available for purchase through NBA Events, which is held in the heart of the city and features performances by Snoop Dogg, Usher, Gwen Stefani, and more.